Eurasia Group | Top Risks for 2019: What Japan needs to know

Top Risks for 2019: What Japan needs to know 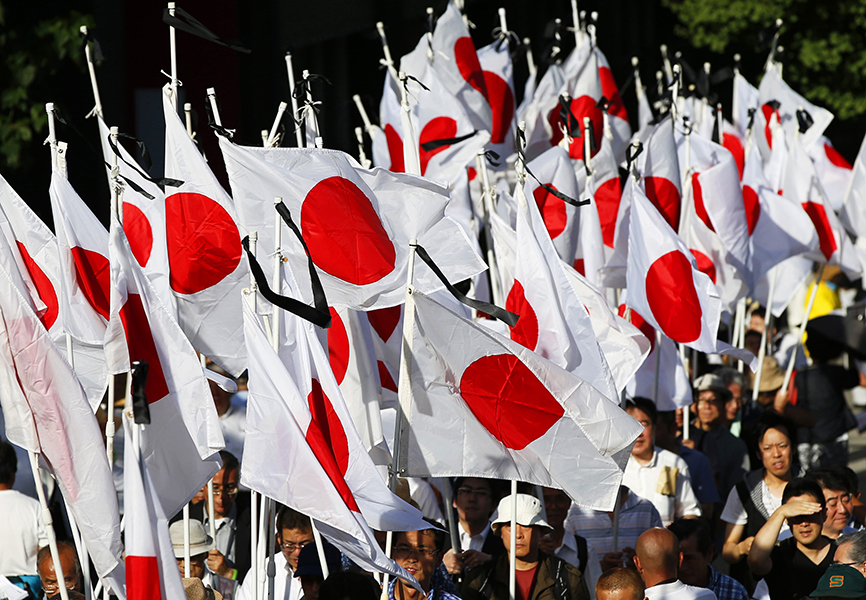 2019 is shaping up to be a breakout year for Japan, with its imperial succession and hosting of a G20 and of the Rugby World Cup ahead of the 2020 Summer Olympics. As Germany Chancellor Angela Merkel prepares to retire from the limelight, that will leave Japanese Prime Minister Shinzo Abe as the G7's (and by default the democratic world's) longest-serving and most stable leader. He also enjoys strong personal relations with almost every world head of state, even some of the world's most notoriously prickly, including Xi Jinping, Vladimir Putin, Recep Tayyip Erdogan, Binyamin Netanyahu, and of course Donald Trump, just to name only a few. How Abe and Japan navigate this pivotal moment will be critical not just for Tokyo, but for the future of the liberal international order that Japan relies upon.

As discussed in this year's Top Risk #1, “Bad seeds,” almost every single one of the macro indicators Eurasia Group tracks are trending negatively, most in a way that hasn't been in evidence since World War II. This is bad news for Japan, which has benefited enormously from strong political institutions in the US, the project of European unification, and global alliance systems; the threats they face are the focus of Top Risk #5, Top Risk #4, and Top Risk #7, respectively. Though Japan has been largely immune to the populism afflicting most other advanced democracies, unfortunately for the interconnected, globally oriented country, the overwhelming majority of geopolitical developments that matter are now headed in the wrong direction.

So, while Japan may be in a particularly privileged geopolitical position this year, that is more by default than design. Its traditional reliance on its alliance with the US for global security will not change, but increasingly the country will find itself jeopardizing its own economic relations with neighboring China. Given the ongoing US-China tensions highlighted in Top Risk #2, Japan may benefit in the short term from not being sidelined by the “G2,” but it could still suffer from the fallout of a trade war, including tariffs and supply chain shifts. In addition, President Donald Trump's erratic decision-making has also targeted Japan on occasion, as with the 232 steel and aluminum tariffs and pressure to open discussions about an unwanted bilateral free trade agreement. Moreover, Japan should be careful not to rejoice too much about the US's increasingly assertive stance against China on security issues for two reasons: 1) because a conflict would most likely hurt Japan more than it would help it; and 2) because it's far from certain that the US would actually stick to its commitments to Japan in the event of a real conflagration.

At Japan is extremely vulnerable to a spike in cyber tensions (the focus of Top Risk #3) given that the two countries (China and North Korea) that pose its main security threats are also top-notch cyber actors. Japan has been taking steps in recent years to improve its approach to combatting cyberattacks including government coordination and new national security laws, but these remain woefully insufficient. As on China, Japan should not encourage the US to go on the offensive in the cyber arena because the fallout could be significant.

Top Risk #6, “innovation winter” is particularly relevant for Japan, as it suffered a similar sort of deterioration in the climate for innovation in the 1980s. As the world becomes increasingly more fragmented in the technology space, and competition grows between the US and China, Japan and the EU will likely follow the Americans in imposing new restrictions on Chinese technology. The danger for Tokyo lies in being caught between the parallel western and Chinese tech ecosystems.

Japanese business leaders should keep an eye even on risks that may seem geographically remote. Top Risk #8, “Mexico,” is a lesser danger than last year when fears of a dissolution of NAFTA threatened to disrupt Japan's global supply chains, but the politics in Mexico, particularly around energy sector reforms, could still hurt Japanese companies doing business there. Top Risk #9, “Ukraine,” ties into Japanese relations with Russia, which the Abe administration is trying to improve despite putting Japanese businesses at odds with the ever-expanding EU and US sanctions against Russian entities. Even Top Risk #10, “Nigeria,” portends further upward pressure on oil prices and rising risk in Africa as Japan seeks to find its own space, vis-à-vis China, on that continent.

The “Red herrings” identified in this year's Top Risks report also contain lessons for Japan, particularly in their discussion of politics in Iran, which had the potential to be a new source of energy for Japan before the collapse of the Iran nuclear deal, and in Saudi Arabia, a major exporter of energy as well as a large investor in Softbank and other Japanese firms. The report's update on Brexit and the deep dissatisfaction with the politics surrounding the management of the process is also relevant given the exposure of the Japanese financial sector to the UK. While North Korea is no longer labeled a Top Risk, amid continued uncertainty over the situation on the Korean Peninsula, Kim Jong-un and South Korea's dynamic democracy are pushing the peninsula further into China's orbit and isolating Japan. That, combined with the possibility of a Russia-Japan peace driven by Prime Minister Abe's desire to build a legacy, means we have a full geopolitical plate.

Japan's place in the world has not changed because of major domestic advances but the external environment has shifted in such a way that the country's natural strength in soft power could potentially be leveraged in more creative and diverse ways. That will make 2019 much more interesting. Japan needs to promote its ability to lead by example in those things it does uniquely well: services, infrastructure, health care for the elderly, to name a few. In addition, under Abe, Japan remains a clear leader of the post-American Paris Climate Accord and Comprehensive and Progressive Agreement for Trans-Pacific Partnership. Tokyo was critical in keeping the other ten Asian-Pacific countries on board to enter into the world's third-largest trade pact.

Japan clearly remains on the frontlines of this leaderless “GZero World” which is why Eurasia Group has been so focused on the country and hosted our GZERO Summit in Tokyo. Japan needs to recognize that to navigate the uncertainty of current global geopolitics and our 2019 Top Risks, it must move beyond its historically constrained foreign policy, not by expanding militarily, but in its other area s of strength: culturally, diplomatically, economically, and technologically. Japan is in a particularly privileged position in today's geopolitical order, especially relative to other liberal democracies; now is the time to engage – not cut itself off – from the rest of the world. We hope you enjoy the full report and its insights. 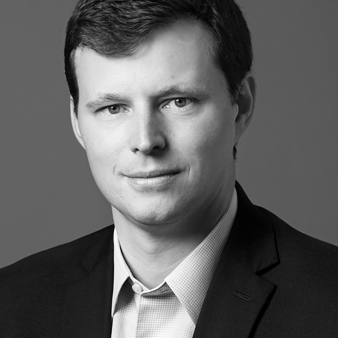