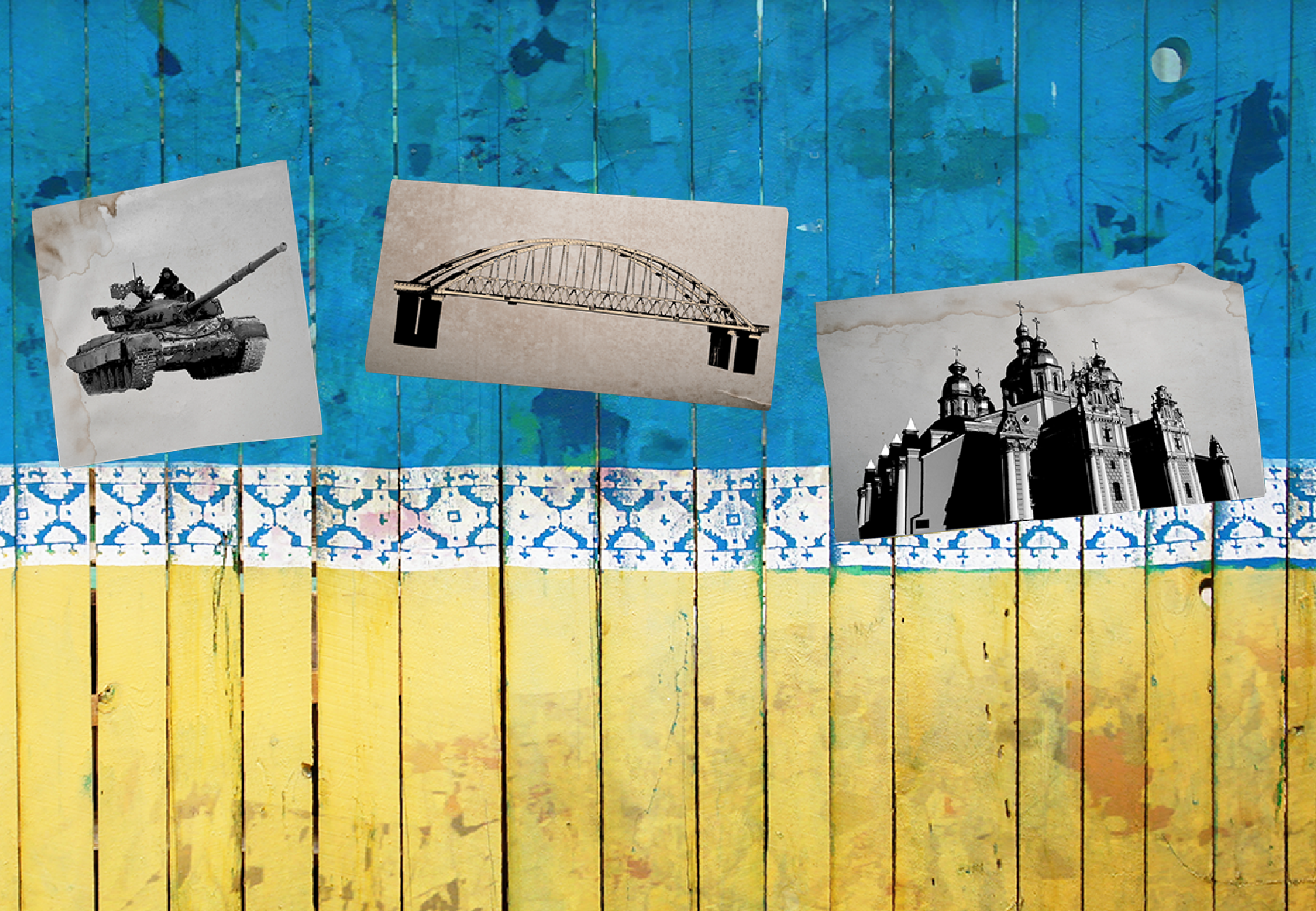 CONTRARY TO COMMON PERCEPTION, Putin isn't always on the lookout for the next country to invade, and he isn't aiming to start a new war in 2019.

But then there's Ukraine. November's clash in the Kerch Strait was a taste of coming tensions. Putin continues to see Ukraine as vital to Russia's sphere of influence. Their shared historic, political, and cultural links have undergirded Russia's actions since long before the 2013-2014 Maidan revolution.

Putin believes that Russia should have a decisive say in Ukraine's future.

Against that backdrop, 2019 will be an important year in Ukraine. Presidential elections will take place in March, and parliamentary elections in the fall. Russian interference, to support or undermine particular candidates, is a certainty. There's not much chance of a pro-Russia president or parliament. But the Kremlin will want to weaken candidates it deems a threat and ensure that advocates for Russian political and business interests have momentum.

There are tense and festering issues between Russia and Ukraine, and they'll be enmeshed in election dynamics and become more problematic in 2019. Neither government will back down from its position on access to the Sea of Azov and Kerch Strait; additional incidents are likely this year. The status of the separatist territories will remain unresolved, and sporadic violence will continue. A major spike in fighting is unlikely, as that would lead to tougher sanctions against Russia. But given all the dry wood, serious flare-ups are possible.

And there's the growing split between the Orthodox churches in Russia and Ukraine. The Eastern Orthodox church leadership will formally grant the Ukrainian church independence from the patriarch in Moscow in January. There will be disputes over church property and divisions among communities. Related violence is a possibility.

Additional US and EU sanctions are likely over perceived Russian interference in the Ukrainian elections and further tensions in the Sea of Azov. The moves will probably entail designating additional Russian individuals and entities for sanctions. If fighting flares in and around the separatist territories, severe measures are likely—probably not sovereign debt sanctions, but big-name oligarchs and their businesses would be at risk.

Finally, Ukrainian domestic policy will be in play this year. The presidential and parliamentary elections are likely to yield a reformist, pro-West government, but one that is weak in the eyes of voters, who are distrustful of the political class and upset over continued fighting and slow reforms. Martial law ended right before New Year's and is probably done. Absent a clear and present threat, any attempt to bring it back that delays the March presidential election would touch off a political crisis. The IMF program will move forward, helping Ukraine meet its external debt obligations, but reforms will stall at the height of the election campaigns. Ukraine should muddle through, but it won't be pretty.