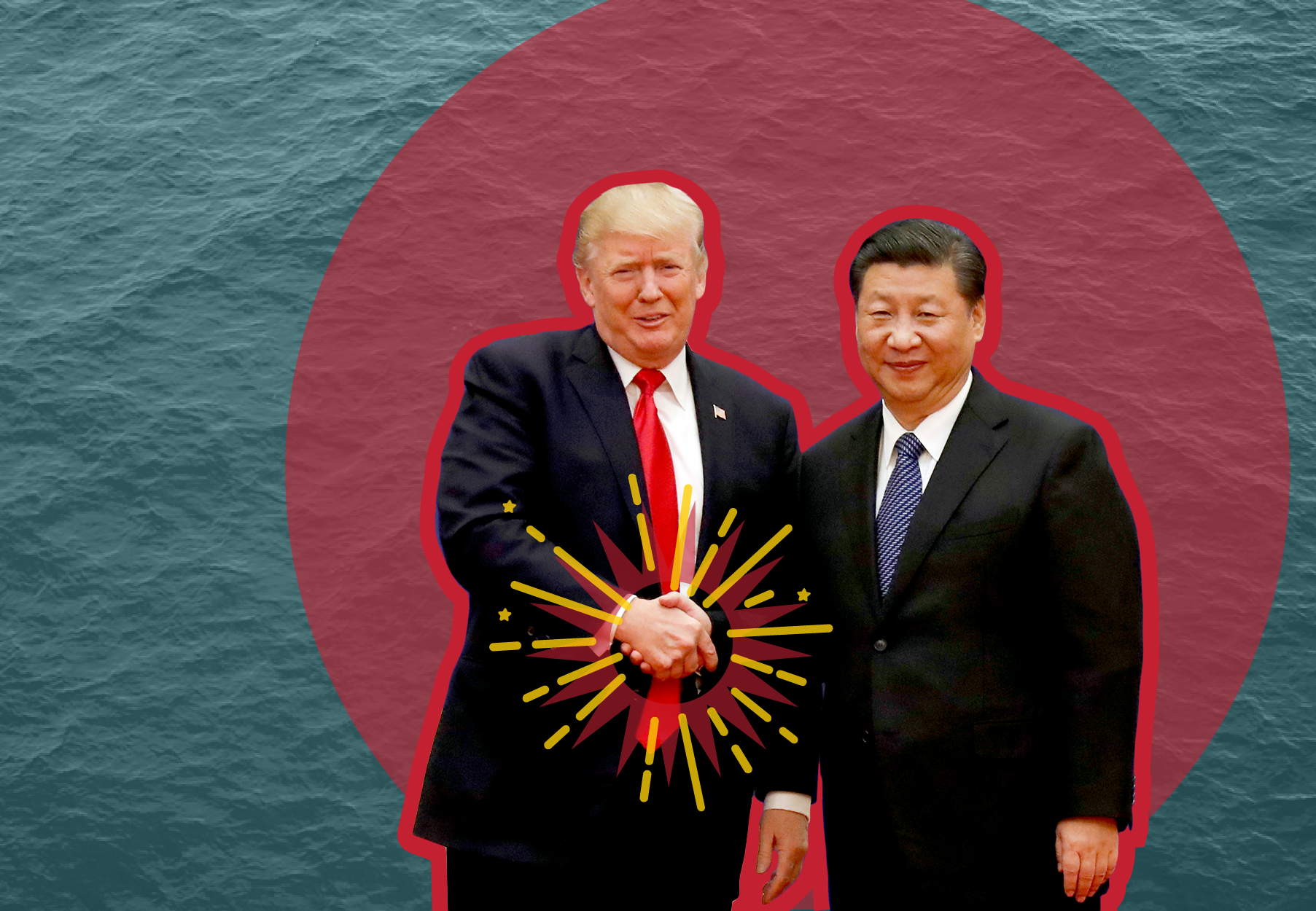 THE TRUCE THAT TRUMP AND XI STRUCK at the G20 meeting in Buenos Aires last month put a temporary halt to the path of tariff escalation the US and China had embarked on. Yet we remain concerned about the world's most important bilateral relationship. We're not confident the trade and economic disagreements will be resolved anytime soon. And something more fundamental has broken in the relationship between Washington and Beijing that can't be put back together, regardless of what happens to their economic ties.

On trade, it remains to be seen whether last month's truce can be turned into a longer-term peace. We're skeptical. The official timeline for negotiations is short (though Trump is likely to extend it). The issue to be resolved is the fundamental nature of China's economic system—something Beijing is unlikely to compromise on. That makes a comprehensive deal hard to reach, an effort to “paper over” differences hard to sustain.
At issue is the fundamental nature of China's economic system— something it is unlikely to compromise on.
Further, a deal on tariffs wouldn't end economic friction between the US and China. US economic grievances are bipartisan and therefore harder to resolve regardless of next steps. US and Chinese supply chains and technology cooperation will continue to fragment even if tariff threats recede.

The Trump administration is determined to force US companies to reduce their reliance on inputs from China and to limit the transfer of intellectual property, particularly in high-tech sectors and those related to national security. The US will continue to use non-tariff barriers as a key tool in this push, including investment restrictions, export controls, financial sanctions, and criminal indictments. China will reciprocate with its own non-tariff measures—from its cybersecurity laws to antitrust decisions. Moves on both sides will disrupt firms and broader industries, increasing costs and decreasing collaboration.

Perhaps more importantly, even if the US and China can resolve their trade tensions, and even if they can keep the economic competition civil, the limited trust that underpins the US-China relationship appears to be gone.

Beijing and Washington have always viewed one another with suspicion. But until a few months ago, both shared a common understanding that it was in both their interests to at least try to keep their relationship as amicable as possible for as long as possible. That's changed, especially in Washington. The US political establishment believes engagement with Beijing is no longer working, and it's embracing an openly confrontational approach. Beijing is less ready to take the gloves off—partly because it feels China is not ready to challenge the US—but rising nationalist sentiment makes it unlikely that Beijing will ignore US provocations. Structural competition and dangers will shape the relationship—in the technology, economic, and security arenas. Tensions will grow regardless of what happens on the trade issues currently making headlines.

This new competition means areas of discord will become more escalatory in 2019. Neither side wants a direct military confrontation, but there is a greater chance that an accident—such as a collision in the South China Sea—becomes a full-blown foreign-policy crisis. The two countries in the past have successfully navigated several such near-crises, including the collision between a US spy plane and a Chinese fighter in 2001. Doing so again would be much harder in today's climate.