Eurasia Group | Risk 5: The US at home 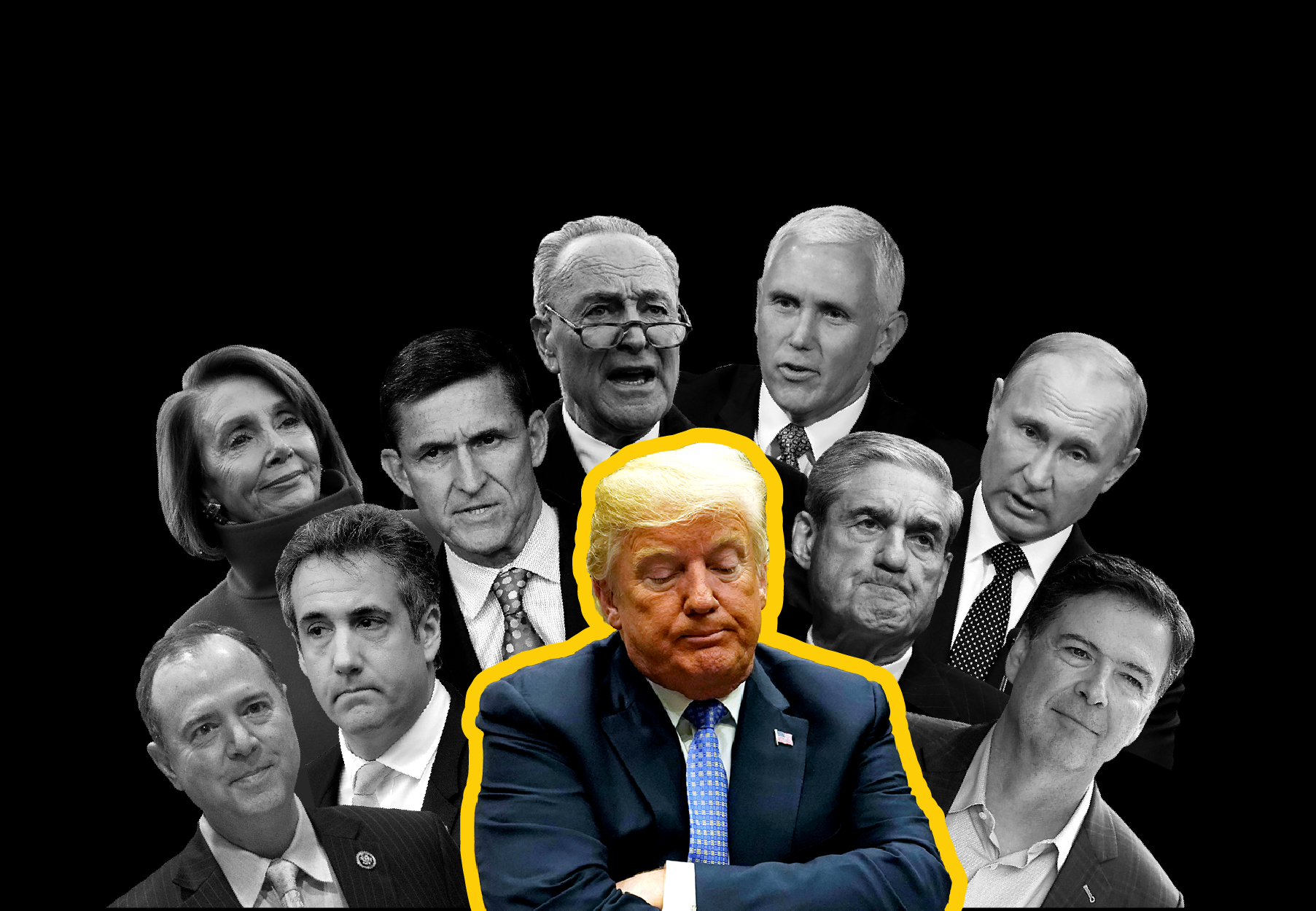 THIS WILL BE A CHAOTIC YEAR for US domestic politics. While the odds of Trump being impeached and removed from office remain low, political volatility will be exceptionally high.

With a Democratic majority in the House of Representatives, the president faces adversarial congressional oversight for the first time. Democrats will use their control of House committees and subpoena power to force the release of Trump's tax returns, investigate his financial dealings and those of his family, and dig into conflict-of-interest allegations at several cabinet agencies.

Trump will return fire, further straining relations between the executive, on the one hand, and the courts, Congress, and media on the other. The president's November spat with Chief Justice John Roberts over “Obama judges” foreshadows a firefight between Trump and the courts. He'll launch full-throated attacks on Democratic committee chairs. US institutions—especially the courts—are too strong for the president to effectively muscle, but that won't always be so clear at times this year, as he looks for ways to go after those who threaten him, his business, and his family. In addition, a defensive Trump will try to shift focus abroad. He's averse to military intervention, so a “wag-the-dog” type war isn't likely. But rhetorical and twitter fury are, and markets will be rattled accordingly.
US institutions are too strong for the president to effectively muscle, but that won't be so clear at times this year.
There's a real risk that articles of impeachment will move forward. Both investigatory routes—congressional oversight and Mueller's probe—could lead to Trump's impeachment by the Democratic Party-controlled House. Articles advanced by the House Judiciary Committee would likely include multiple instances of obstruction of justice, violations of the emoluments clause, and potentially, evidence of collusion with Russia during the 2016 election.

Even if Trump is impeached by the House, it's implausible the Senate would convict him with the necessary two-thirds supermajority, particularly since Republicans added to their majority in the 2018 midterms. In addition, when articles of impeachment were drafted in the past (against former presidents Richard Nixon and Bill Clinton), markets proved resilient. That said, there are reasons to be concerned.

Though Trump's removal from office is hard to imagine, a constitutional crisis that arises following legal action against his businesses or that place his family in jeopardy is not impossible. Trump's response to such a threat would be to hit back at those who threaten core interests. He's been constrained by his advisers from similar actions in the past, but that restraint will be sorely tested if members of his family become targets. We believe the Supreme Court would meet any resulting challenge to the separation of powers, but that's not guaranteed.

Also, though they've been limited in the past, market effects from the impeachment process are difficult to predict. There's a “Trump bounce” in the US market that is supporting stock prices; investors would grow jittery at even the possibility of this president's political demise. And if the news came during a pronounced slowdown in the US economy, we could be looking at many months of market instability. Any impeachment process would grind the policy process to a halt, diminishing the already slim chances of Congress making progress on infrastructure spending or immigration reform.

There's a final tail risk. The US could face a renewed bout of street violence like that which plagued many of the nation's cities during the 1960s and 1970s. American society is already deeply polarized, and the political vitriol and institutional conflict that's likely to occur this year could boil over. 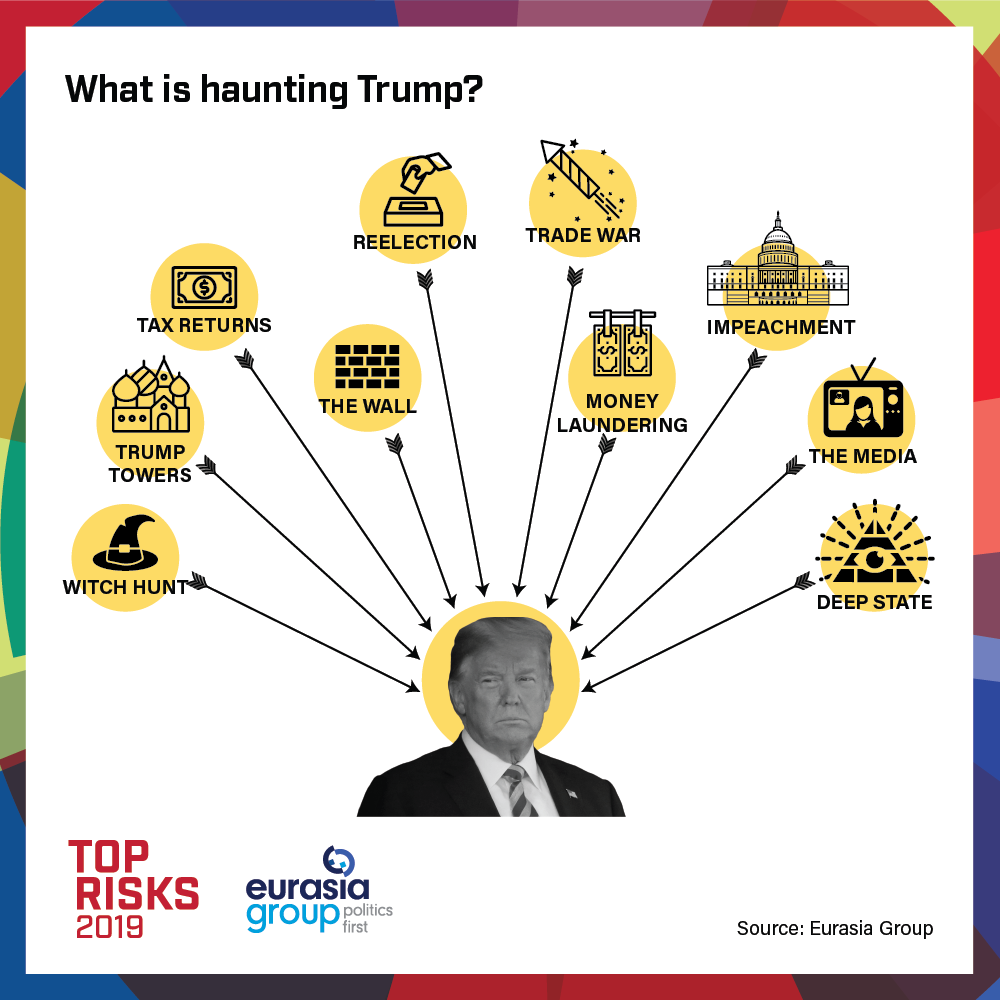