Risk 7: Coalition of the unwilling 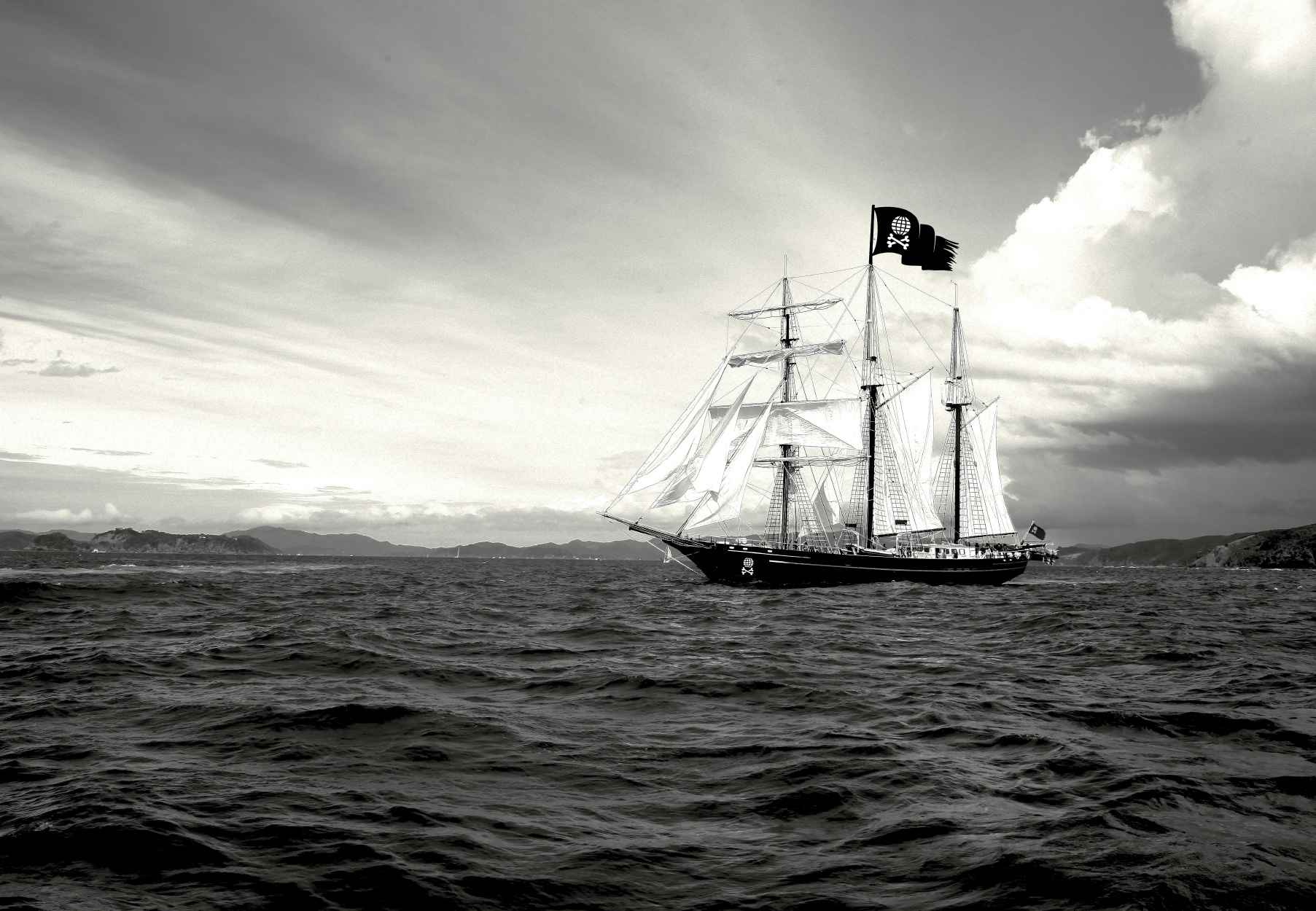 THE US ONCE LED A WASHINGTON CONSENSUS, a collection of countries committed to a US-led global order and the institutions it was built upon. This order has been eroding for a couple of decades now, a trend that became more obvious with the 2016 election of Trump, whose “America First” campaign message proclaimed his view that the US should no longer play a leadership role. Many of Trump's critics call this strategy “America Alone.”

These are all leaders who challenge institutions and the consensus they represent ... their ranks are growing.

But after two years, Trump has collected some international fellow-travelers—a coalition of world leaders unwilling to uphold the global liberal order, with some even bent on bringing it down. These leaders form a motley crew, but they have important things in common with Trump. Some are authentic nationalists who used a playbook similar to Trump's to win an election—for example, Italy's Matteo Salvini and Brazil's Jair Bolsonaro. (Depending on what happens to Theresa May, her successor as UK prime minister might belong in this group.) Others have their own grievances against the existing global order and find a tactical embrace of Trump useful: Russia's Putin, Turkey's Recep Erdogan, and even North Korea's Kim Jong-un.

Finally, a couple find US support important enough to their own survival that they must ally with Trump, whatever their personal instincts: Saudi Arabia's Mohammed bin Salman and Israel's Bibi Netanyahu.

These are all leaders who challenge institutions and the consensus they represent. The group includes international spoilers and revisionists, and their ranks are growing.

Call them the “coalition of the unwilling,” because they won't form an actual alliance—nationalists don't salute a common flag. But for Trump's impact on foreign policy, which is significantly greater than on domestic policy, this group of fellow malcontents can act as a force multiplier. That poses a number of risks.

In the aggregate, this coalition will speed the erosion of the international system. Putin and Salvini have become more mainstream, and greater acceptance boosts their revisionist goals. All these men are unpredictable, which makes geopolitics and investing riskier. Mohammed bin Salman isolated Qatar, disrupted relations with Canada, and—in the opinion of US intelligence—ordered the killing of a prominent critic. All were bolts from the blue. Putin's penchant for the unexpected is also well-documented. And members of this “coalition” all have outsized egos. That means that the need to feed the political base—not the greater good—will play outsized roles in their decision-making.

Cumulatively, these leaders will have an increasingly disruptive effect on the international order. 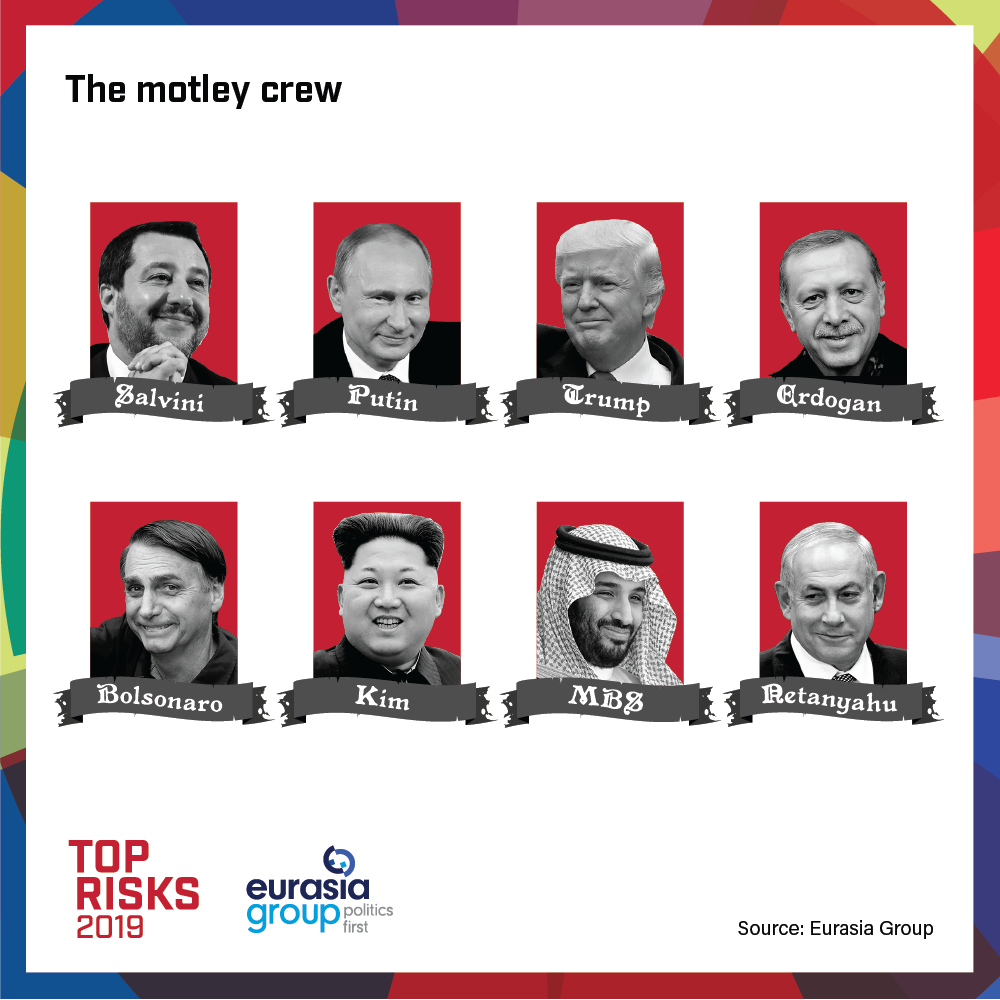