Eurasia Group | As the US votes, the world braces for potential foreign policy overhaul 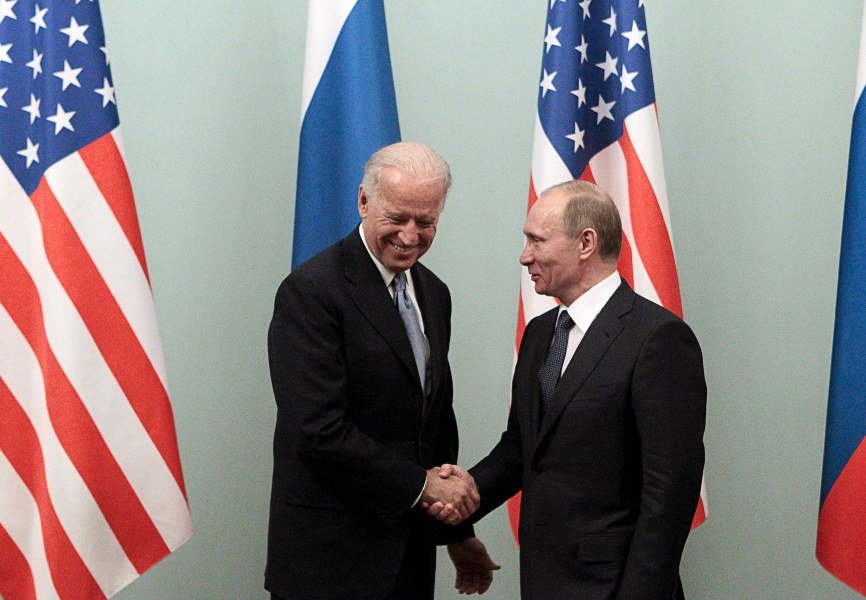 With Democratic challenger Joe Biden having defeated President Donald Trump in the 2020 US presidential election, many world leaders are speculating what a change in the US presidency will mean for them. After nearly four years of geopolitical disruption under Trump, many will surely welcome a change, though others will likely be wondering what they have to lose. Here is an overview of how US policy toward several key countries and regions could likely change under a Biden administration.

The pre-Trump status of the US-China relationship is gone for good. Washington's political climate has shifted fundamentally in favor of a more confrontational stance, and China is convinced the US wants to contain its rise, with President Xi Jinping doubling down on a domestic and global agenda that will further stoke bilateral tensions. The likely result is that Biden will operate under a fragile equilibrium—less volatile than under Trump but more tense than under former President Barack Obama. He will look for areas of cooperation and manage acute tensions, with the sharpest edges of Trump's policies blunted as Biden takes a more multilateral approach and employs a more predictable foreign policy. Trade and investment issues will remain contentious but less erratic, and Section 301 tariffs could gradually be removed. Though tech decoupling will continue, it will occur at a slower pace and with a narrower scope. While Beijing will welcome the return of more predictable US policymaking, it will not make the concessions necessary to bring about a robust detente. The risk of an accident—such as a collision in the South China Sea—setting off a deeper conflict will remain.

Returning to the Iran deal—or something like it—would restore a key component of the Obama/Biden legacy and address the most significant threat posed by Tehran. The question is whether Biden will immediately return to the agreement or try to build on some of the Trump-era leverage and use diplomacy to get a better deal. A new administration will probably split the difference—Biden could pursue a “freeze-for-freeze” approach early in his administration, with Tehran halting or rolling back aspects of its nuclear program in exchange for the US issuing waivers to allow more Iranian oil onto the market. Multilateral diplomacy to negotiate a new deal could then follow, with a focus on extending sunsets from the original agreement and addressing sanctions relief and additional access to international markets for Iranian oil. The path to a new deal would be rocky given the domestic politics in both countries, and it is possible that the two sides get no further than an early “freeze-for-freeze” arrangement, which may not last. But despite Supreme Leader Ali Khamenei's tough talk, Iran needs economic relief, and both he and Biden are likely to recognize the value of finding a more stable way forward.

Given the unprecedented level of tensions with the US under the Trump administration, European capitals were expected to greet a Biden victory with a collective sigh of relief, and the two sides should return to greater cooperation on a number of issues. The most high profile of these would be the fight against climate change, with the US returning to the Paris agreement and vigorously engaging at the next UN climate conference to finalize the pact's rulebook. Foreign policies should quickly fall into closer alignment, especially those related to Russia, Iran, and the Eastern Mediterranean. The Europeans will wholeheartedly support the efforts of a Biden administration to reboot a nuclear deal with Iran, and given that European signatories to the old deal (Germany, France, UK) worked hard to support it after the US's withdrawal, they will be in a strong position to bridge any US-Iran divides in negotiating a new one. Nonetheless, points of discord will remain, including Germany's reluctance to ramp up military spending and its mixed messages on Russia. Also problematic could be the EU's determination to press ahead with a carbon-border adjustment and pursue a digital services tax. Biden will not shy away from confronting Europeans to protect US export-oriented business interests and the US tax base.

Despite Trump's efforts to forge closer ties with Russian President Vladimir Putin, Washington and Moscow's relationship is at a post-Soviet era low. Though Russia will not be an immediate priority for a new administration, Putin faces an even more challenging situation under Biden. Biden will be more willing than Trump to respond to Russia, while Congress is likely to be more hawkish, regardless of which party controls the Senate. This sets up an even more volatile environment for bilateral relations, since it is unlikely that Russian foreign policy objectives will radically shift—Moscow will continue pursuing its foreign policy objectives in Ukraine, Belarus, Syria, and Libya, while seeking additional opportunities to align with China. Biden's efforts to repair strained EU and NATO ties could further exacerbate tensions. That said, the risk of direct military confrontation will be low. A softer Biden position on Iran could limit the risk of US-Russia animosity, and there is also potential for bilateral nuclear arms talks between Biden and Putin. Even on these fronts, however, the road would be bumpy.

The US's approach to the region will be driven by two core realities: the diminishing strategic importance of the Middle East, and a strong consensus in US public opinion against further military adventures in the region. Within his own party, Biden faces growing pressure from the left for a foreign policy more driven by human rights concerns, partly in response to Trump's closeness to regimes such as those of Saudi Arabia, Turkey, and Egypt. But Biden's own instincts, and those of his likely top foreign policy advisers, are more pragmatic. He is likely to recognize the value of stability that some of the US's traditional regional alliances bring and would be skeptical of grand strategic projects aimed at transforming the region. The result would be a policy mix that combines more rhetorical criticism of human rights abuses with changes to existing relationships rather than complete abandonment. Though Biden would be disinclined to oppose congressional efforts to block arms sales to Saudi Arabia for operations in Yemen, he would recognize the need to engage constructively with the kingdom given its regional influence.

Broadly speaking, Biden will prioritize a return to multilateralism, with a renewed focus on regional cooperation efforts rather than a more unilateral stance on issues such as immigration and Venezuela. But that multilateralism will likely be relatively more protectionist than under Obama, particularly when it comes to trade. Biden is unlikely to advance major trade liberalization efforts, including the Trans-Pacific Partnership and a US-Brazil FTA. On balance, the Northern Triangle countries stand to gain the most from a Biden administration. The former vice president was the main architect of the Alliance for Prosperity and has already announced a $4 billion plan for the Northern Triangle that would center on enhanced security cooperation, economic development, and anticorruption efforts. He would also do away with Trump's immigration policies, including safe third-country agreements that have put these countries, particularly Guatemala, in a difficult position given already strained public resources. The biggest loser from a Biden administration will be Brazil. Speculation the bilateral relationship would be derailed given Bolsonaro's ideological proximity to Trump is overblown. However, Brazil will lose on two fronts. First, any impetus for a free trade agenda will be undermined. Second, with the US rejoining the Paris agreement, concerns about Bolsonaro's lax deforestation policies will become more prominent.