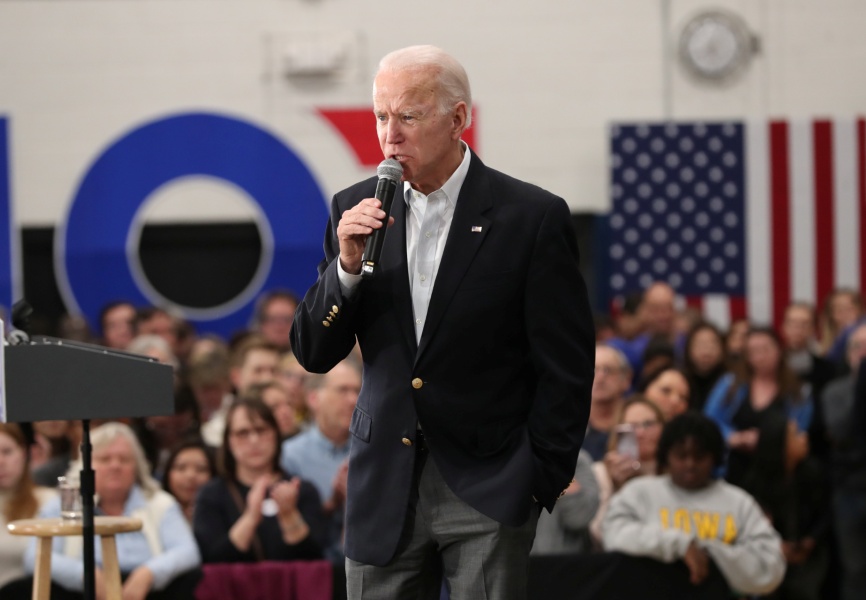 Democratic presidential candidate and former vice president Joe Biden campaigns in Iowa. REUTERS.
November's election is shaping up to be a referendum on the mold-breaking presidency of President Donald Trump. Democratic Party candidate Joe Biden is attempting to win over voters with what he promises would be a return to normalcy. In the realm of foreign policy, that would mean abandoning Trump's “America First” approach in favor of multilateralism and alliances. As Eurasia Group expert Todd Mariano explains, the veteran Democratic politician would stake out very different positions from those of Trump on foreign policy issues, though in some cases he might not find it so easy to return to the pre-Trump status quo.

Biden would bring a return to multilateralism, reestablish a consistent use of US power, rejuvenate major alliances, and reengage with international institutions. During his time in the Senate, including his chairmanship of the Foreign Relations Committee, most of Biden's positions reflected the prevailing consensus in the Democratic Party. For example, he argued for engaging with China on both geopolitics and economics, voted for Permanent Normal Trade Relations with China as well as the country's entry into the WTO, supported the 2003 Iraq War (after opposing the 1991 Gulf War), voted to authorize US recognition of Jerusalem as Israel's capital in 1995, and criticized Russia's antidemocratic slide while supporting continued engagement with President Vladimir Putin. Though an emergent progressive wing is challenging old Democratic consensuses today, it is more focused on domestic issues and less likely to exercise too much influence over foreign policy. The major voices in this area advising Biden at present are mostly figures from past Democratic administrations. They include Tony Blinken, a former deputy national security advisor to former president Barack Obama; Ely Ratner, a former deputy national security advisor to Biden when he was vice president; Jake Sullivan, a former national security advisor to Biden; Bill Burns, a career Foreign Service diplomat who served as deputy secretary of state; and Kurt Campbell, a former assistant secretary of state for East Asian and Pacific Affairs.

Obstacles to return to status quo

While Biden's worldview is distinct from Trump's, the geopolitical ground has shifted significantly since he served as Obama's vice president. The degree of competition and even confrontation between the US and powers such as China and Russia is at new post-Cold War highs. And in adopting a more multilateral approach to dealing with these two geopolitical rivals, it is unclear how successful Biden could be in convincing allies to cooperate, as many have incentives not to do so for a number of reasons, including China's extensive economic influence. Plus, although Biden may not ask allies to make a binary choice between the US and China, they may be reluctant to immediately join a US-led coalition.

On the domestic front, the roots of populism and isolationism in the US run deeper than Trump and will probably continue to constrict any president's ability to intervene on the world stage, whether multilaterally or bilaterally. Figures such as Vermont Senator Bernie Sanders could oppose deeper engagement in world affairs. Moreover, foreign policy is not solely a function of preferences. Conditions and events have always played a critical role in determining a president's actions abroad, and changes often take longer than anticipated. Different issues demanding a US response would challenge Biden's ability to conciliate, and their urgency would test whether or how quickly a multilateral approach can deliver.

Policy toward Middle East and Asia would experience biggest changes

Change would come easier in some areas than in others. The direction of Middle Eastern policy would probably revert to the Obama-era engagement with Iran, and significant disengagement with Saudi Arabia would be likely after the Trump administration's moves to strengthen ties with the kingdom. But crafting a coherent China policy would probably be Biden's biggest foreign policy challenge. Biden would have an interest in cooperating with Beijing in areas that Trump does not, including climate change, Iran, and preserving the multilateral system. But the number of friction points in the bilateral relationship continues to increase. He would probably have to leave tariffs in place initially and continue the Trump-era confrontation to some degree—this is a key issue of debate in foreign policy circles. He would probably advocate reshoring supply chains, pushing back on China's human rights abuses, and preventing the use of US technology for oppressive ends. Sanctions are an obvious policy option—with Russia and Turkey as well as China—but there is growing concern about overuse. On trade policy, Biden would want to revert to the pre-Trump trend toward increased liberalization but would encounter stiff resistance from Democrats. The failure of the Obama administration to shepherd the Trans-Pacific Partnership through Congress was an early signal that economic dislocation was bolstering populism on trade, and it has not abated. Biden may abandon Trump's preference for reciprocity and punitive tariffs, but he would not necessarily be able to convince progressive Democrats that trade liberalization is the right antidote. 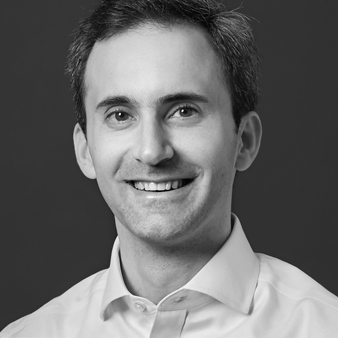