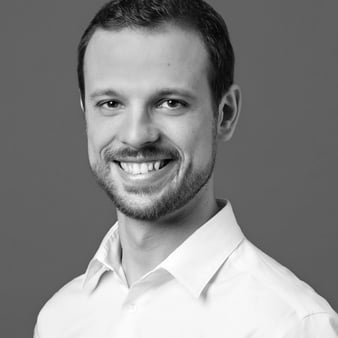 Prior to joining Eurasia Group in 2017 as a senior analyst in Brasilia, Silvio worked as a senior correspondent for Reuters News, where he also led economic analysis for Latin America. Silvio holds a master's degree in political science from the University of Brasilia, where he conducted research on legislative member organizations. He also has a specialization degree in financial economics from the Getulio Vargas Foundation in Sao Paulo and a bachelor's degree in journalism from the University of Sao Paulo, which included one year of study at the Complutense University in Madrid, Spain. Silvio is a native Portuguese speaker and fluent in English and Spanish.