There is an 80–85% chance that Biden wins the presidency: Eurasia Group

Eurasia Group's US Practice Managing Director Jon Lieber says despite the noise around the counting of votes, Biden has several paths to win the presidency, even if some recounts take place in some states. 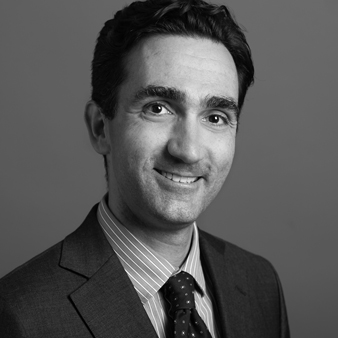