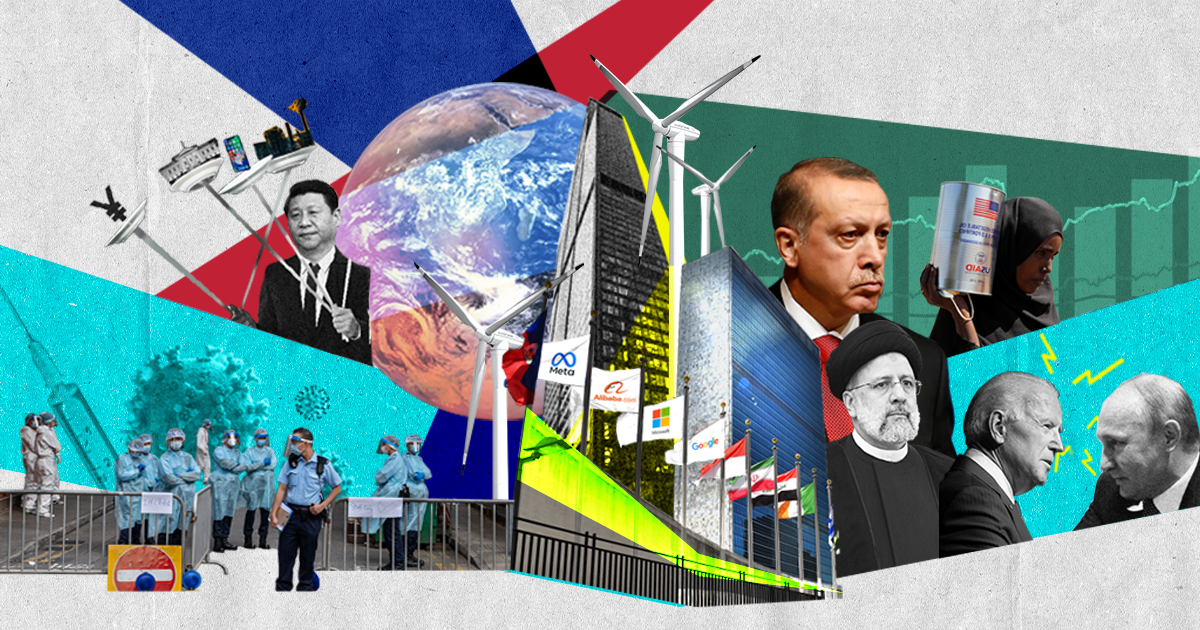 Eurasia Group's Top risks For 2022Top Risks is Eurasia Group's annual forecast of the political risks that are most likely to play out over the course of the year. This year's report was published on 3 January 2022.

As we enter 2022, the lack of global leadership that characterizes our G-Zero World is clearer than ever. That's not a good thing.

The United States is the world's most powerful country, the only one able to project military, economic, diplomatic, and cultural power into every part of the globe. It is also the most politically divided and dysfunctional, the most economically unequal, and the least vaccinated of the G7 industrialized democracies. The first anniversary of the 6 January insurrection—just three days away—will show the world a radically different face from the one put forward by Americans after 9/11. The biggest domestic political tragedy in the country in modern times will be commemorated as a political battlefield, creating two entirely different political histories experienced by citizens who increasingly view their domestic opponents as their principal enemies.

China is the second most powerful country, but after 40 years of extraordinary growth it faces steep hurdles to keep the momentum going while enhancing social harmony and maintaining political stability. The world's fastest economic reopening and most expansive international aid campaign during the first months of the pandemic has given way to the longest lockdown and most intense inward focus, with “zero Covid” policies keeping China's leader Xi Jinping—and most of its citizens—in China. Continuing to use aggressive lockdowns to halt transmission will lead to greater public backlash and economic disruption. Indeed, the government has grown more authoritarian and state capitalist, rather than less. And especially in the run-up to Xi securing a historic third term at this fall's 20th Party Congress, Beijing's energies will be focused firmly on tests at home.

While the inward turn of the two most powerful nations lowers the odds of war, it also means less global leadership and coordination to respond to the world's challenges.

That's bad news for a year that will be dominated by two crises in desperate need of a coordinated response: the Covid-19 pandemic and climate change. In both cases, the US and China will underperform, both at home and on the global stage. The good news is that other actors—less powerful countries, corporations, subnational governments, and civil society—are stepping in to fill the leadership void left by the superpowers' retreat. Something similar is happening in the wild west that is digital space, whose governance is increasingly under the control of quasi-sovereign technology firms.

But not every vacuum is being filled. The geopolitical recession is turning many corners of the world—geographic and thematic—into no man's lands. Global neglect will allow looming crises in Iran and Ukraine to become more combustible. It will also allow humanitarian tragedies in countries ranging from Myanmar and Afghanistan to Haiti, Venezuela, and Ethiopia to continue to fester. 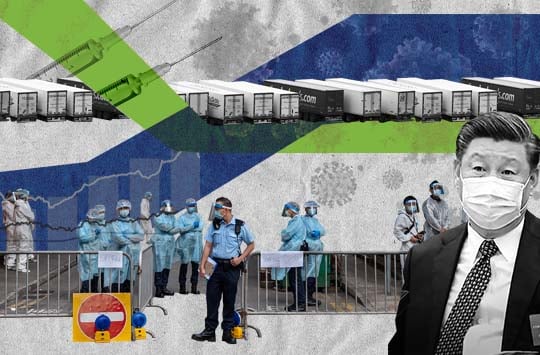 The initial success of China's zero-Covid policy and Xi's personal attachment to it makes it impossible to change course. 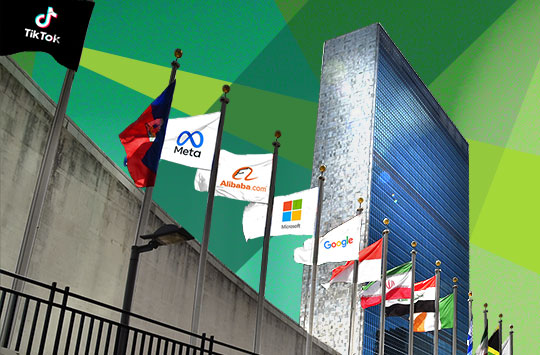 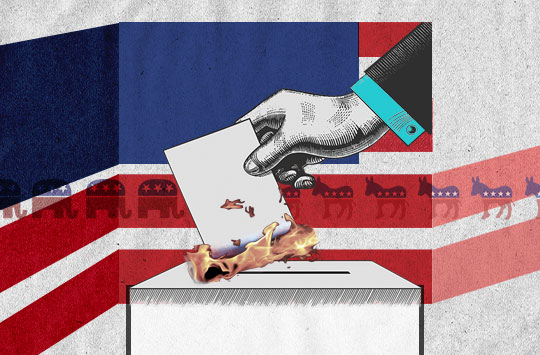 This year's vote will not itself provoke a crisis, but it represents a historic tipping point. 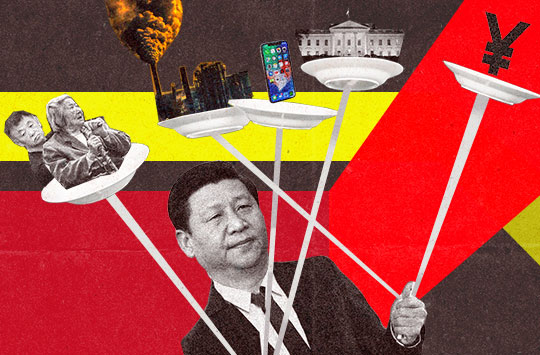 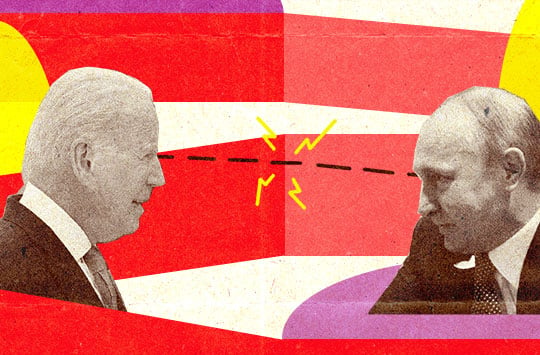 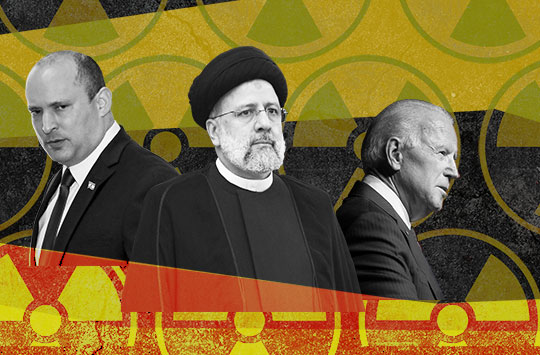 7. Two steps greener, one step back

The energy transition is happening, but it won't be smooth. 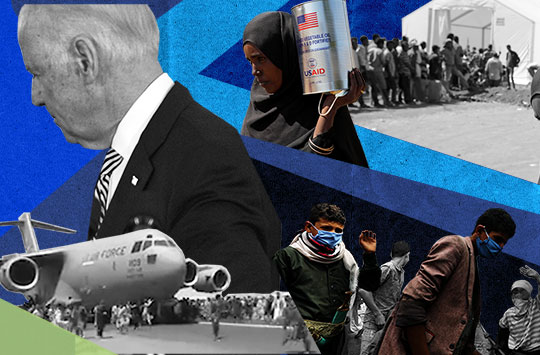 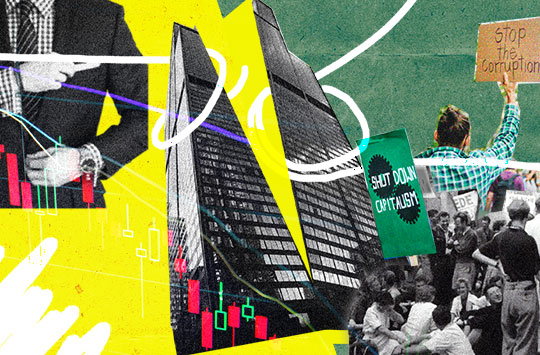 Multinationals with operations in the West and China will face a “two-way risk.” 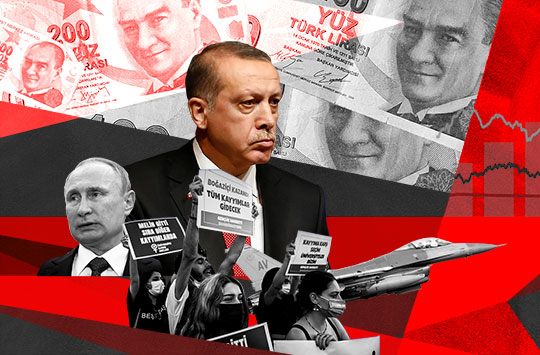 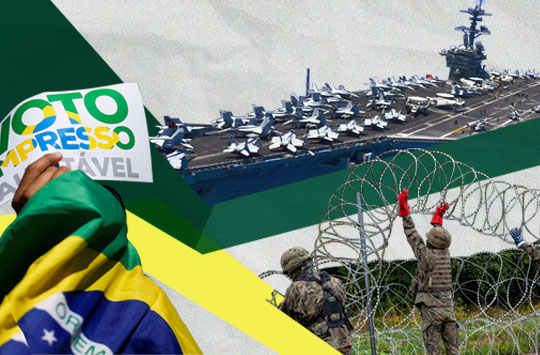 This isn't getting any easier. Heck, it almost doesn't matter what the “this” refers to. Uniquely in our lives, much of how the world works is “in play”— the political accountability of the United States; core global alliances and the balance of power; the rules of the road for international relations and the global economy; and even the dominance of national governments in determining all these outcomes. Throw in the pandemic, climate change, and new disruptive technologies that change all of the above. It makes us particularly value the process behind our Top Risks report: Start with a blank piece of paper, question baseline assumptions, and consider ideas that aren't in the onslaught of information that makes up the daily news.

We hope you feel that way too. It's been 24 years now since we started Eurasia Group with an idea and a lot of hard work. We tremendously appreciate your support for our efforts. As fun as it is to look back, you've made it possible for us to do something more challenging and more important—to look ahead. We promise to give you our best as the year plays out.

With thanks and warm wishes for 2022,
Ian and Cliff