Eurasia Group | SHOCKWAVES - 25 Years out from the Soviet Collapse

Shockwaves - 25 Years out from the Soviet Collapse 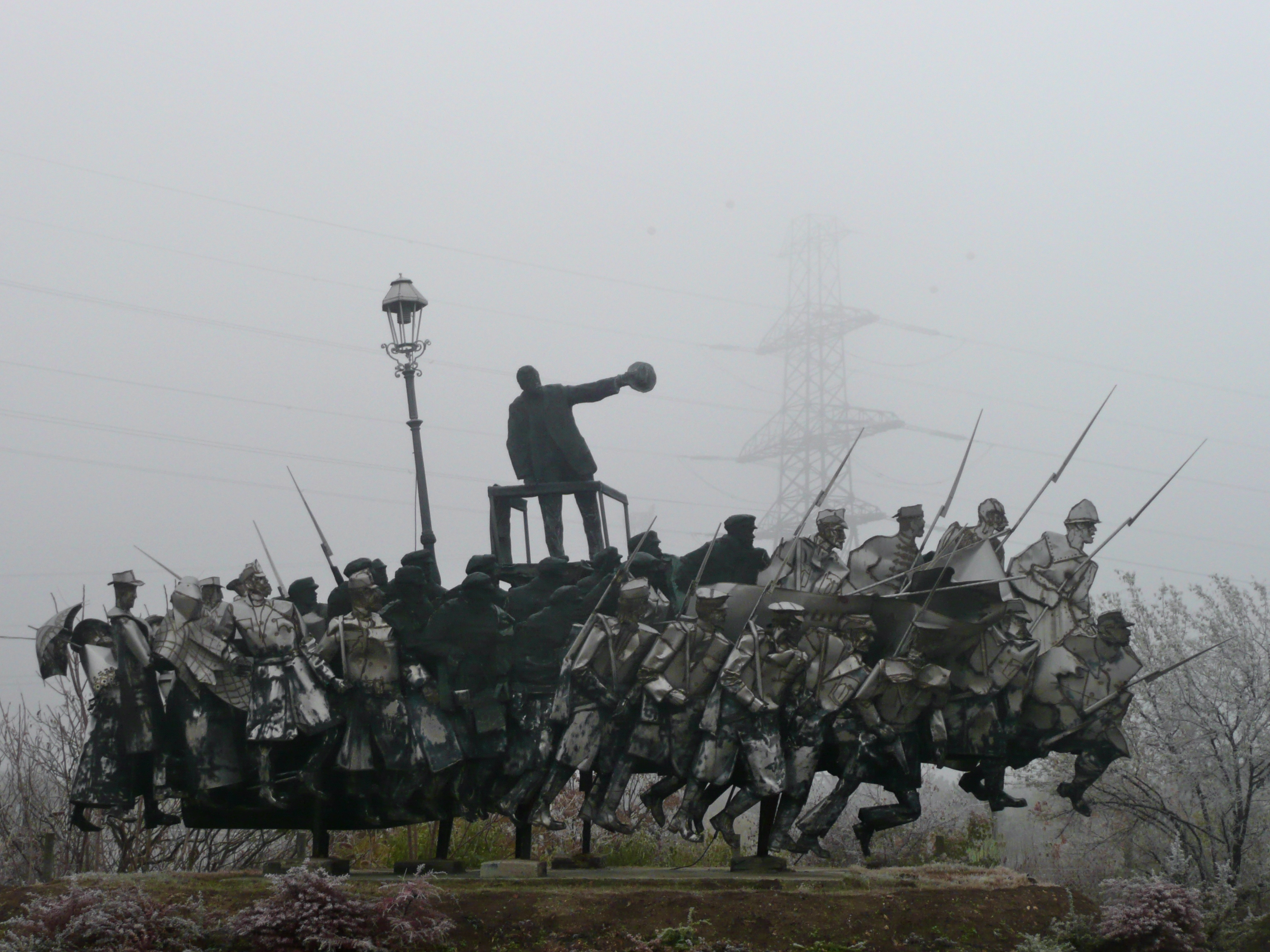 BACK FROM THE USSR 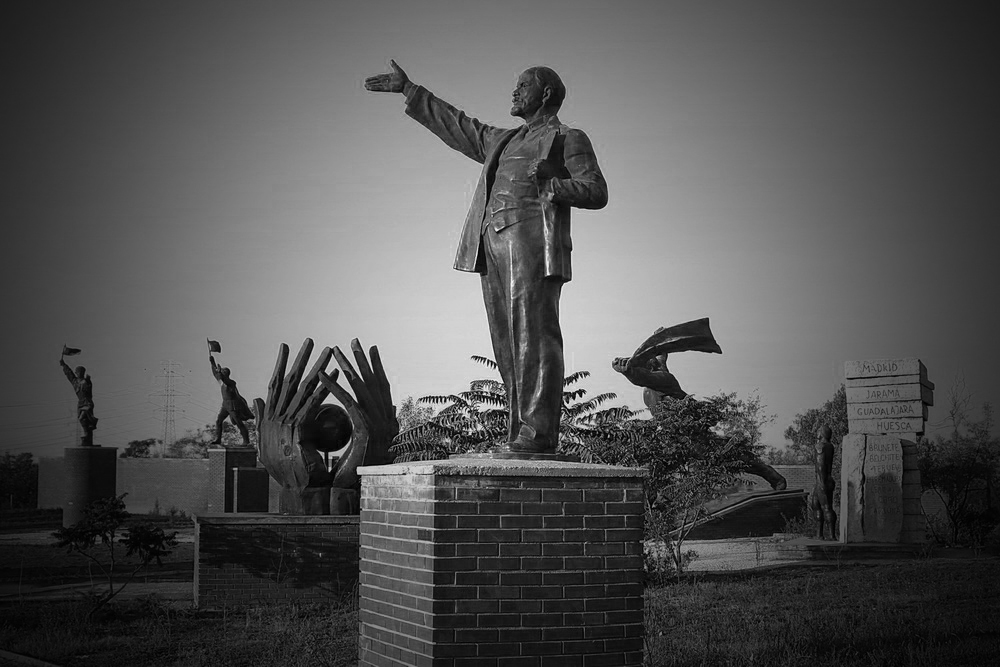 After the fall of Communist Hungary in 1989, many Soviet statues and monuments were immediately removed. They eventually found a home at Memento Park in Budapest.


ON DECEMBER 25, 1991, an exhausted Mikhail Gorbachev sat down at a table before the lens of a single television camera and informed his people they were living in a new world. He resigned as Soviet president, wished his people the best, shuffled the papers before him, and waited for aides to signal that he was off the air. A day later, the Soviet Union was over.

To mark the 25-year anniversary of the dissolution of the Soviet Union, an event that brought the Cold War to its formal end, much will be written about the impact of this event on Russia, the United States, and the world. But it isn't just the US and Russia still feeling the shockwaves. The team at Eurasia Live has taken a closer look at the impact of Soviet collapse on other regions, nations, industries, and ideas. How did it impact China, India, the Middle East, climate change, and the tech sector? How did it help create Eurasia Group?
Edited by Alexander Kliment, Director, Corporate Research & Russia
Designed by Alex Gibson, Associate, Digital Engagement 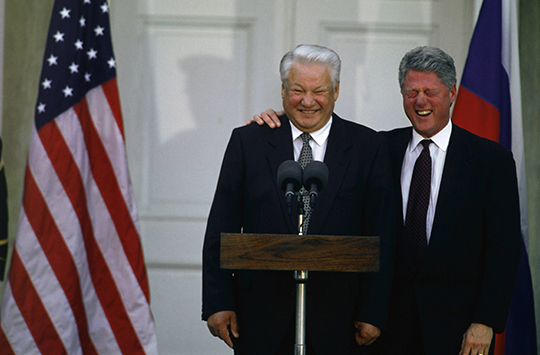 Russia's remarkable global resurgence closes a painful chapter of post-Soviet humiliations. What does Putin want and how does he get it? 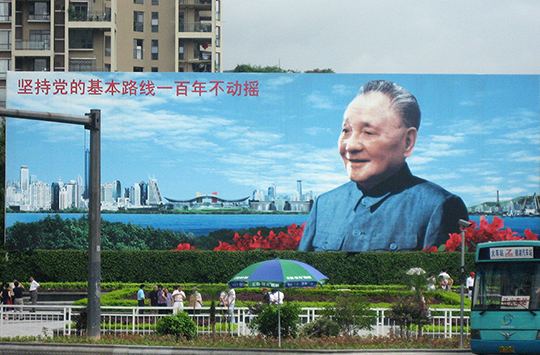 China: Be Cool, Be cool, Be Very Cool

Few events in the past several decades challenged, frightened and motivated the Chinese leadership as much as the fall of the Berlin Wall in 1989 and the collapse of the Soviet Union two years later. 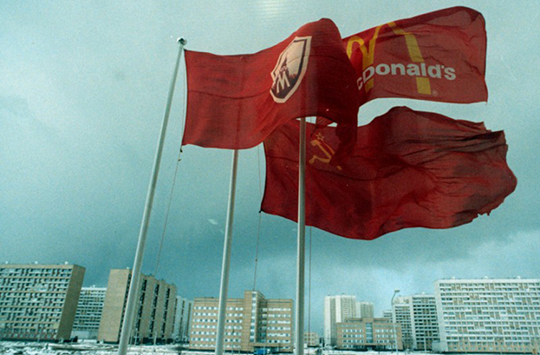 Capital and Labor: Nothing to Lose But Your (Supply) Chains!

The fall of the USSR destroyed relationships between capital, labor, and nationalism that had prevailed for more than a century. The consequences of that rupture continue to be felt,
above all in the recent election of Donald Trump
as president of the United States. 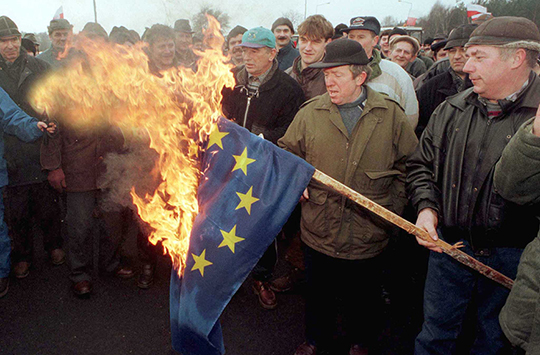 Central & Eastern Europe: Careful What (Empire) You Wish For

By the mid-90s, the former communist countries of Central and Eastern Europe had left behind one multinational empire only to seek incorporation into another – the EU. 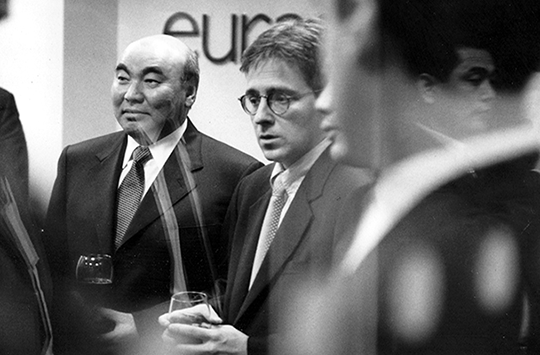 Eurasia Group: Born in the USSR

In a sense, the collapse of the Soviet Union created Eurasia Group, the firm I founded six years later. My first ever trip outside the United States was to the USSR in 1986. I was 16. 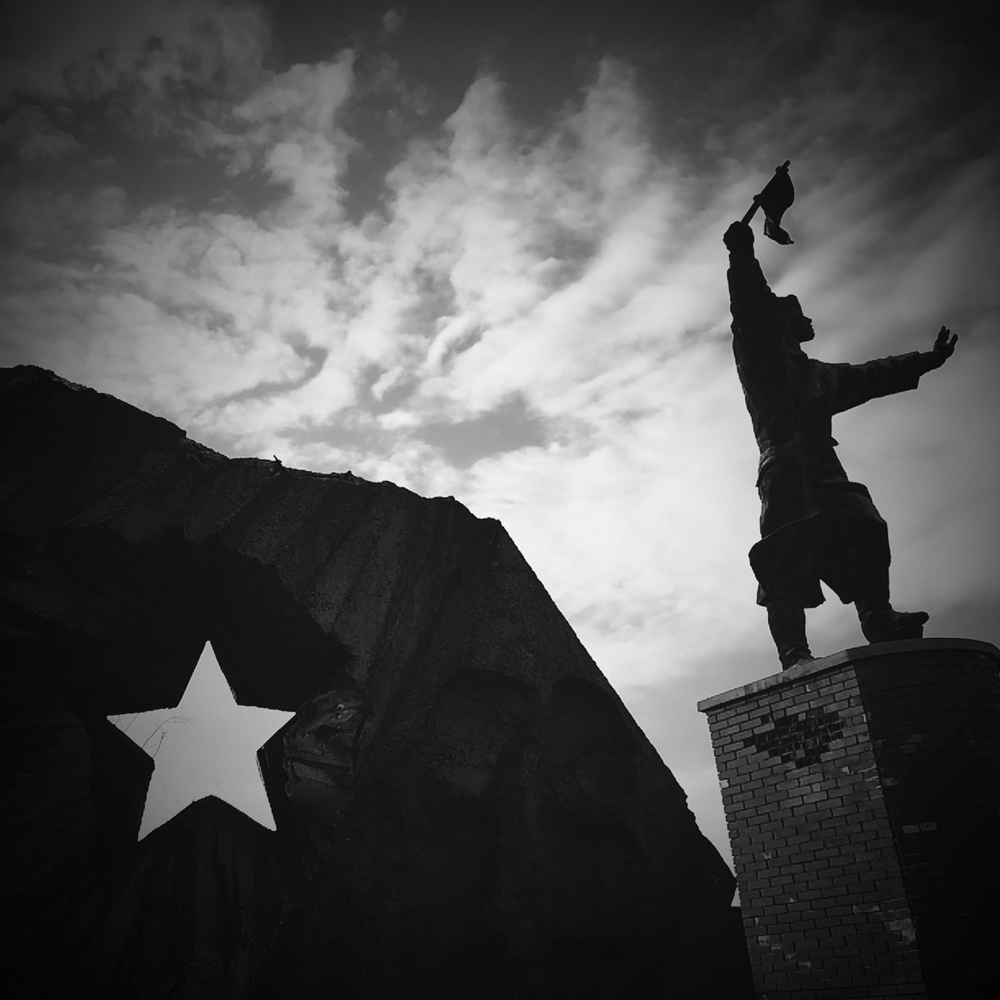 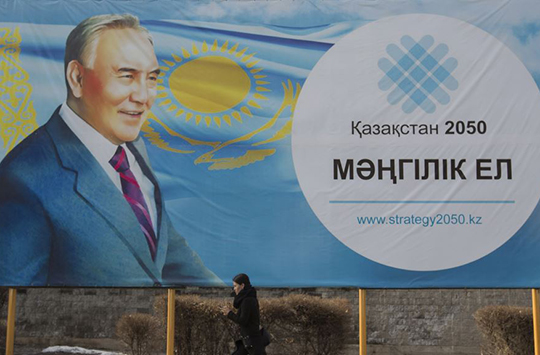 Leaders in Kazakhstan, Uzbekistan, Turkmenistan, Tajikistan and Kyrgyzstan were hardly ecstatic when the USSR broke up. But once it happened, they fiercely guarded their independence. 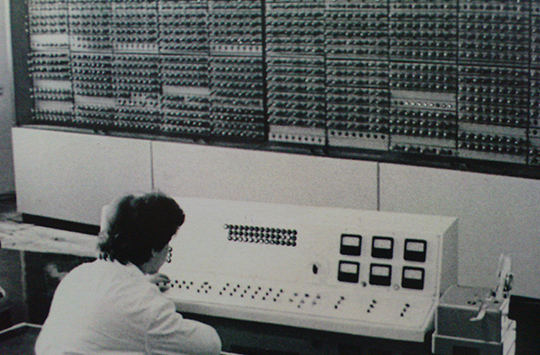 Technology: You're Looking at the End of the Cold War Right Here

The fact that you are reading this on the internet is one of the major, if largely underappreciated, consequences of the Soviet collapse. 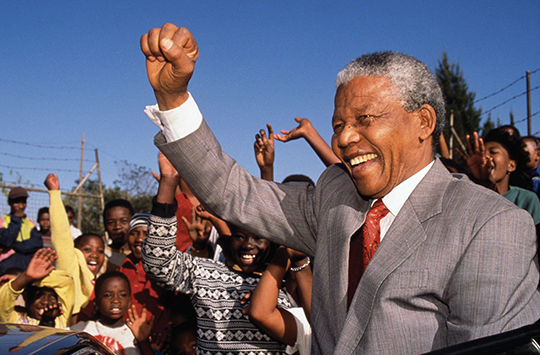 The fall of the Soviet Union had a decisive effect on southern Africa – which emerged as a significant theater for Cold War proxy conflicts in the second half of the 1970's and throughout the 1980's. 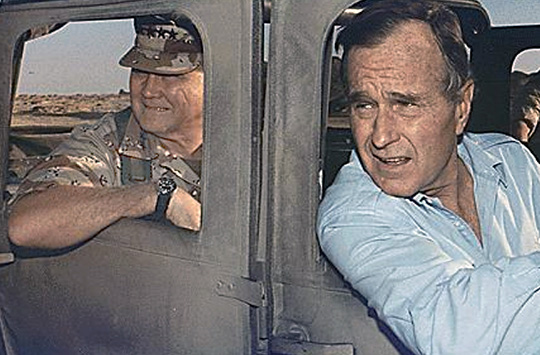 The collapse of the Soviet Union had a dramatic effect on the Middle East, which had been a key theater of the Cold War. For decades, Soviet-backed Arab revolutionary regimes vied for regional influence against the Western-backed Gulf monarchies. 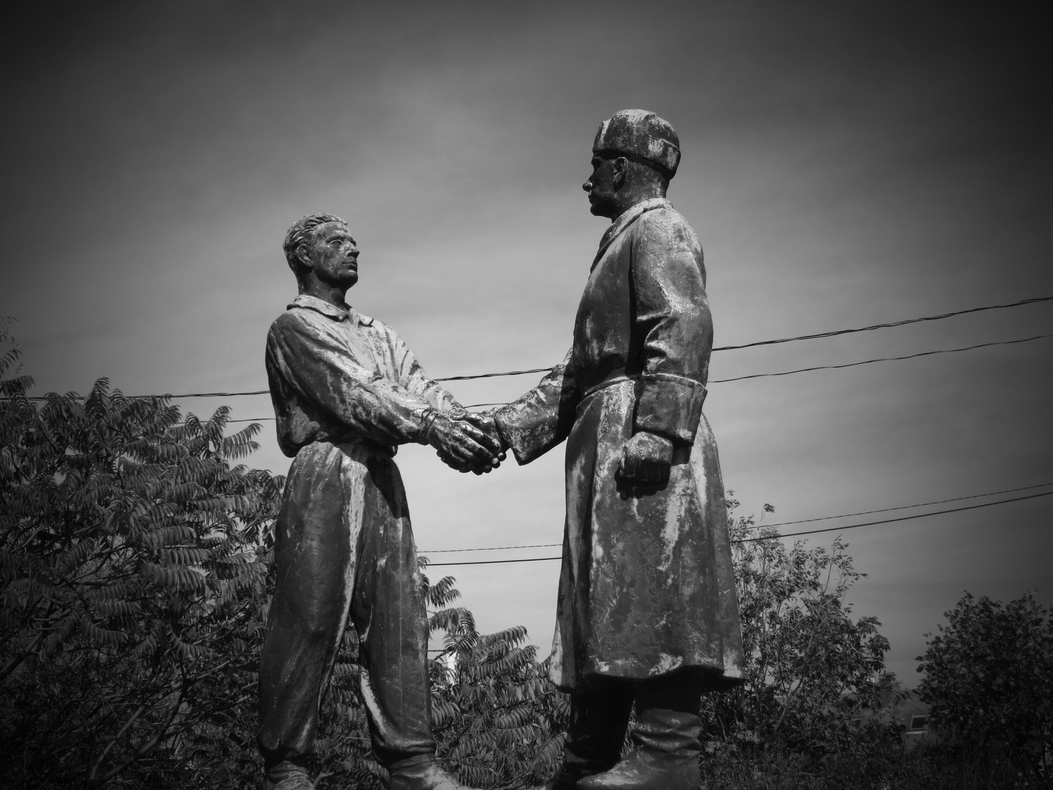 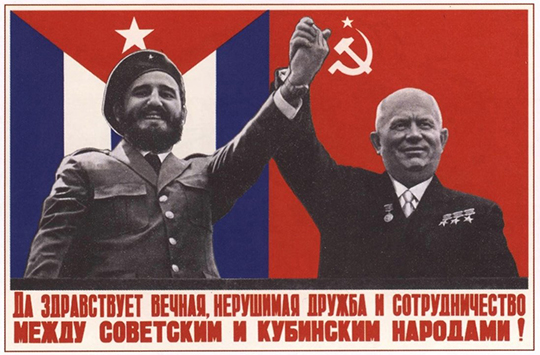 Latin America: Who will write to the Left?

The fall of the Soviet Union had a profound impact on Latin America, where many of the most intense proxy conflicts of the Cold War played out. The closest the world ever came to nuclear annihilation was, after all, in a standoff over Soviet missiles in Castro's Cuba. 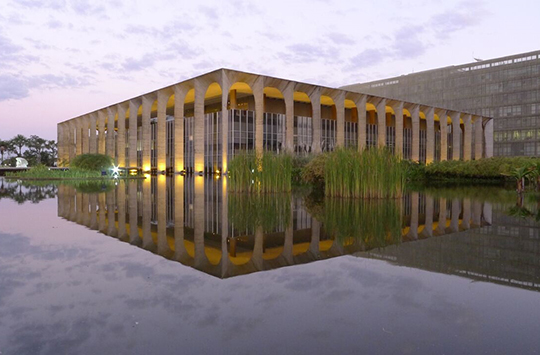 BRAZIL: Speaking from the South

There is an anecdote in diplomatic circles that Brazil tried so hard to remain indifferent to the Cold War that the country wound up officially non-aligned to the non-aligned movement. 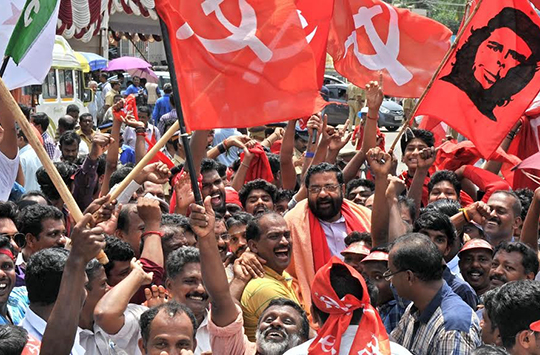 India: The End of the Quiet Alignment

While India was technically part of the non-aligned movement, the Soviet Union was, for decades, a source of military, diplomatic, and economic support for Delhi. 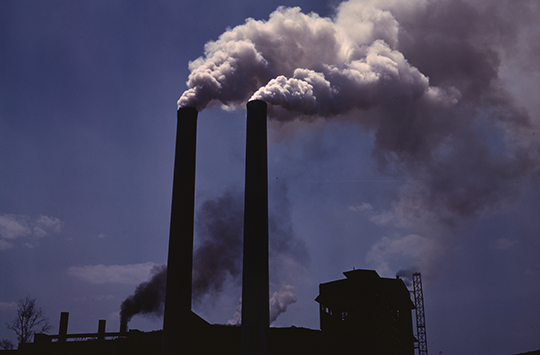 The collapse of the Soviet Union left a peculiar and damaging legacy for the future of climate chance policy. The benchmark year for emissions standards in the Kyoto protocols
has traditionally been 1990 – a year before the
Soviet demise. 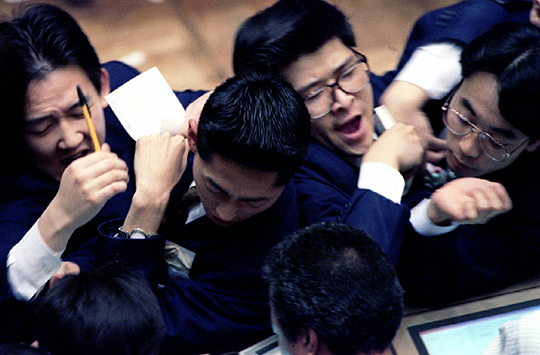 By 1991 Japan was too consumed with internal problems to benefit from the economic and geopolitical opportunities that the Soviet collapse created. 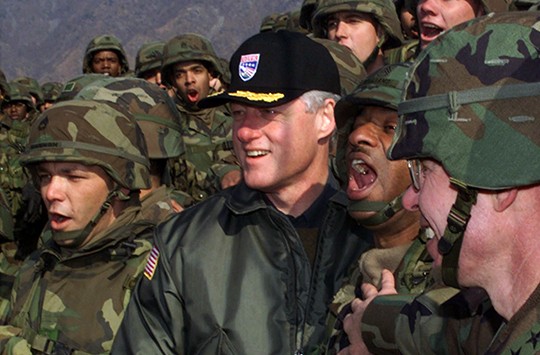 The Koreas: The Cold War is still warm here

For North Korea, the collapse of the Soviet Union—a major ideological, economic, and military patron—posed a clear threat to the regime. Pyongyang survived by lobbying China for additional aid, and by turning the screws even tighter on a ruthlessly repressed society at home.


Don't want to be done? Wish there was more? Keep scrolling down and relive it all (again) in a DIFFERENT FORMAT!