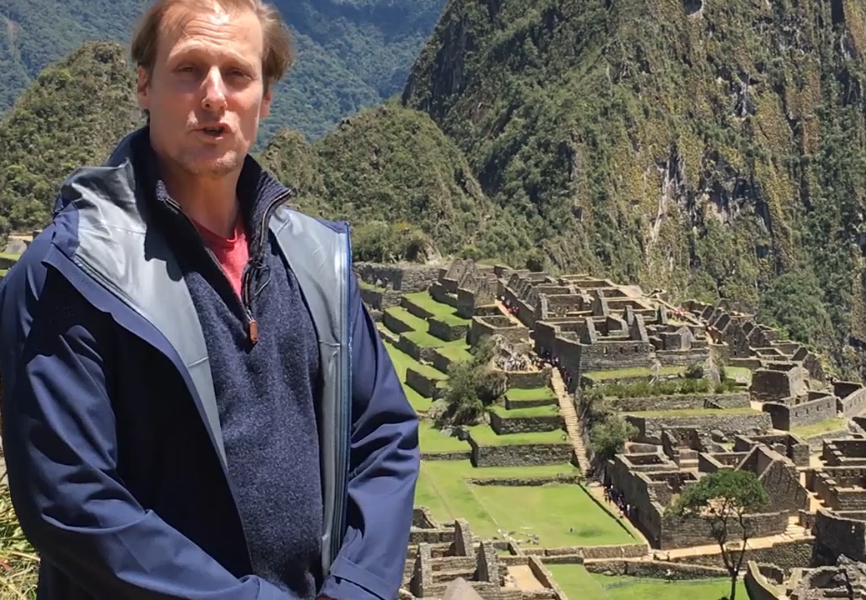 It's hard to get over a lost empire. The most recent one to go was the Soviet Union, and after a quarter of a century, more than half of Russians still regret its passing. In the UK, meanwhile, a third of British citizens still say they'd like to see the sun to go back to never setting on their imperial possessions. Looking ahead, it's anyone's guess how Americans will come to terms with their own waning global power in the coming years.

But does every former empire suffer the phantom pains of lost glory? Not necessarily. In this short intercontinental ballistic video, Willis Sparks and Alex Kliment discuss the issue from mountaintops and squares.