SHOCKWAVES - 25 YEARS OUT FROM THE SOVIET COLLAPSE
27 December 2016 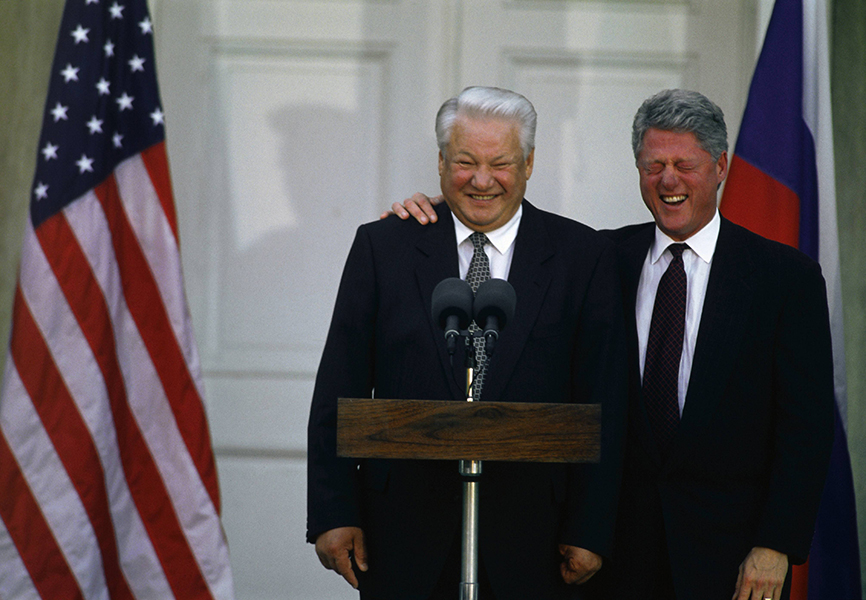 Lieutenant Colonel Putin knew the Soviet Union was finished. As a bored young KGB agent in Dresden in 1989, he watched in disbelief as the Kremlin did nothing to suppress the popular protests that ultimately brought down the Berlin Wall. Two years later, the Soviet Union was dead. Gorbachev, he would later say, had succumbed to an unforgivable “paralysis of power.”

Over the next decade, a diminished Russia staggered through a series of geopolitical humiliations. The Chechens and foreign-backed jihadists bloodied the Russian army. The Kremlin fell in hock to oligarchs and Western banks. NATO expanded into the former Soviet bloc and then bombed Russia's old allies in Serbia. Even the once-vigorous and inspiring President Yeltsin himself became an international symbol of Russia's decline – a sad, drunken buffoon who was once so soused at a press conference with Bill Clinton that the US President had to fake a laughing fit to cover for him.

Ever since Putin came to power in 1999, his mission has been -- to coin a phrase -- to make Russia great again. At home, that meant crushing the independent sources of wealth, information, and power that had taken advantage of the Kremlin under Yeltsin. Abroad, it meant maneuvering Russia back into a position of influence and respect.  In the eyes of Putin and his circle of ex-KGB hardliners, that really meant redressing the post-Cold War humiliations that Moscow had suffered at the hands of its old adversaries.

President Yeltsin himself became an international symbol of Russia's decline – a sad, drunken buffoon who was once so soused at a press conference with Bill Clinton that the US President had to fake a laughing fit to cover for him.

Never was this clearer than in 2014, when Putin officially announced the annexation of Crimea. Rattling off 20 years' worth of grievances about the treachery, hypocrisy, and overreach of Russia's western “partners,” he came to this:  If you compress a spring to its limit, he said, it will snap back hard.

Russians were ready to snap back – Putin's approval rating soared, and it has stayed near 80 percent ever since, despite an economy battered by low oil prices and sanctions. Where many Westerners saw the Crimean annexation as an outrageous and illegal strike at the post-war security order, most Russians saw a just dessert many years in the making.

The first is to accelerate the relative decline of American power and force the US and its allies to reckon with Moscow as an equal player on key global issues. The Kremlin seeks to replace a fraying unipolar order with a more classical balance of power system.

Where many Westerners saw the Crimean annexation as an outrageous and illegal strike at the post-war security order, most Russians saw a just dessert many years in the making.

The second is to secure a privileged sphere of influence in the former Soviet Union – particularly in Ukraine, which Russians regard as both cradle and keystone of the “Russian world.” As the Kremlin sees it, the sovereignty of small states on its borders is less important than Russia's prerogatives as the region's largest power.

And third, while Russia lacks anything like the mid-20th century ideological appeal of Soviet communism, Moscow is cultivating a distinct 21st century role as a global patron of social conservatism, nationalism, and opposition to liberal democratic uprisings or “regime change” experiments. Putin now has avowedly illiberal admirers in power in Eastern Europe the UK and, in a few weeks' time, the United States itself. Upcoming elections in France and Germany could deliver two more sympathetic powers in the heart of Europe.

Russia has advanced its interests with remarkable success, given its relative economic and military weakness compared to other major global players. But Putin plays a weak hand well. He picks his spots and exploits vacuums of power in key areas where Washington is indecisive or insufficiently committed. He relies on postmodern tools of power such as cyber-technology and (dis)information campaigns that prey upon the anti-establishment backlash in the Euro-Atlantic world, complicating efforts to identify and condemn Russian subterfuge.

Twenty-five years after the Soviet collapse, Putin has undoubtedly returned Russia to a central role in global affairs, closing the painful chapter of Russia's post-Soviet humiliations. And, having marginalized any serious opposition at home, he will remain in power for many years.

There is a looming challenge, however. Putin has largely neglected Russia's economy, which is stagnant, corrupt, and still overly-dependent on the price of oil. Foreign policy has actually made things worse: the sanctions that resulted from the Kremlin's Ukraine exploits cut off Russia from investment that it badly needs in order to modernize and prosper.

It is an old habit of Russia's political culture to prioritize security and foreign policy over domestic development and modernization. But at several points in history, Russia's leaders have paid a heavy price for that tradeoff. As the post-post Cold War era begins, can Putin maintain Russia's new influence and avoid a similar fate? 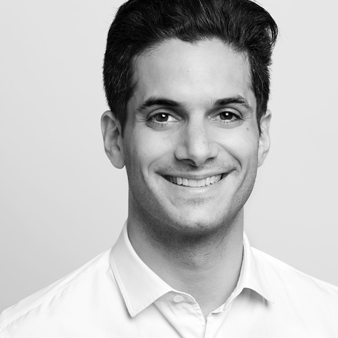 Alexander Kliment is a director of Eurasia research, focusing on the political economy, fiscal and monetary issues, and foreign policy of Russia and other post-Soviet states. As a founding member of the Emerging Markets Strategy practice, he focuses on comparative political and social trends across emerging markets.