China: Be Cool, Be Very Cool 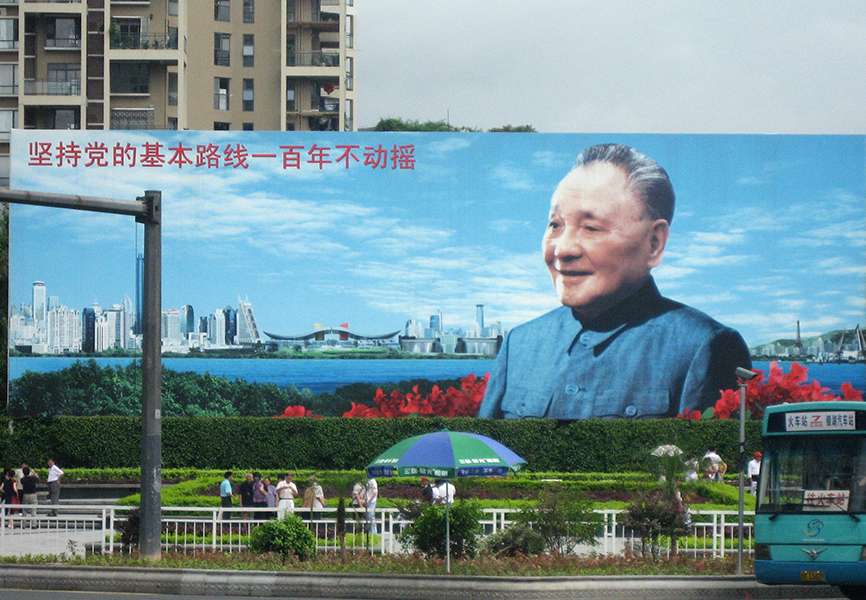 Few events in the past several decades challenged, frightened and motivated the Chinese leadership as much as the fall of the Berlin Wall in 1989 and the collapse of the Soviet Union two years later.

1989 was already a delicate year for the Chinese leadership, following the civil unrest and bloodshed of the Tiananmen Square incident in June. China hadn't seen such violence since the Cultural Revolution, and Deng Xiaoping's vision of a more open China seemed in peril.

When the Berlin Wall fell in November, the Chinese Communist Party's anxiety turned into panic. The socialist world was falling around them, and this posed an existential threat. Chinese leaders faced a momentous choice: assume the USSR's role of international socialist leadership (and carry on the ideological competition with the West) or move forward with Deng's vision of “reform and openness.” Socialist leaders all over the world counseled the former.

When the Berlin Wall fell in November, the Chinese Communist Party's anxiety turned into panic.

Intense internal debates erupted within Zhongnanhai, the party headquarters in Beijing. Deng famously penned an essay entitled “be cool, be cool, be very cool” to signal the continuity he sought. In classic Chinese fashion, a compromise was reached: initiate a domestic political crackdown and pause economic reform, but don't seek to take up the Soviet mantle internationally. By 1992, Deng had outwitted his octogenarian opponents by surreptitiously re-igniting economic reform with his famous “southern tour,” which kicked off the historic wave of investment- and export-led growth in the 1990s.

Communist Party scholars drew several conclusions from the USSR's demise, all of which continue to inform policymaking today. The biggest single mistake, in China's view, was that Gorbachev got the sequence of reforms wrong: economic reform needed to precede political reform; Perestroika ought to have come before Glasnost, not after. Soviet society, and political structures, simply weren't ready for political liberalization given the weak state economy.

But Chinese scholars also identified several chronic issues that had fatally weakened the Soviet system: First, corruption and economic stagnation had alienated the public from the Soviet regime. Second, the leadership had failed to maintain the public's faith in the values and ideology of Soviet Communism. Third, the Soviet leadership lost support of the military, due to lack of resources and lack of attention to professionalism.

The biggest single mistake, in China's view, was that Gorbachev got the sequence of reforms wrong.

These lessons were impressed upon a generation of Chinese leaders, and they carry through to the choices of China's current president, Xi Jinping, an astute student of history (or at least the Chinese version of it.) The urgency of Xi's campaign to root out venal corruption within the party, his imposition of tighter political and ideological controls on society, his drive to rebuild and reorganize the military, and his continuation of economic reforms to rebalance the Chinese economy towards the interests of the country's 300m-strong middle class – all of these are part of an effort to avoid the mistakes of the Soviet Union.
Take me back to the Motherland! 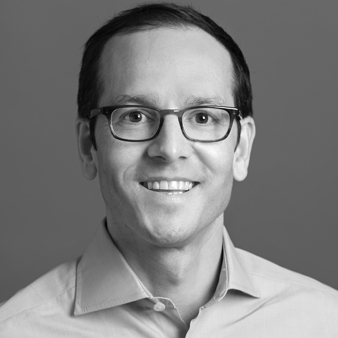