Brazil: Speaking from the South

Shockwaves - 25 Years out from the Soviet Collapse
27 December 2016 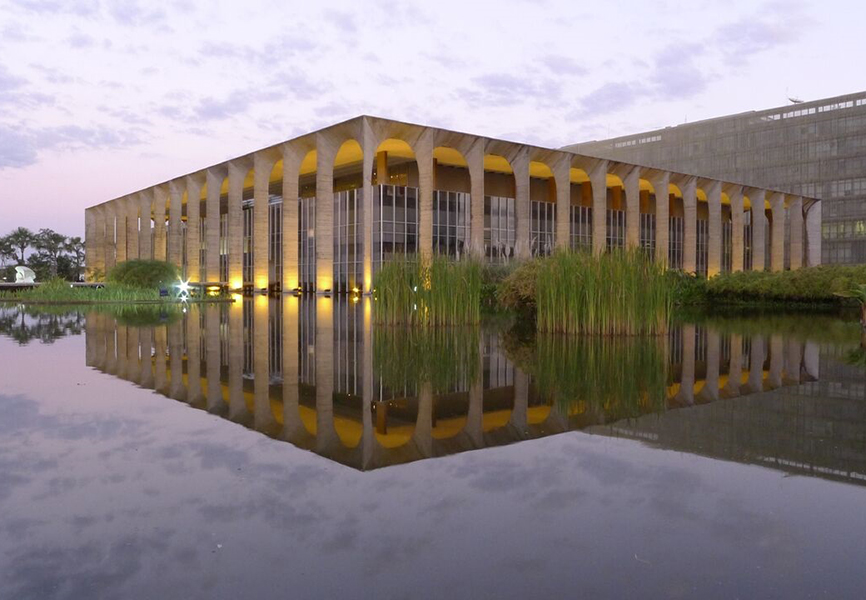 The Ministry of Foreign Affairs conducts Brazil's foreign relations with other countries. It is commonly referred to in Brazilian media and diplomatic jargon as Itamaraty, after the palace which houses the ministry

There is an anecdote in diplomatic circles that Brazil tried so hard to remain indifferent to the Cold War that the country wound up officially non-aligned to the non-aligned movement.

The truth behind the joke is that Brazil was never much interested in the ideological clash between the two superpowers. For Brasilia, a bigger issue was the growing economic disparity between industrialized and developing nations – in other words, throughout the Cold War, the North-South divide was more important to Brazil than the East-West dispute.

When the Soviet Union collapsed, Brazil, having recently returned to democracy itself, adapted itself to the "New World Order" of the Cold War's winners. Like many Third World countries, Brazil embraced a series of new international norms: economic liberalization, structural reforms, and commitments to non-proliferation of nuclear weapons, human rights, and environmental protections. Brazil, it seemed, was on “a straight path towards the First World."

Brazil, it seemed, was on “a straight path towards the First World."

But as happened elsewhere in Latin America, history refused to end there. While Brazil did modernize and reform its economy significantly in the 1990s, by the end of the decade Brasilia's optimism about a more open and multilateral global order would give way to concerns about American unilateralism and the benefits of neoliberalism. These misgivings swept to power the left-wing government of Luiz “Lula” Inacio da Silva.

Soon enough, traces of the ambiguity that had marked Brazil's foreign policy during much of the Cold War began to resurface. In the 2000s, the old interest in North-South divide was there, but by now an economically booming South was ready to challenge certain aspects of the North's gradually fading global dominance. Brazil eagerly joined the emerging BRICS powers coalition, and began to stake out a kind of soft-revisionism with respect to American power.

Today, a quarter of a century since the Soviet collapse, the economic boom has lost steam, the left was removed from power, and the economy is in dire need of structural reforms. Brazil is once again facing a tough transition. 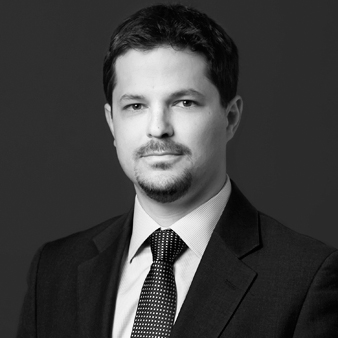 Joao Augusto de Castro Neves has extensive experience in political risk analysis, advisory, and strategic consulting for high-level global markets, corporate, energy, and government clients, both in the US and in Brazil.