Eurasia Group | Capital and Labor: Nothing to Lose But Your (Supply) Chains!

Capital and Labor: Nothing to Lose But Your (Supply) Chains!

Shockwaves - 25 Years Out from the Soviet Collapse
21 December 2016 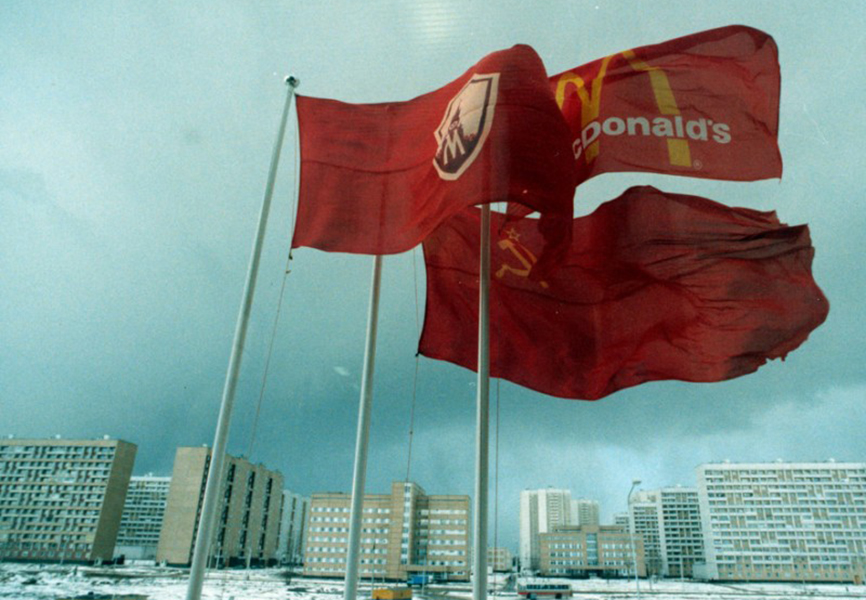 The fall of the USSR destroyed relationships between capital, labor, and nationalism that had prevailed for more than a century. The consequences of that rupture continue to be felt, above all in the recent election of Donald Trump as president of the United States.

Central to the ideology of Soviet Communism was the Marxist idea of proletarian internationalism -- the notion that the working classes of all nations had more in common with each other than they did with the bourgeois capitalists of their own countries. A French steel worker in Northern France had more in common, for example, with his German counterpart across the border than he did with the bankers down in Paris and Lyons.

Throughout the Cold War, the Soviet Union staunchly opposed “nationalist” capitalism, both in its ideology and its foreign policy. The West, meanwhile, explicitly defined itself along national capitalist lines, and successfully inoculated its workers against the appeals of Communism by ensuring that they thought of themselves in national terms, rather than international ones. The success of that ideological indoctrination would come back to haunt the Euro-Atlantic world after the Soviet Union fell.

The death of Communism in 1991 as both an ideology and a state system brought hundreds of millions of people into the global capitalist labor force. Nowhere was this more dramatic than in China. Beijing learned from the fatal mistakes of the late USSR and embraced market reforms while retaining a rigorously Leninist political structure, gambling (so far correctly) that material success was a better basis for political legitimacy than the vaguer notions of class consciousness.

The success of that ideological indoctrination would come back to haunt the Euro-Atlantic world after the Soviet Union fell.

But the post-Soviet internationalization of capital – read: globalization -- that helped workers in Asia had harsh effects on the working classes of “the West”, which had learned to think of themselves in national terms rather than international ones. Western workers felt no common class interest with their Chinese counterparts as Marx would have liked – instead they saw “China” as an economic threat and began to clamor for economic nationalism and protectionism.

In 2016, Donald Trump won the White House by explicitly (in all senses of the word) appealing to those demands. Populist movements in Europe have gained ground by appealing to similar grievances.

The USSR was a massive human experiment built on the idea that capital is inherently nationalist while labor is inherently internationalist. The irony is that twenty-five years after its collapse, those ideas have been reversed: capital became internationalist while labor remained nationalist. The crucial question now is whether capital, having become extensively globalized in the years since 1991, can be renationalized. Even an attempt to do so would severely damage international business -- Capitalists of the World Unite, You Have Nothing to Lose But Your Supply Chains! 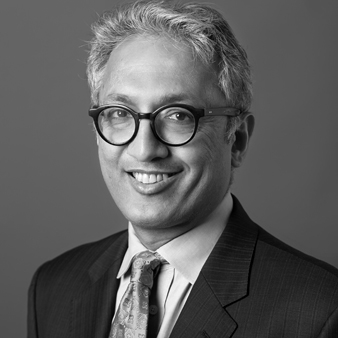