Eurasia Group | Succession on the Horizon

Succession on the Horizon 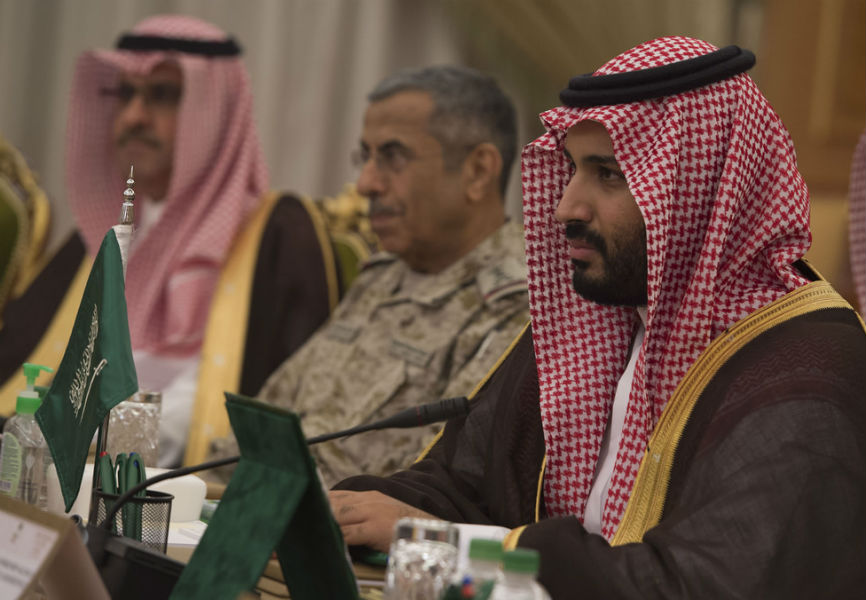 Mohammed Bin Salman: A rising star in the House of Saud

This week's breakdown of Middle East politics by Hani Sabra and Alexander Kliment discusses the sudden rise of then deputy Crown Prince Mohammed Bin Salman to Crown Prince, putting him first in the line of succession. How will Bin Salman change Saudi politics, policy, and image?

This piece was originally published on Eurasia Group's Facebook page. 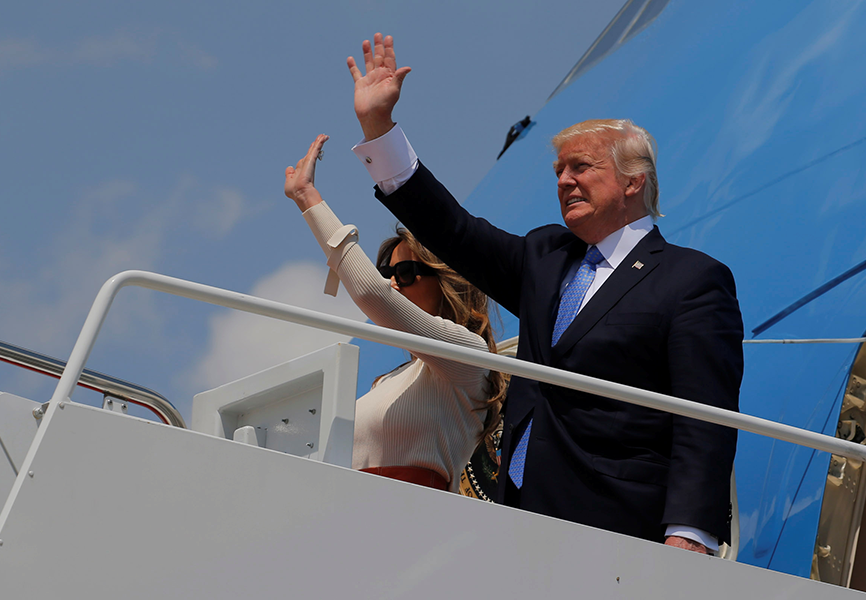 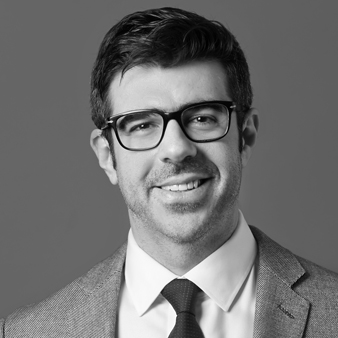 Hani Sabra is responsible for managing the practice's output and personally covers Saudi and Egyptian politics, in addition to regional geopolitics, for a range of clients primarily in the energy, corporate, and financial services sectors. For almost ten years at Eurasia Group, he has covered several major regional events including the Lebanese parliamentary elections in 2009, the Dubai World debt crisis in 2009, and the still reverberating Arab uprisings. Since the uprisings of early 2011, he has written extensively about how domestic political dynamics and economic pressures affect policymaking.