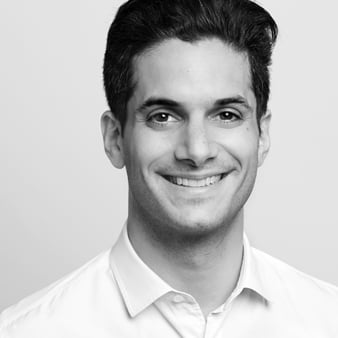 Prior to Alexander's current role, he was Eurasia Group's director of global research for corporates, leading a team of analysts assessing political risk at the global, country, and sectoral levels for multinational corporations and institutions. Alexander first joined Eurasia Group as a specialist on Russia and the post-Soviet states, and he later co-founded the firm's Emerging Markets Strategy practice.

Before joining Eurasia Group, Alexander worked as a journalist for The Financial Times in Washington, DC, and Sao Paulo, Brazil. He is a fluent speaker of Spanish, Russian, and Portuguese.