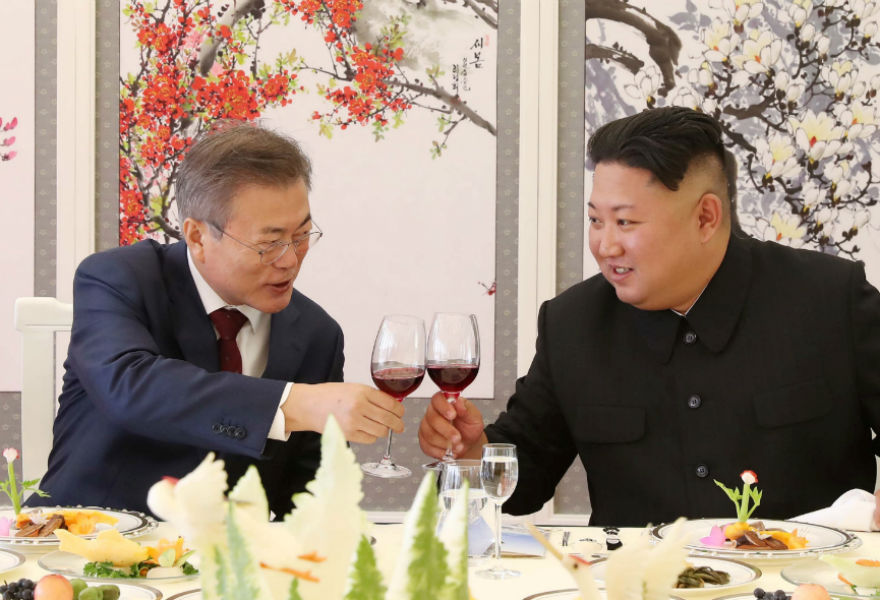 #1: It did not substantially advance efforts to persuade North Korea to denuclearize

The declaration signed by Moon and Kim at their summit this week contains little to suggest it will accelerate efforts to convince the North to abandon its nuclear weapons. While the North pledged to dismantle a missile engine test site, it did not specify a timeframe for completing this task, and its offer to conduct this process “under the observation of” foreign experts is likewise vague and does not appear to involve the type of invasive inspections the US wants. Another North Korean pledge to take additional steps—such as dismantling its Yeongbyeon nuclear facility—is ambiguous, comes with the catch that the US must take “corresponding measures,” and puts pressure on the US to offer more concessions. Arguably most significant, the declaration does not address the key US demand that the North provide it an up-to-date, comprehensive inventory of all the components of its nuclear weapons programs.

#2: Nonetheless, the meeting likely paved way for another Trump-Kim summit

Despite the lack of new or concrete deliverables related to denuclearization, US President Donald Trump was quick to comment via Twitter in positive terms about the summit, claiming (incorrectly) that Kim agreed to allow “nuclear inspections, subject to final negotiations” and calling “very exciting” an announcement by Moon and Kim that their countries will file a joint bid to host the 2032 Olympics. Trump's desire for “wins”—especially ahead of US midterm elections in November, continues to make him prone to hyperbole when characterizing the promises and concessions that North Korea has allegedly made. It will also likely motivate him to push ahead with plans hold a second summit with Kim, perhaps before the end of this year, hoping to use it to highlight his leadership and the critical role he believes his personal relationship with Kim plays in keeping US-North Korea engagement on track.

Moon and Kim spent considerable time at the summit discussing ways to potentially work together to develop North Korea's economy, and items in the joint declaration focused on economic cooperation are quite specific and timebound. For example, the two sides agreed to hold groundbreaking ceremonies by year's end for rail and road projects reconnecting the North and South. They also expressed a desire to reopen the Kaesong industrial complex and Mt. Kumgang tourist site when “necessary conditions are met”—likely a reference to sanctions easing. North-South economic cooperation is a particularly thorny issue. Even if Moon and Kim find loopholes in the sanctions regime that might allow it, Washington would look unkindly on attempts by Seoul to undermine its “maximum pressure” strategy vis-à-vis the North. That said, Moon appears determined to push the envelope in this area.

#4: Summit will help improve South Korea's relations with both the US and China

Trump's apparent satisfaction with the summit will likely ensure he remains committed to signing off at a meeting with Moon next week on the renegotiated Korea-US Free Trade Agreement, clearing the way for it to be implemented in early 2019. In addition, South Korea is now less likely to become a focus of any future US Section 232 tariffs on auto and auto parts, though Trump will likely want to keep this tool on hand to “discipline” Moon if Trump thinks Seoul is falling out of step with the US on North Korea policy. South Korea's relations with China will probably also benefit, as these countries' approaches to dealing with North Korea continue to dovetail. That said, the likelihood has increased that Beijing will once again call on Seoul to remove the Terminal High-Altitude Area Defense (THAAD) anti-missile system, arguing that declining tensions make this system increasingly unnecessary.

Coronavirus is the biggest crisis Xi has faced, says Bremmer
SUBSCRIBE TO SIGNAL
LOUD WORLD. CLEAR SIGNAL. Signal is a newsletter on international affairs produced by GZERO Media four times a week. No jargon, no nonsense, no noise. Signal is a product of GZERO Media, a Eurasia Group company. 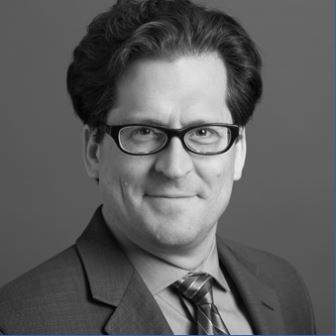