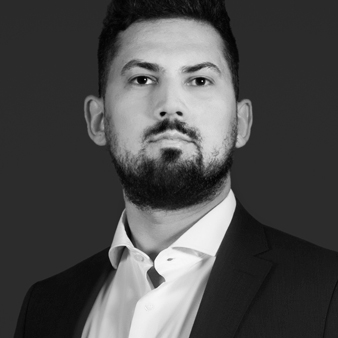 Based in Brasilia, Carlos researches major political developments and the regulatory agenda in Brazil, especially in the executive branch.
Prior to joining Eurasia Group, Carlos worked as a project manager for the federal district's government, where he led one of the largest urban development initiatives in Latin America. He has also worked as a research manager at Instituto FSB Pesquisa, developing public opinion polls and surveying hard-to-reach audiences, such as lawmakers, journalists, and businesspeople. Carlos holds both a master's and a bachelor's degree in political science from the University of Brasilia, where he researched omnibus legislation content. A native Portuguese speaker, Carlos is fluent in English and Spanish. He also doubles every now and then as a model for friends who work in the local fashion industry.