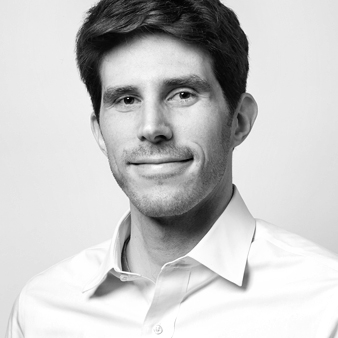 Prior to working at Eurasia Group, Federico worked as a research assistant to an economist affiliated with the National Bureau of Economic Research. Earlier in his career, he worked at the Overseas Private Investment Corporation, the EU Delegation to the United States, and the US Senate. Federico, who holds a master's degree in international affairs and economics from George Washington University and a bachelor's degree in political science and international affairs from the University of Bologna, is fluent in Italian and speaks conversational Spanish and French. His utter ignorance of anything soccer (football)-related is a constant source of embarrassment for fellow Europeans in the office.