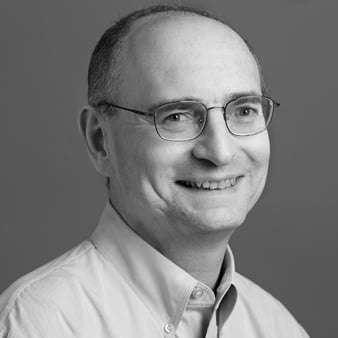 Cliff Kupchan is Eurasia Group's chairman, as well as director of research and leader of the firm's global macro coverage. Cliff has held high-level positions in the US government and regularly meets top foreign leaders. He provides cutting-edge insights on political risk. Cliff has been a leading expert on international relations for more than two decades—in academia, as a US official, and in the private sector—and he speaks frequently to private and public sector audiences. He regularly briefs clients on macro developments and is co-author of Eurasia Group's annual Top Risks publication.

Cliff often appears on major TV networks and is frequently quoted in the world's leading newspapers. He has published extensively in academic journals and frequently authors op-eds. Cliff currently focuses on US foreign and trade policy, dynamics within the US government, and global hotspots. He is also an expert on US and international sanctions. Throughout his career, he has specialized in the Middle East and Eurasia, and remains very involved in the regions.

Before joining Eurasia Group, Cliff held a senior position at the US State Department during the Clinton administration. He previously worked for the House International Relations Committee of the US Congress, where he served as the top foreign policy adviser on global foreign assistance, North Africa, and Eurasia. He was also staff director of the Subcommittee on Africa. More recently, Cliff was vice president at The Center for the National Interest. And he spent two years in Moscow, where he ran a large foundation. Cliff, who is fluent in Russian, received a master's degree from Stanford University and a bachelor's degree from Brown University. An avid swimmer, he has gone for long swims in the North Sea, the Baltic Sea, and many Russian lakes.