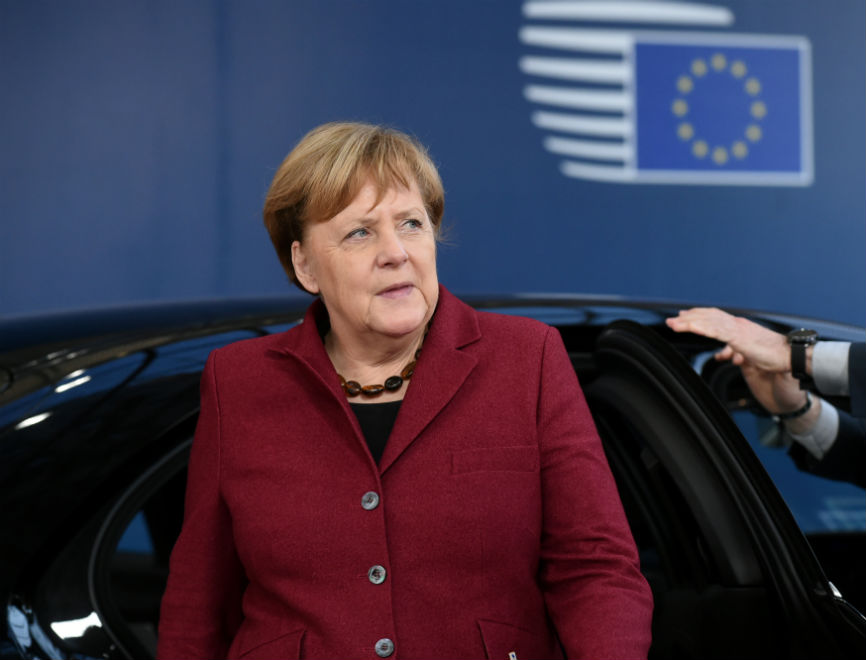 Brexit reverberations won't even take a Christmas break before intensifying in the first weeks of 2019. Three months from the UK's scheduled 29 March departure, we still don't know what Brexit means. By delaying the vote on her unpopular exit deal to January 14, Prime Minister Theresa May hopes members of parliament will decide there is no alternative other than a chaotic “no deal” scenario. The fact that alternatives do exist make an extension of the Article 50 negotiating window likely. The center of May's Conservative Party is becoming increasingly interested in a “Norway for Now” option, which would see the UK select an already existing close relationship with the EU single market and complement it with a customs union. Minimizing economic damage would come at the price of having to continue to abide by EU rules. At that juncture, the argument that the UK should just cancel Brexit and stay in the EU would be quite strong. If May were to try to hold a referendum offering a choice between her deal or no deal, Labour Party lawmakers, and some from the Conservative Party, would make sure the “Remain” option is on the ballot.

What's one big political development to watch out for in 2019 and why?

US-EU relations are eerily calm after a stormy year. But the turbulence is likely to return before long. President Donald Trump's very personal obsession with Europe's trade surplus, especially in the automobile sector, and the continent's reluctance to invest in its own defense could reignite tensions at any time. Trump and European Commission President Jean-Claude Juncker reached a hasty deal in July—swapping purchases of US natural gas and soybeans for assurances that EU automobile imports wouldn't be subject to heavy tariffs. The results of the latest US investigation into automobile imports suggest Europe will escape punitive tariffs in this crucial sector for now, but they could be back on the agenda if the broader trade talks fail, which is likely. The White House wants to focus on tariffs, while the EU wants to start by exempting important sectors such as agriculture. And the EU won't be able to rely on the adjudication of the WTO to avoid a tit-for-tat spiral—the institution will barely be operational as long as Trump is in the White House.

Both economic and political conditions are likely to worsen in 2019. There are growing signs the economic outlook is deteriorating as global growth slows. In addition to enduring uncertainty around Brexit, volatile political conditions in the rest of Europe add to concerns over slowing cyclical momentum. The recent wave of protests in France has accelerated President Emmanuel Macron's slide in popularity, further undermining his efforts to introduce sweeping reforms to the Eurozone's second-largest economy. In Germany, there is a significant chance the center-left Social Democrats will pull out of the “grand coalition” with the Christian Democrats in 2019, which would likely trigger early elections. The chances of an agreement between the Italian government and the EU over the 2019 budget have improved, which will temporarily ease tensions, though the worsening outlook for economic policy and the latent risk of snap elections will leave Italy even more exposed to future shifts in market sentiment. Negotiations for more Eurozone integration are likely to result in only marginal progress, while European elections next May will result in further gains for populist euroskeptic parties.