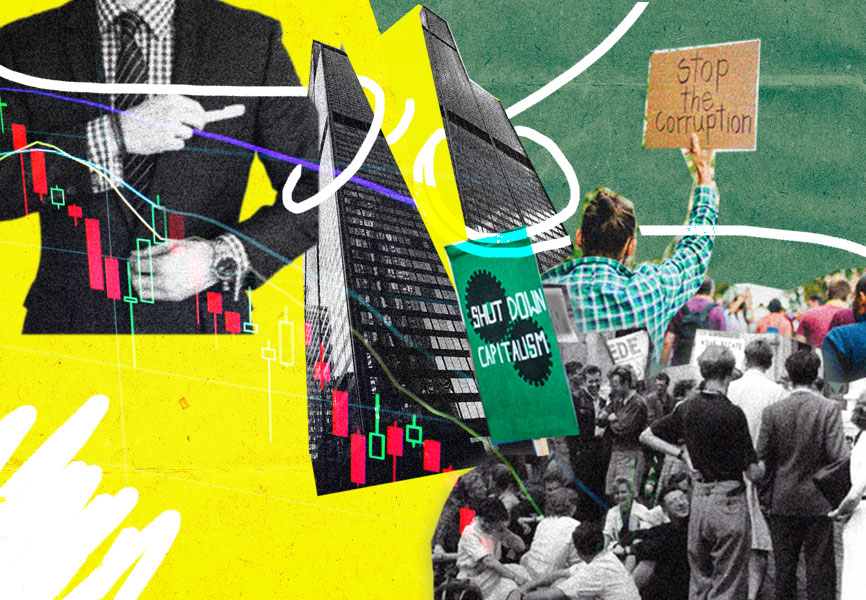 The world's biggest brands are earning record profits. But they're going to have a more difficult year navigating politics. Consumers and employees, empowered by “cancel culture” and enabled by social media, will put new demands on multinational corporations (MNCs) and the governments that regulate them. Multinationals will have to spend more time and money navigating environmental, cultural, social, and political minefields.

Consumers—and employees—have corporate boardrooms on the defensive. Social media is even more powerful and pervasive, and the threat of being “canceled”—in this case, consumers ostracizing or blocking a company from markets—is real. The political and sporting calendar this year means that activists have ready-made flashpoints to highlight divisive issues: the Beijing Winter Olympics (forced labor, human rights), the FIFA World Cup in Qatar (ditto), and the US midterms (voting rights, abortion). The emergence from the pandemic, even if slow and halting, has given employees leverage: The “Great Resignation” means companies need to make themselves more attractive to new hires, and it gives those workers who remain more leverage to change companies from the inside. Meanwhile, consumers will enlist policymakers in their campaigns.

Multinationals with operations in the West and China will face a “two-way risk.”
What do consumers and employees demand? They want companies to take stands on “culture war” issues, workplace diversity, voting rights, forced and child labor, supply chains that respect the environment and human rights, free speech, and more.

Compliance is expensive. It means reorienting supply chains. Firms will have to monitor beyond first- or even second-tier suppliers. In cases in which a significant portion of suppliers or workers operate in markets associated with human rights abuses, compliance will necessitate either relocation to less-desirable places or the bifurcation of supply chains.

Mushrooming and contradictory regulations will create a confusing operating environment for MNCs, especially in the area of clean supply chains. Policies from different markets will come with their own set of domestic priorities and sustainability ambitions. A forthcoming European Commission proposal on corporate due diligence seeks to set a global benchmark, but it won't stop countries from layering on new conditions. Noncompliance will also be costly, as energized regulators face their own constituent pressures. 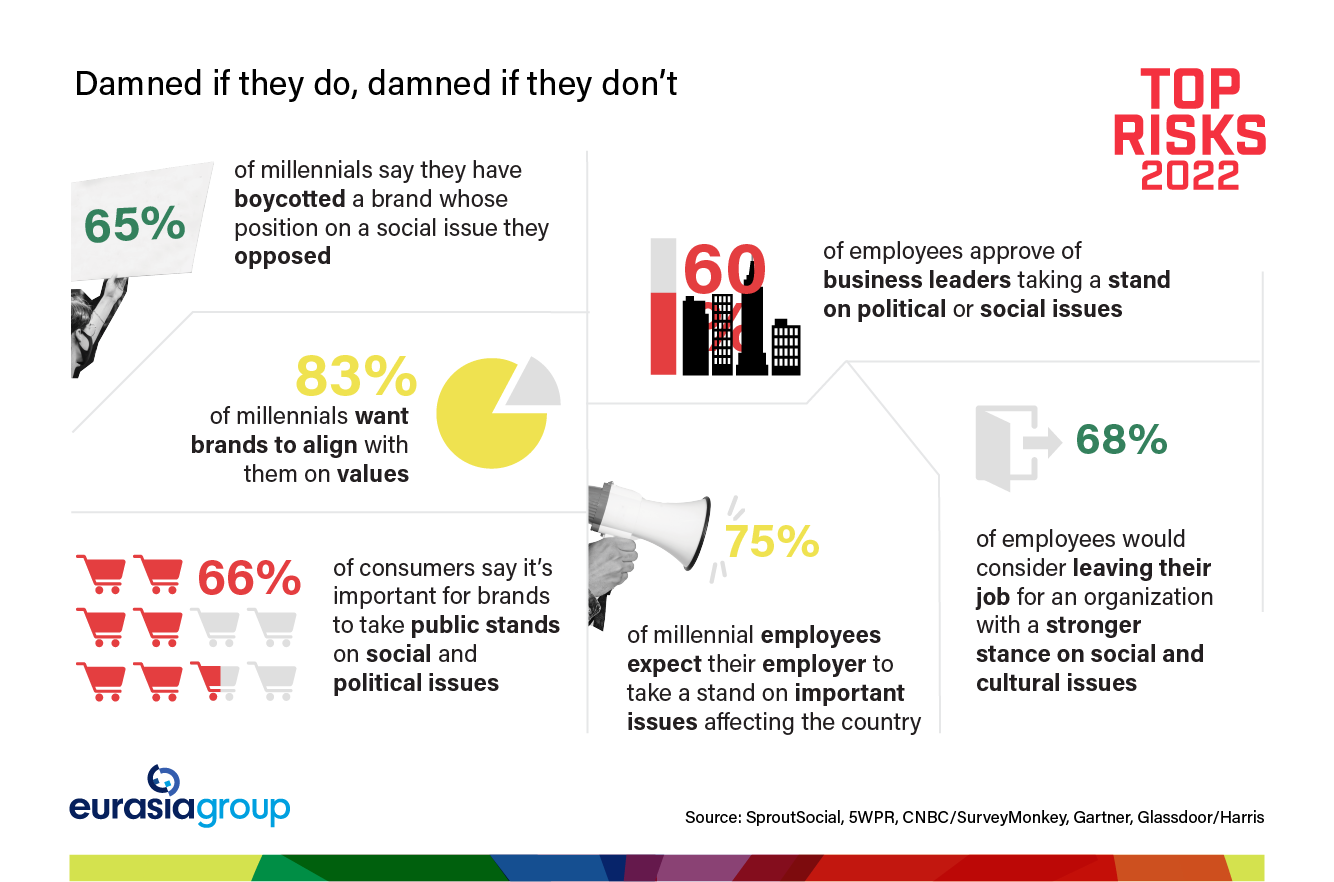 In addition, multinationals caught between the West and China will face a “two-way” risk. If they speak out against forced labor in China, they face fury from Chinese regulators and consumers. If they don't, they face backlash from regulators and consumers in the US, Canada, the UK, and the European Union. Legislators may not want to force countries to choose between the West and China (please see related Red Herring), but consumers and regulators are doing their best to step in.

Companies that make consumer products including clothes, electronics, and household items will face the most scrutiny because of their brand recognition. And the attention won't just be in the US, Europe, or China. Emerging markets with younger populations and access to social media platforms, such as Thailand or Indonesia, will also add to the pressure on MNCs.