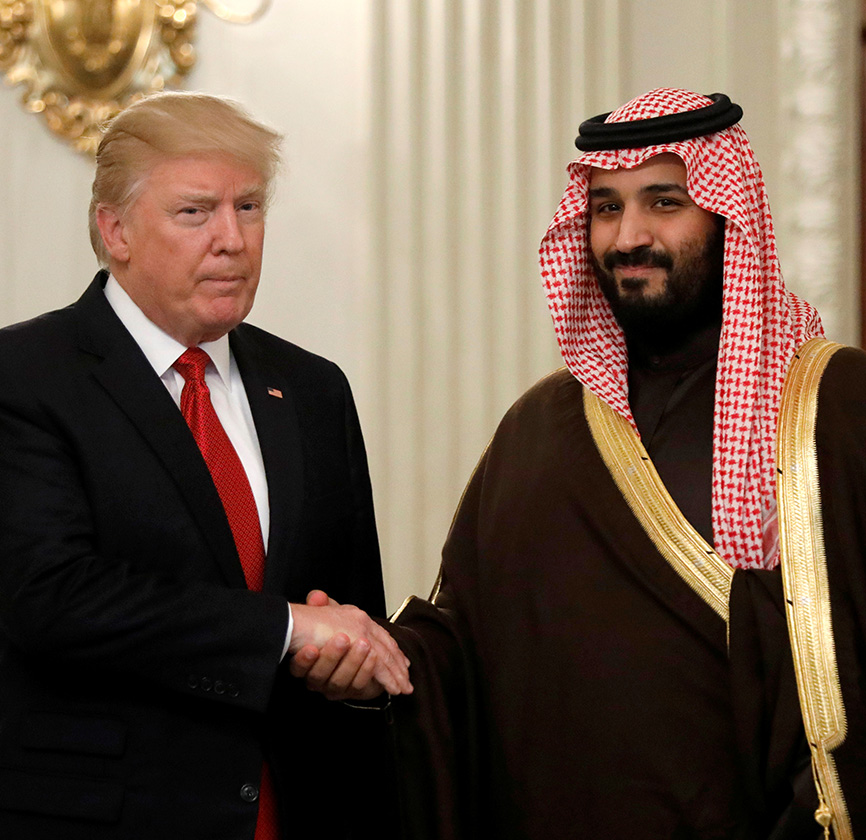 In 2009, then-U.S. Secretary of State Hillary Clinton (in)famously presented her Russian counterpart with a "reset button." It was a moment that presidential candidate Donald Trump repeatedly derided as an empty gesture and as the first of the Obama administration's many failed attempts at improving US-Russia relations.

Last week, however, the Trump administration attempted a geopolitical reset of its own - not with Russia (that's another story) but with Saudi Arabia. After eight years of steadily worsening relations between Riyadh and Washington, Deputy Crown Prince Mohammed bin Salman  visited Washington to begin a new relationship with a very different American president. The major headline to come out of that meeting was bin Salman's surprising show of support for President Trump's ban of travelers hailing from six predominantly Muslim countries, but what else was behind the meeting?

Eurasia Live asked Eurasia Group's Middle East and North Africa practice head Hani Sabra about the visit and about the chances for an improved US-Saudi relationship.

Hani Sabra: He wants two things: to build a good relationship with Team Trump and he wants to advance his own political profile at home in Saudi Arabia. Mohammed bin Salman (MBS) knows that Trump is deeply into building personal relationships and that Trump doesn't like Iran, so that's a good starting point. MBS also probably wants to get the US into a bigger fight with Iran to prove how important it is for DC to have a good relationship with Saudi Arabia.

EL: How do the Saudis feel about Donald Trump?

HS: He's not Obama. They like that. And I think they believe that Trump sees eye to eye with them on some regional issues. However, I don't believe that the Saudis are totally comfortable with Trump either. They know that he's unpredictable, and they've seen how he's treated people like the Australian Prime Minister and other US allies, so that makes them nervous.

President Trump is not Obama. The Saudis like that.

They also know Trump can turn on them if there is a terrorist attack in the US that originates from Saudi Arabia. The Saudis also wish he wasn't so close to Putin because that means that while the Trump administration takes a hard line against Iran, it appears fine with Bashar al Assad remaining in power in Syria. And for Saudi Arabia, that is not good. Lastly, the Saudis are too careful to say anything publicly, but the folks around Trump who are not anti-Islamist, but essentially anti-Muslim, probably make the Saudis very uncomfortable too.

EL: Are the Saudis about the resilience of US oil production and the recent uptick in US exports of crude? Anything they can do about it?

HS: Of course they are worried. Oil is everything to Saudi Arabia's economy. But they can't do much about shale. There are a small handful of oil producing countries in OPEC. Together they can come up with plans. That's what cartels do. But there are more than 200 players in the US shale industry, a private, for profit, competitive US sector that has massive access to capital and is working on enhancing recovery techniques.

Oil is everything to Saudi Arabia's economy. But they can't do much about shale.

HS: Maybe. He's gaining momentum. But he's not the crown prince. He's the deputy crown prince. And for him to become king he needs to either vault over his cousin Mohammed bin Nayef, and become the crown prince, or his father has to live long enough that he gains enough power that if and when Salman dies, he can assert himself and move MBN aside.

EL: Briefly explain Vision 2030, and tell us how it's going.

It's too early to make a comment on how it's going. But it's safe to say that they'll make some decent progress over the next couple of years because they have money and political capital. But beyond the 2-3 year mark, things will get much more challenging. Implementing social reforms is risky and something that they'll probably avoid. Furthermore, they have a huge demographic challenge that will bedevil them irrespective of Vision 2030.

The U.S. is not seeking a rift with Saudi Arabia: Eurasia 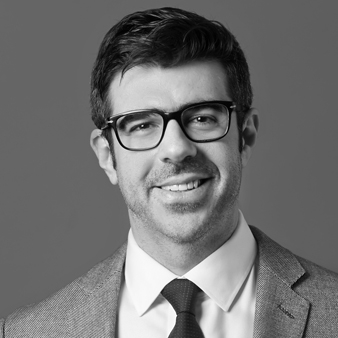 Hani Sabra is responsible for managing the practice's output and personally covers Saudi and Egyptian politics, in addition to regional geopolitics, for a range of clients primarily in the energy, corporate, and financial services sectors.