Eurasia Group | In struggle with China, US advances industrial policy of its own

In struggle with China, US advances industrial policy of its own 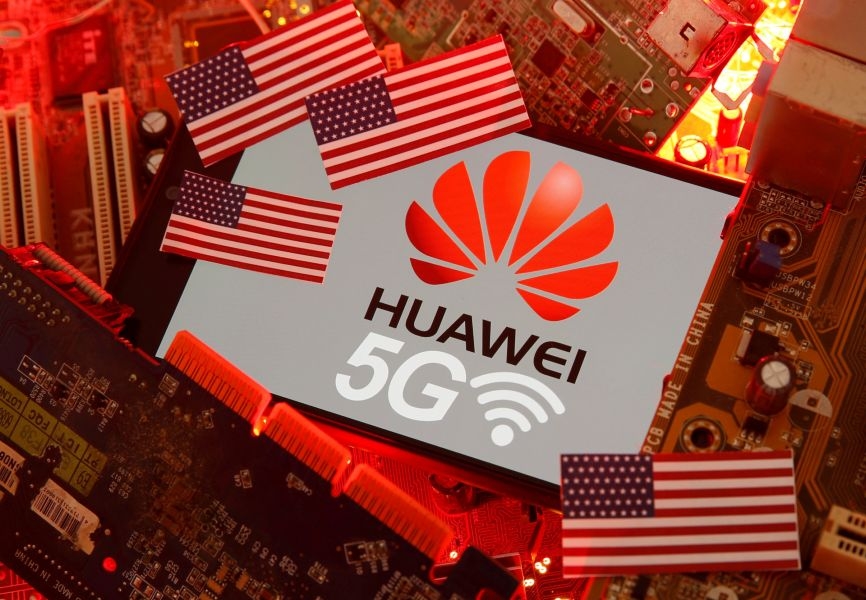 A US flag and a smartphone with the Huawei and 5G logo. REUTERS.
The steps President Donald Trump's administration has taken to deprive Chinese telecom giant Huawei of access to key components and to more generally blunt China's growing technology prowess have roiled global markets, but its efforts to promote domestic industries have received far less attention. Nonetheless, there is an emerging consensus in the US on the need for an active industrial policy to counter Chinese strategies such as the Belt and Road Initiative and Made in China 2025. Though hurdles to this approach remain in Congress—including skepticism from Democrats of corporate subsidies and from Republicans of interference in the free market—concern over China's tech ambitions is helping to lower them. Eurasia Group experts Paul Triolo and Kevin Allison explain some of the actions taken so far.

Taiwan Semiconductor Manufacturing Company's (TSMC's) agreement to invest up to $12 billion in a manufacturing facility in Arizona will help anchor the company more firmly in the US supply chain, even as the US moves elsewhere to weaken the Taiwan chip giant's links to Huawei and restrict flows of US technology to other Chinese firms. It will also help to advance the administration's objective of ensuring that the US becomes the preferred location for the advanced foundries of domestic and foreign firms, as semiconductors grow ever more critical to the operation of systems ranging from 5G telecommunications to artificial intelligence (AI) and quantum computing. Officials believe that this should be a federal-led effort, and not be left to individual states. It is not just about the plants themselves but about shaping government support for the semiconductor manufacturing ecosystem as a whole. TSMC, for example, will likely bring along critical supply chain companies, do R&D in the US, and train hundreds of US engineers in Taiwan to be able to run the new plant, resulting in knowledge transfer that is beneficial to US industry over time.

On Wednesday, a bipartisan group of US lawmakers introduced a new bill that will provide government incentives for advanced semiconductor manufacturing operations in the US. The so-called Creating Helpful Incentives to Produce Semiconductors for America Act (CHIPS for America Act) proposes tens of billions of dollars in incentives and research initiatives over the next five to ten years, focused on advanced semiconductor manufacturing, to match similar packages offered by countries such as Germany, Israel, and Singapore.

In a departure for an administration that has mostly eschewed multilateralism, officials announced last month that the US will join a G7 effort to develop a framework for basic principles for AI ethics, safety, and governance. Together with a new campaign to craft common approaches to AI regulation at the OECD, the move has the potential to improve coordination and reduce friction between governance regimes, which would benefit US developers of AI. It could also help the US to influence the EU's push for new AI regulation, which was outlined in a policy package in February that included proposals for so-called high-risk AI applications. The European Commission is moving slowly and deliberately on its AI regulatory framework following pushback from the business community, and likely also from US officials. At the same time, the US's regulatory push in AI reflects a desire by administration officials to create a common front to exclude and isolate China in this important technology arena. Officials have been sharply critical of China's increasing use of AI for controlling its population, including surveillance of minority Muslim populations in Xinjiang province. They are trying to recruit allies to counter what they call China's “digital illiberalism.”

The US administration is promoting a series of other initiatives designed to push back against China and create more space for US firms. The Economic Prosperity Network, for example, is designed to build partnerships with countries, companies, and civil society organizations that are “anchored in trust and operate by a set of trust principles.” This means excluding allegedly “untrustworthy” vendors such as Huawei and ZTE from telecommunications networks and setting high standards for companies participating in critical infrastructure projects. The Blue Dot Network (BDN), jointly developed with Australia and Japan, aims to promote investment in global infrastructure development as part of broader efforts to provide an alternative to China's Belt and Road Initiative. The BDN is billed as a multi-stakeholder initiative that will promote value in infrastructure investment by borrowing from the G20 Principles for Quality Infrastructure Investment and the G7 principles on innovative financing. And the Endless Frontier Act is a bipartisan bill seeking to allocate $100 billion for reorganizing the National Science Foundation (NSF) and setting up a Technology Directorate with “DARPA-like” authorities to spearhead technology innovation in key focus areas such as AI. (The Defense Advanced Research Projects Agency [DARPA] funds development of emerging technologies for the Department of Defense and has wide budget latitude.)