Signposts for a US-China trade truce 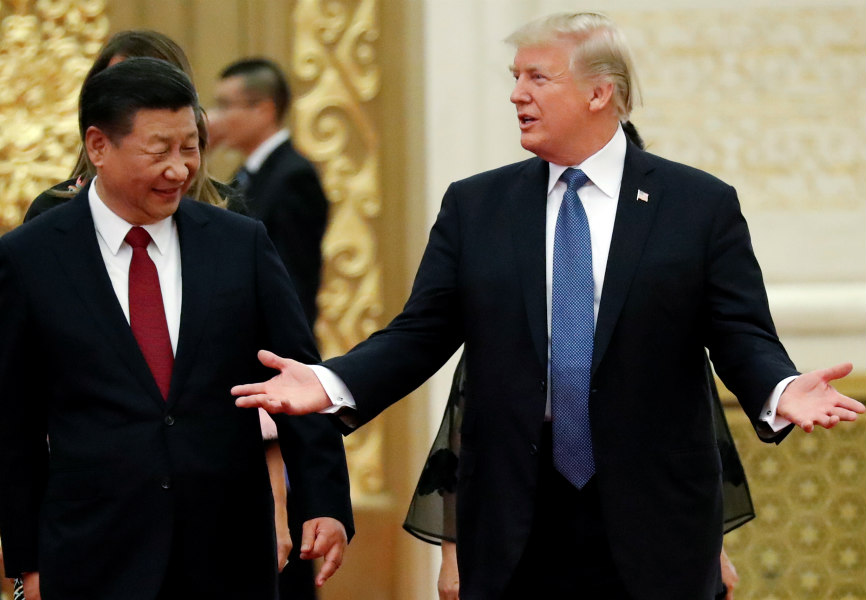 Chinese President Xi Jinping and US President Donald Trump. REUTERS.
When world leaders gather in Osaka, Japan for the G-20 Leaders' summit at the end of June, the focus will be on a likely meeting between US President Donald Trump and his Chinese counterpart Xi Jinping. It could be the last good opportunity to deescalate a trade dispute and technology confrontation that is roiling the global economy before next year's US presidential election. Hanging in the balance are consequential decisions for Trump on whether to impose tariffs on remaining US imports from China (approximately $300 billion) and whether to offer an offramp for Chinese tech company Huawei, which is staggering under a US export ban imposed in May. China has already signaled it would respond forcefully to either action. Eurasia Group expert Michael Hirson explains the most important developments to watch in the coming weeks that could determine what happens at the Trump-Xi meeting.

The fate of Huawei

In mid-May, the US unexpectedly put China and the world's largest telecom equipment maker—and its torch-bearer for global ambitions in 5G next generation wireless—on the Commerce Department's so-called entity list. The action forbids US semiconductor and software companies from supplying Huawei with critical inputs to its smartphones and telecom equipment, effectively crippling it. The move has aroused outrage and nationalist sentiment in China in ways that even US tariffs have not. Trump has signaled that he would consider a partial reprieve for Huawei as part of trade talks, though that would anger hawks in his administration and Congress who view Huawei as a bad actor that can't be allowed to survive—let alone dominate global 5G networks and the many new applications ranging from medical devices to self-driving cars—that will depend on them. If no moves are made to avert the collapse of Huawei, hopes of a trade deal are likely to go down with it.

Trump frequently boasts about the economic pain that his tariffs are causing China and the many billions in revenue that the US government is taking in from those levies. But the US is far from immune from the costs of the trade war, which could leave Trump politically vulnerable if it continues to escalate. A sharp drop in US markets ahead of the G-20—quite possible if investors see a chance of a truce fading—could make Trump inclined to provide some reassurance and seek a productive meeting with Xi. US farmers have been hurt badly by China's retaliatory tariffs, and there are signs that the trade war is leading to softness in hiring for manufacturing workers. Both farmers and factory workers are important parts of Trump's political base, and while they haven't shown signs of abandoning him yet, the collapse of a deal could start to raise early questions about his political strength in battleground states ahead of next year's election.

There are persistent media reports that the Trump administration is planning sanctions on China for its treatment of the Uighurs, a Muslim minority group in Xinjiang province. One possibility is that the US places Chinese tech companies associated with surveillance operations against the Uighurs on the Commerce Department's entity list—the same predicament Huawei faces. Potential candidates here include Hikvision, one of the world's largest makers of CCTV cameras, and artificial intelligence firm Megvii. Neither have the stature of Huawei, but Beijing would nonetheless view sanctions as a renewed assault on its technology ambitions and interference into what it considers China's internal affairs. Another possibility is that the US could sanction Chinese officials for human rights violations under the Global Magnitsky Act, which Beijing would also regard as a major provocation, especially if those officials include Chen Quanguo, the leader of Xinjiang and member of China's 25-member Politburo ruling body.

Vice President Mike Pence originally planned a speech on China on 4 June, the 30th anniversary of China's Tiananmen Square crackdown. It reportedly would have harshly criticized China over human rights issues, including treatment of the Uighurs. Pence showed his willingness to serve as the administration's most critical voice on China with a blistering address last October that pledged to counter Chinese “aggression” in virtually every domain. The White House postponed the speech scheduled for 4 June, likely to keep open channels to Beijing, to 24 June, just days before the G-20 summit on 28–29 June. If the Pence speech stays on the schedule, that would likely be a sign that Trump has given up on a productive meeting with Xi and sees little reason to pull punches. Could Pence deliver a restrained speech that doesn't rankle Beijing? That's possible but unlikely. 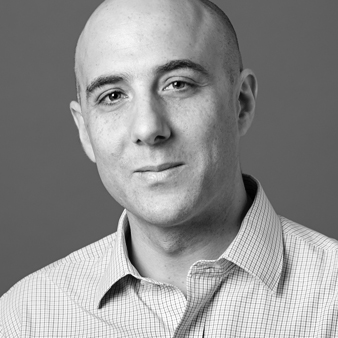