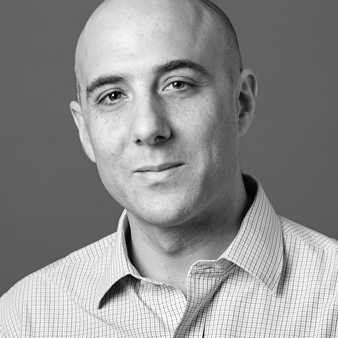 Prior to joining the firm, Michael served three years as US Treasury's chief representative in Beijing. In that role, he engaged with China's government and the private sector on a broad set of macroeconomic, financial, and investment issues. He also worked closely with the US business community to address formal and informal barriers to accessing China's markets. In addition to his time in China, Michael worked on a range of international economic issues for the Treasury as well as the Federal Reserve Bank of New York over a ten-year period. A one-time financial journalist, he holds degrees from Johns Hopkins University's School of Advanced International Studies and Pomona College. He grew up around the corner from Eurasia Group's New York headquarters, which is more useful for eliciting 1980s neighborhood nostalgia than providing accurate directions to the area.