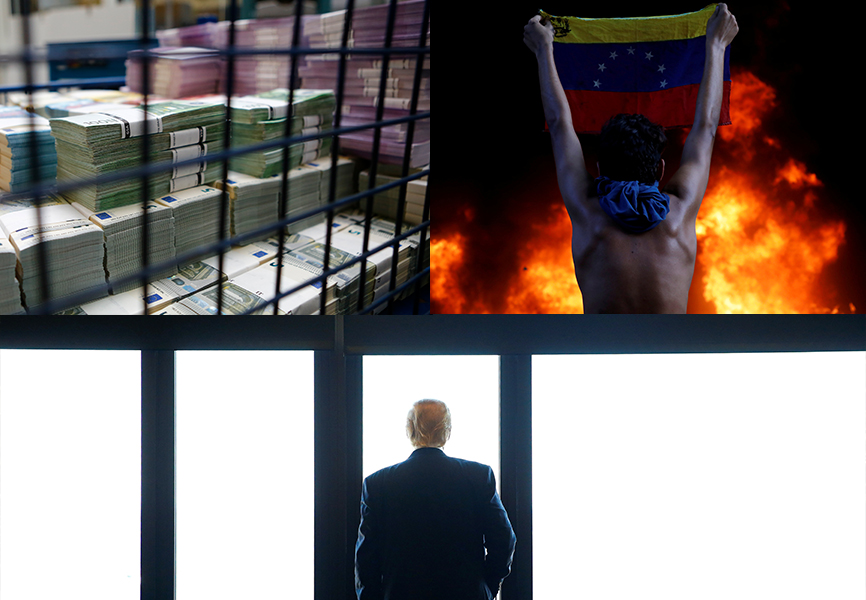 TRUMP WHITE HOUSE   YES, THE TAX BILL WAS A TRUMP AND GOP TRIUMPH. In 2018, though, the reality remains that Trump is the weakest US president in decades in a system where even a strong president can't get much done. No one can stop Trump from tweeting, but 280 characters do not equal policy. He has a razor-thin margin in a Senate with a small number of senators of his own party that have turned against him. Divisions are widening among Republicans in the House of Representatives. And Trump faces the risk of a significant loss of congressional seats after midterm elections.

For 2018, he can at most follow through on a limited number of ongoing legislative priorities and some executive orders. If there's a major crisis (please see risk #2: Accidents), we're all in trouble. Barring that, this is a White House that's headed toward massive distraction from a Mueller investigation nearing conclusion. That promises a year of blazing one-day headlines but almost nothing that moves the needle on policy.

EUROZONE2018 WILL BE ANOTHER EVENTFUL YEAR FOR EUROPE. Germany must regain its footing after a tumultuous electoral season, Italy will face a contentious election, and President Emmanuel Macron's war on vested interests won't become any easier in France. But a close look at the trajectories of individual countries in the Eurozone suggests the region looks set for another relatively constructive year after surprising observers to the upside in 2017.

The German polity will pull together and recover from its recent jitters—at least for the next few years. French reforms may not be a cakewalk, but the Macron government will introduce new vocational training and reform unemployment benefits in coming months. Italy risks coming out of its election season with a weak coalition government or even an outright radical euroskeptic one, but in neither case will the country's economy fall apart. Nor will Italians opt to leave the Eurozone or the EU. European politics will continue to keep us busy in 2018, but the Eurozone should have yet another modestly encouraging year.


VENEZUELAThe country is now bordering on hyperinflation, technically in default, and facing acute shortages of the most basic goods. But despite an economy in freefall, President Nicolas Maduro heads into 2018 in a relatively comfortable position. He has consolidated control of the country's institutions, enjoys military support, and has effectively divided and demoralized the opposition, leaving it with no capacity to force regime change. The 2018 presidential election will be held on Maduro's terms and against an opposition candidate of his choosing, even if doing so comes at the expense of greater international isolation, a tradeoff the regime is ready to stomach.

The deepening economic crisis leaves social conditions fragile, with a small risk that the country's socio-political fabric could explode sometime this year. Yet even in such a scenario, the outcome would be positive, because massive and sustained unrest would likely prompt the military to finally abandon Maduro, leading to a negotiated transition, new elections, and a constructive opposition government. Such a transition could be preceded by a short period of uncertainty, but the risk of this spiraling into a civil war or having a more acute spillover effect across the region would be negligible. 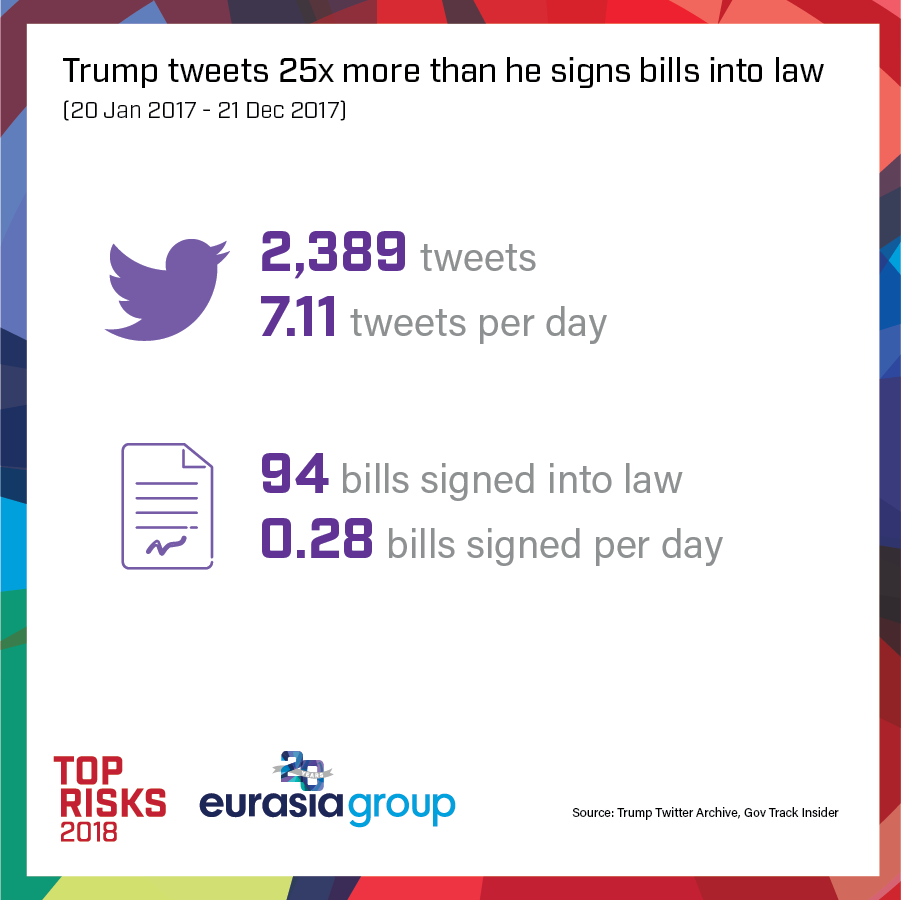