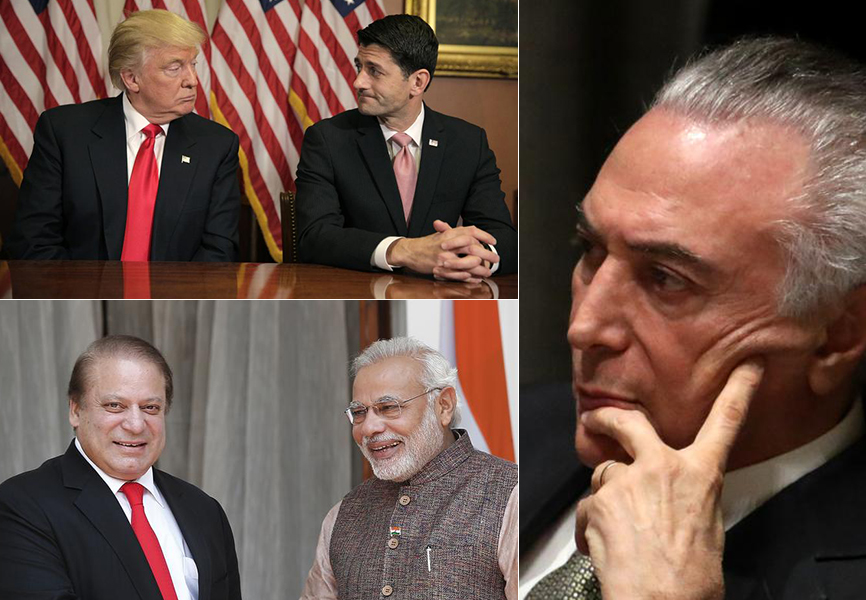 The Trump cabinet is more coherent on domestic issues. It's more aligned with the Republican Party's congressional leadership. On domestic policy, Congress has more power to impose checks on White House preferences, and the wheels of the legislature turn slowly even on a good day. Plus the decentralization of US legislative activity puts a lot of policy power in the hands of governors and mayors.

At least for 2017, the US domestic outlook is neutral to positive. Reducing some regulation, investing in infrastructure, bringing down corporate tax rates, simplifying the individual tax code—at worst it's slow and incremental, at best it's a near-term plus from a growth perspective. There's plenty of longer-term downside if mishandled: a spiraling deficit if investments don't bring returns, privatization deals that lead to corruption and inefficiency, widening mistrust between haves and have nots if the jobs aren't created. But there's no serious social instability in the country. It's important to remember that in the most important election of their lifetimes, nearly half of eligible Americans didn't bother to vote. The critical political driver for the US at home this year remains political apathy. Given all the heat of political debate that we'll hear this year, it's worth keeping that in mind.

India versus Pakistan Despite heightened bilateral tensions after a series of cross-border terror attacks, incursions, and exchanges of fire, the prospect of broader military conflict between India and Pakistan remains unlikely in 2017, as both Pakistani Prime Minister Nawaz Sharif and Indian Prime Minister Modi remain focused on domestic issues.

A major confrontation would be particularly costly for Sharif, given that he intends to contest his country's mid-2018 general election primarily on the strength of the economic and infrastructure improvements he has championed. Since he took office in 2013, Sharif has moved cautiously to improve relations with India, and he has had to swallow accusations of weakness for his de-escalatory response to New Delhi's cross-border raids on alleged terrorist camps last year.

A major confrontation would be particularly costly for Sharif, given that he intends to contest his country's mid-2018 general election primarily on the strength of the economic and infrastructure improvements he has championed.

Given his domestic priorities and the willingness of Pakistan's newly appointed army chief to continue to focus on curbing domestic militancy, terrorist groups connected to the Pakistani establishment are unlikely to feel they have political cover to pursue large-scale attacks that would risk triggering the type of major Indian response Islamabad wants to avoid. If anything, US, Indian, and (most importantly) Chinese pressure to do more to combat terrorism may lead Pakistan's military decision-makers to further constrain militant actions.

In the absence of major aggression by Pakistan-based groups, Modi will rely on his nationalist credibility to tout the deterrent impact of India's 2016 cross-border strikes as part of this year's host of state election campaigns. Modi will also be focused on maintaining momentum behind domestic reform. In fact, were Pakistan to make a major gesture toward Indian concerns about terrorism—such as arresting those accused of orchestrating the 2008 Mumbai attacks—Modi could even push to resume bilateral peace talks.

Brazil Political and economic conditions surrounding President Michel Temer have deteriorated rapidly of late, leading to increased concerns that he may not finish his term in office. Not only is the economy struggling to recover after a deep, multi-year recession, but ongoing investigations in the Lava Jato probe—recently fueled by plea bargains from executives at construction company Odebrecht—have implicated many of Temer's closest advisors, and even the president himself.

These pressures will make 2017 a difficult year for the president, but they will also create more urgency for legislators to approve important reforms, such as those concerning the country's pension system. Recognizing that the economic conditions and corruption scandals of the past several years have created unprecedented popular anger toward politicians, lawmakers know their only chance of preserving their seats in the 2018 general elections is to move forward on a policy agenda that can generate at least a modest economic recovery.

Not only is the economy struggling to recover after a deep, multi-year recession, but ongoing investigations in the Lava Jato probe have implicated many of Temer's closest advisors, and even the president himself.

Furthermore, legislators are increasingly aware that failure to approve pension reform would have dramatic consequences for financial markets and confidence in the business sector—deepening the country's crisis.
Fear that Temer's fall might provoke a return to the unhinged political and economic crises that characterized the past few years will be the single most important factor in keeping the president in office and his reform agenda on track in 2017. 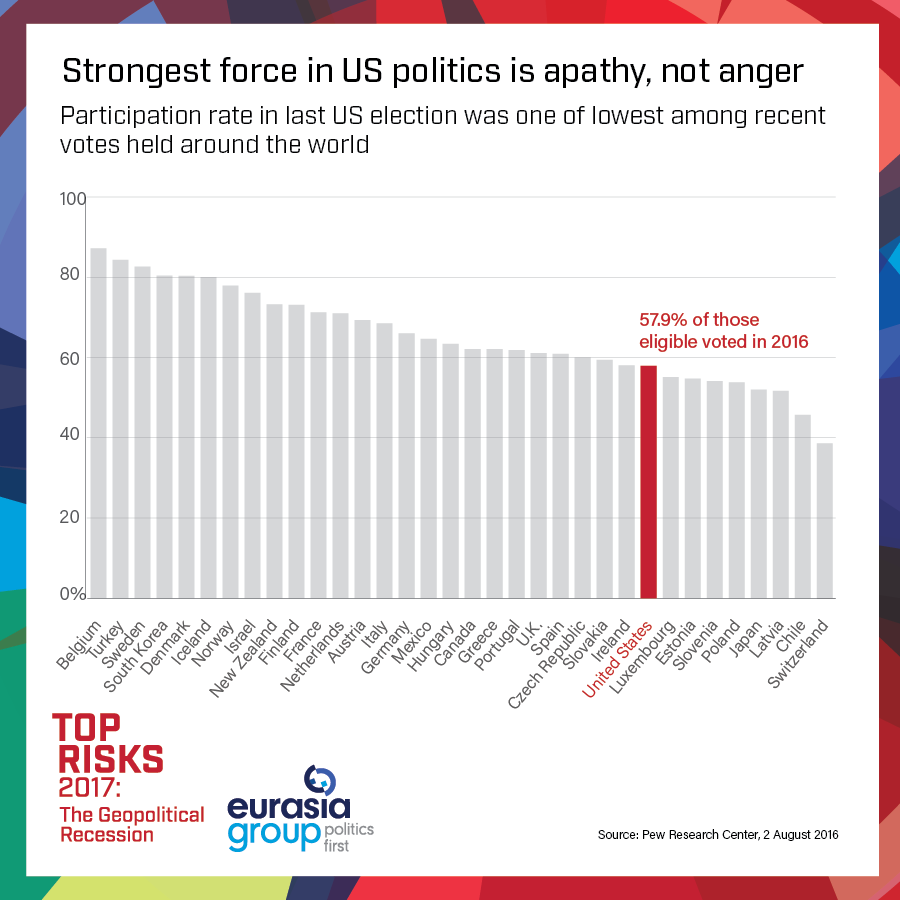