Politics in Pictures: a visual guide to US-China trade tensions

US President Donald Trump on Thursday threatened by tweet to levy 10% tariffs on an additional $300 billion in Chinese imports starting 1 September. The surprise announcement came as US and Chinese negotiators wrapped up the latest round of trade negotiations in Shanghai without any tangible breakthroughs.

The most important issues for the near-term outlook around trade talks are the fate of Huawei and Beijing's commitment to purchase US agricultural goods. The temporary general license (TGL) granted to US firms supplying products destinated for Huawei's consumer units is set to expire on 19 August and is the next key benchmark in the US-China relationship over trade and technology.

If the US fails to offer a lifeline to Huawei, Beijing will likely take retaliatory actions and might have little incentive to move forward with its stated plans to step up purchases of US agricultural products. 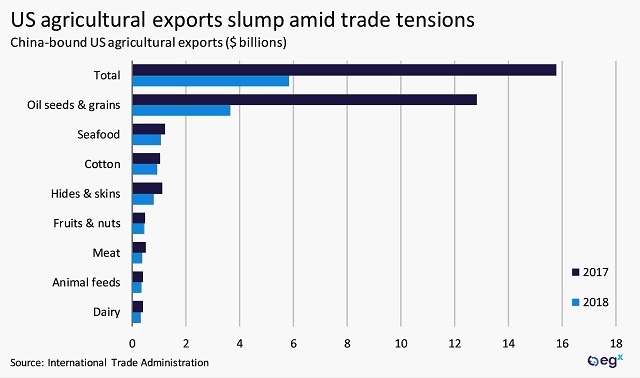 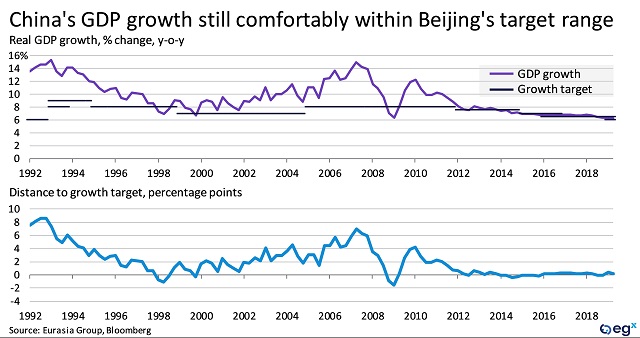 Xi will soon be joined by senior leadership for the annual retreat at Beidaihe, where the agenda will focus on US-China trade and the worsening political crisis in Hong Kong. The leadership summer event will be another important near-term watchpoint as it could shed light on Beijing's approach toward the US-China stalemate and Trump's sudden escalation.