Eurasia Group | Politics in Pictures: a visual guide to the Philippines

Politics in Pictures: a visual guide to the Philippines

Nearly three years into his term, Philippines President Rodrigo Duterte continues to garner record high levels of public support, in large part due to a strong economy and the popularity of his aggressive campaign against crime. 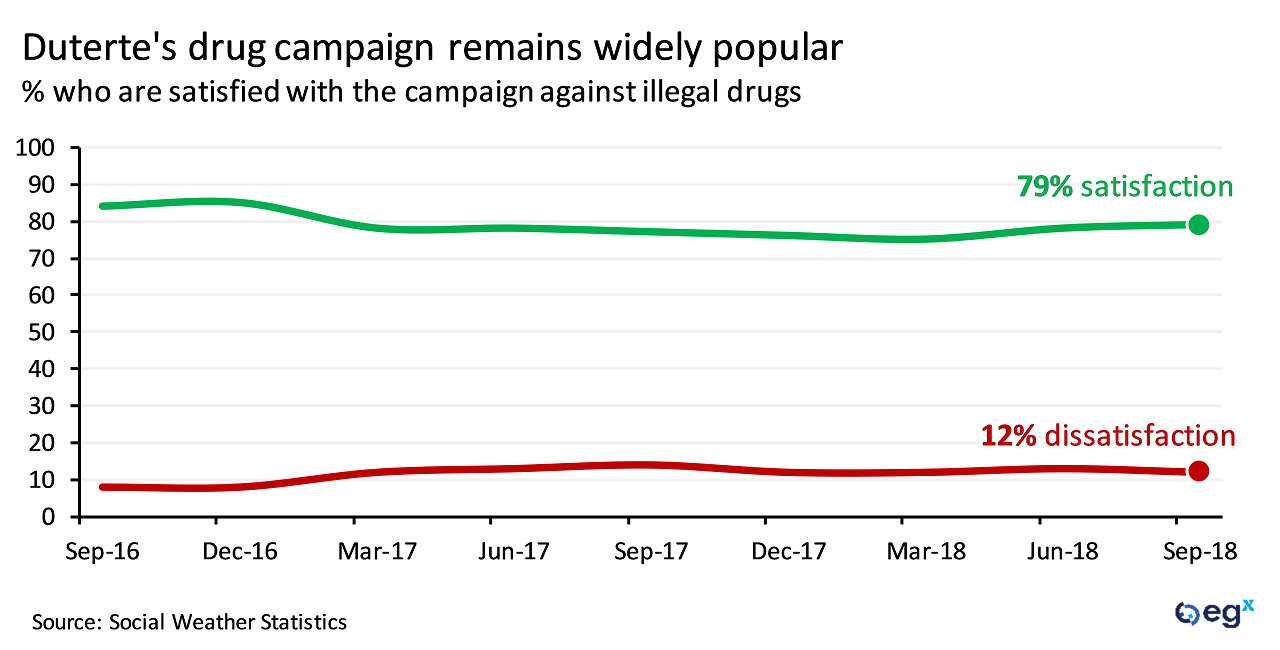 Duterte's high approval ratings will boost his allies to a strong performance in the 13 May legislative elections. He is likely to increase his majority in the Senate to around 18–20 seats, bringing it to a 3/4th supermajority required to enact constitutional reform. 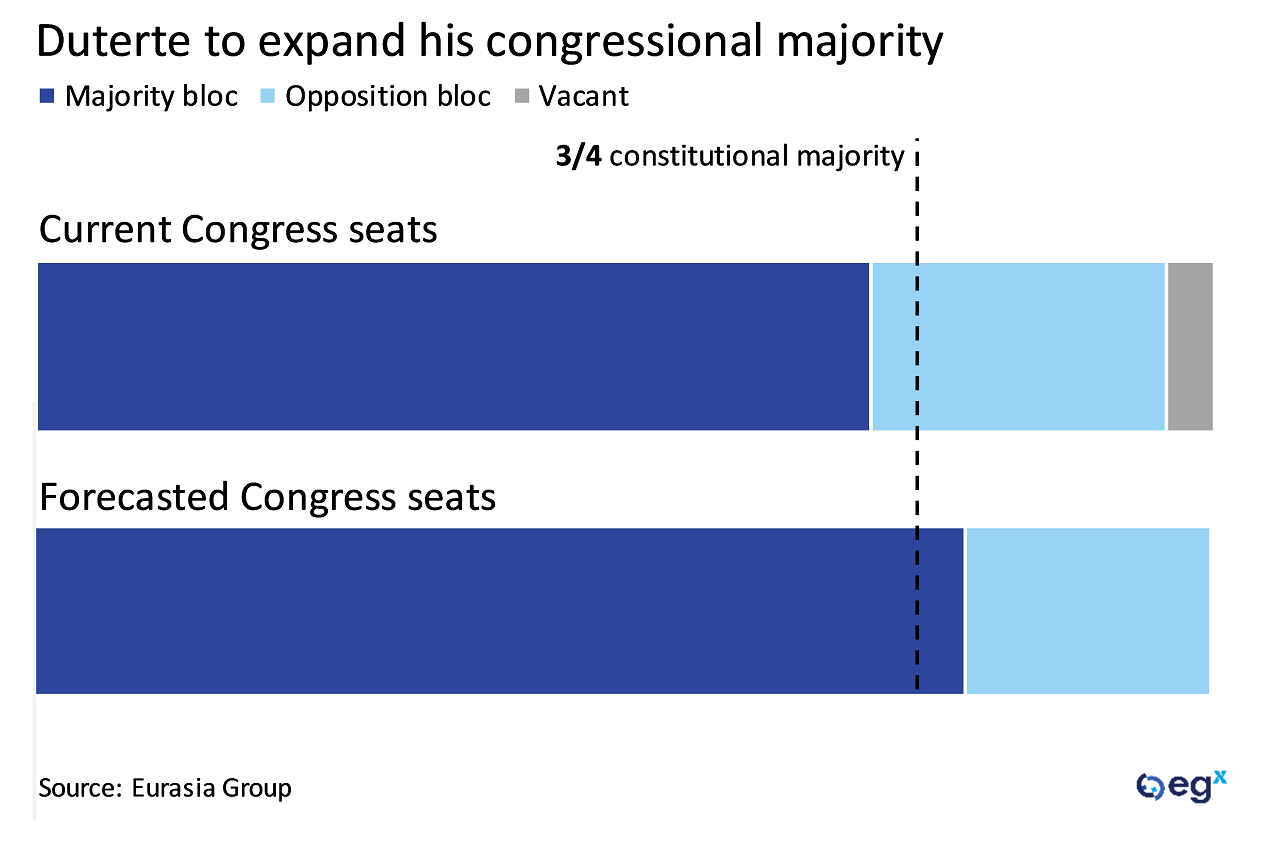 A version of the reform was passed in the House of Representatives last year, but getting it approved in the Senate (and bringing it to a popular referendum) will remain unlikely in 2019 even with Duterte's expanded majority. 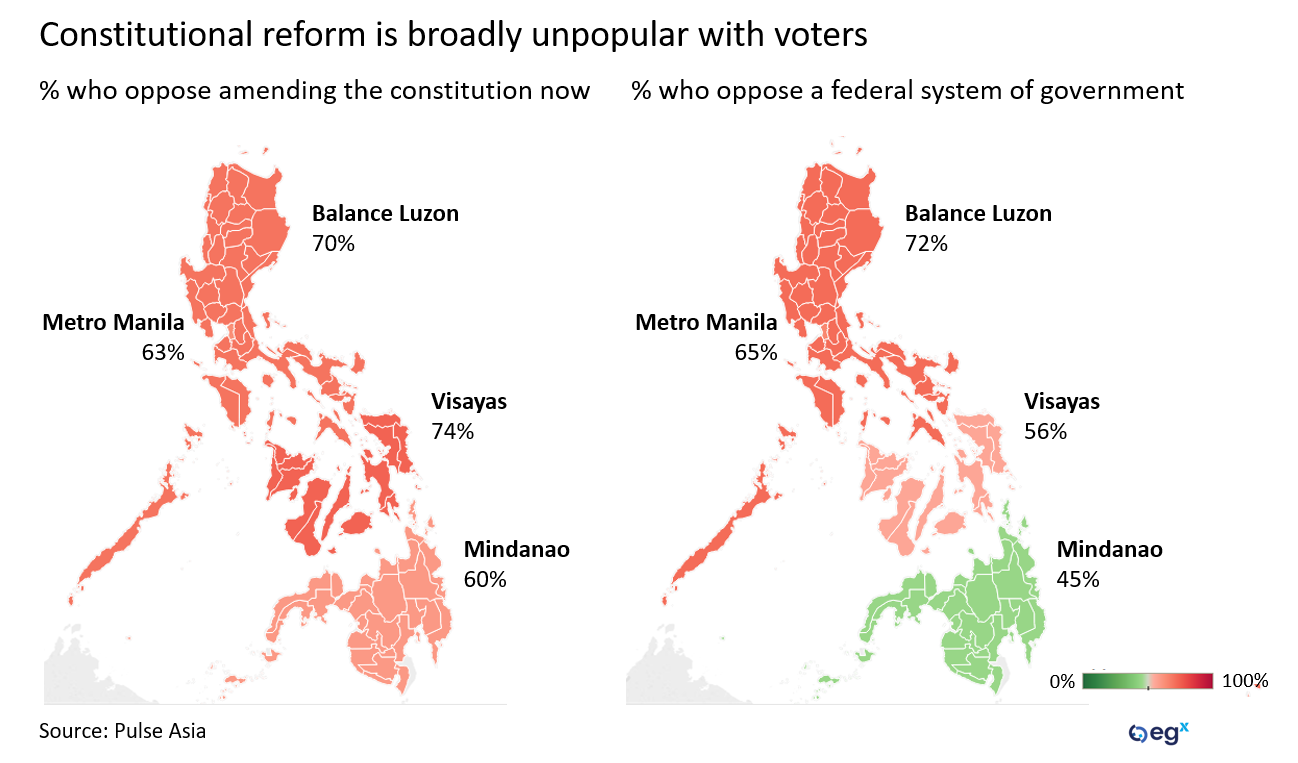 Following the election, Duterte will turn his attention to tax reforms, which were delayed in 2018 due to high inflation. The government will offset the expected decline in revenue with planned increases on taxes on the financial sector, property, and commodities in order to continue its spending push.

Duterte will also continue to focus on boosting the country's lagging FDI. Recent liberalizing reforms will provide a boost, but constitutional reform will be required to open up sectors such as public utilities and defense. 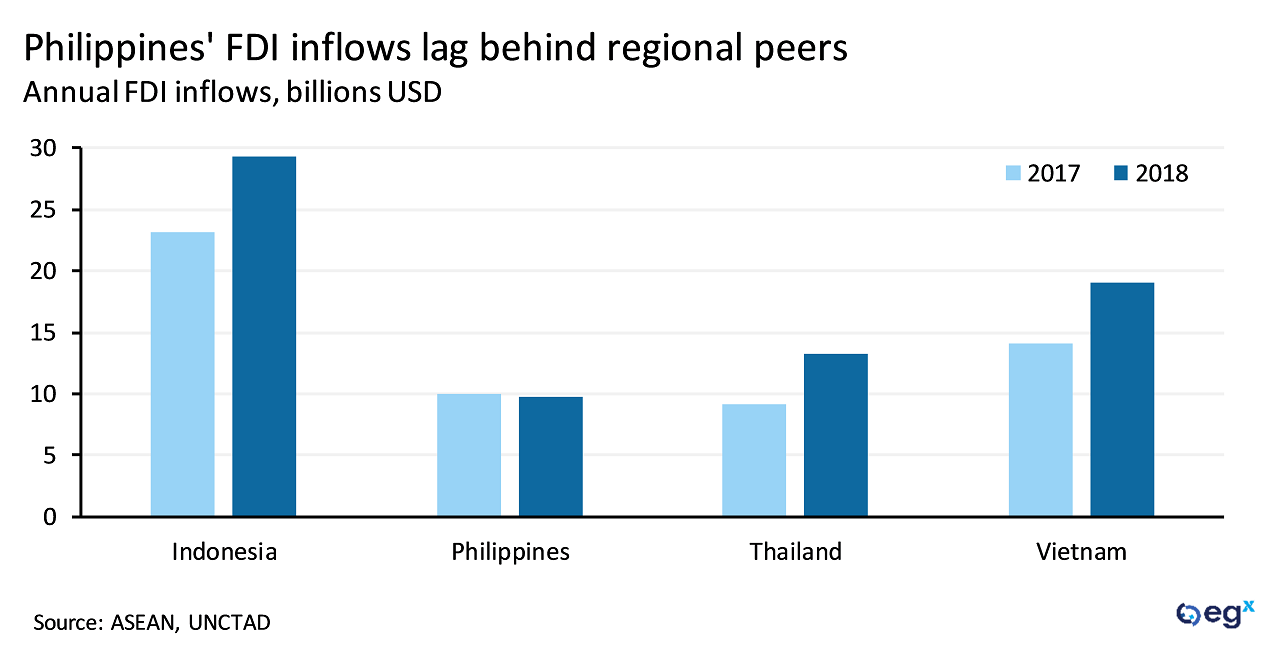 Duterte has also sought to court foreign investment by pivoting to more of a pro-China stance, particularly on infrastructure. Given that only a few of the promised projects have materialized so far, this will pose a long-term risk to Duterte's popularity and ability to enact constitutional reform. 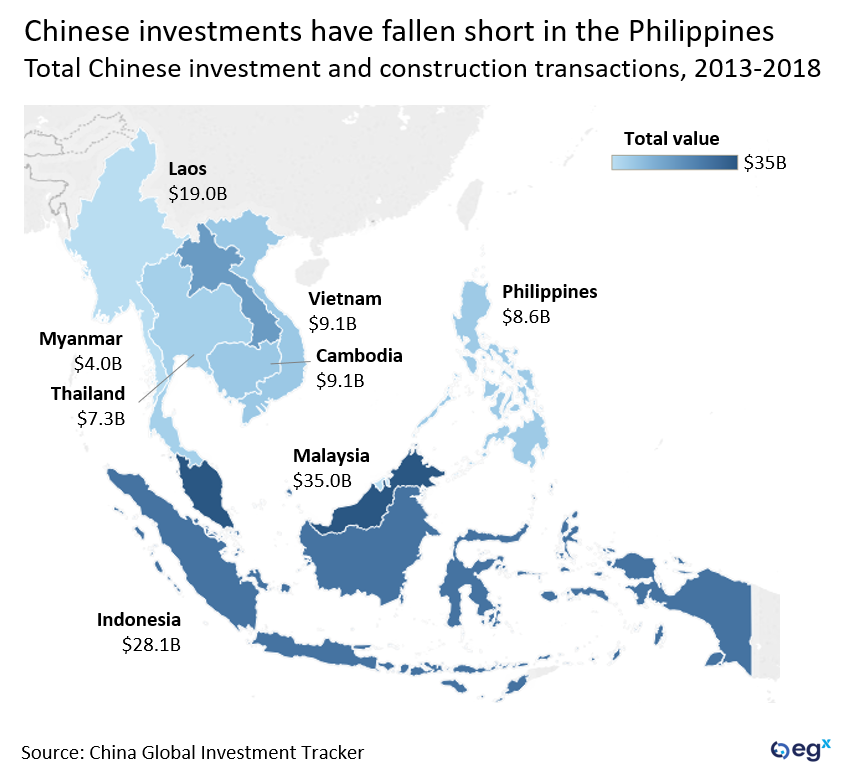 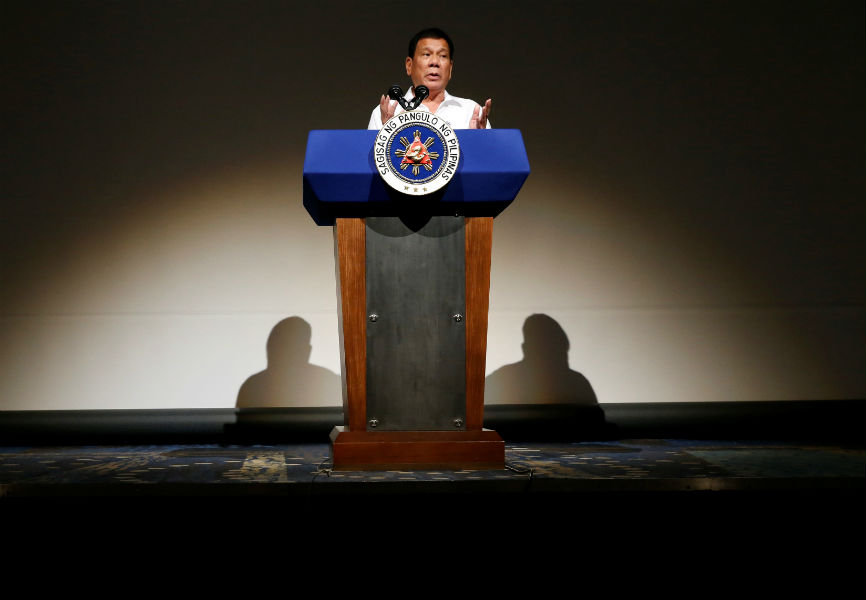 Philippines: Tax Code Shuffle
SUBSCRIBE TO SIGNAL
LOUD WORLD. CLEAR SIGNAL. Signal is a newsletter on international affairs produced by GZERO Media three times a week. No jargon, no nonsense, no noise. Signal is a product of GZERO Media, a Eurasia Group company.