Politics in Pictures: a visual guide to Sri Lanka

On Easter Sunday, Sri Lanka was hit by a coordinated terrorist attack targeting Christians and foreign tourists. The attack was the worst violence to hit the island since the end of the civil war in 2009. 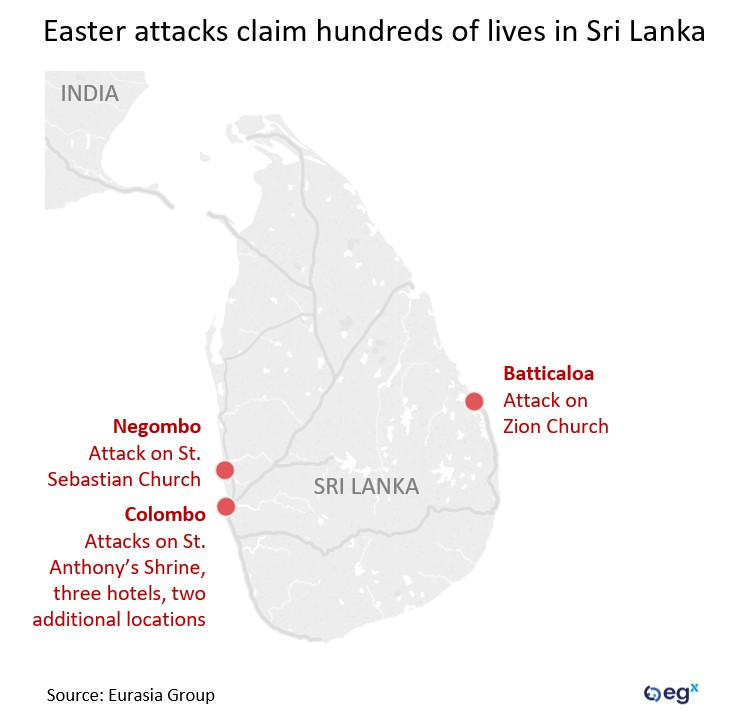 The attacks, carried out by people with suspected connections to the Islamic State, sparked fears of a resurgence in extremist groups in the region. As highlighted by Sri Lanka's ineffective response to a warning about the pending attack, states in the region often lack sufficient capacity to handle terrorist threats. 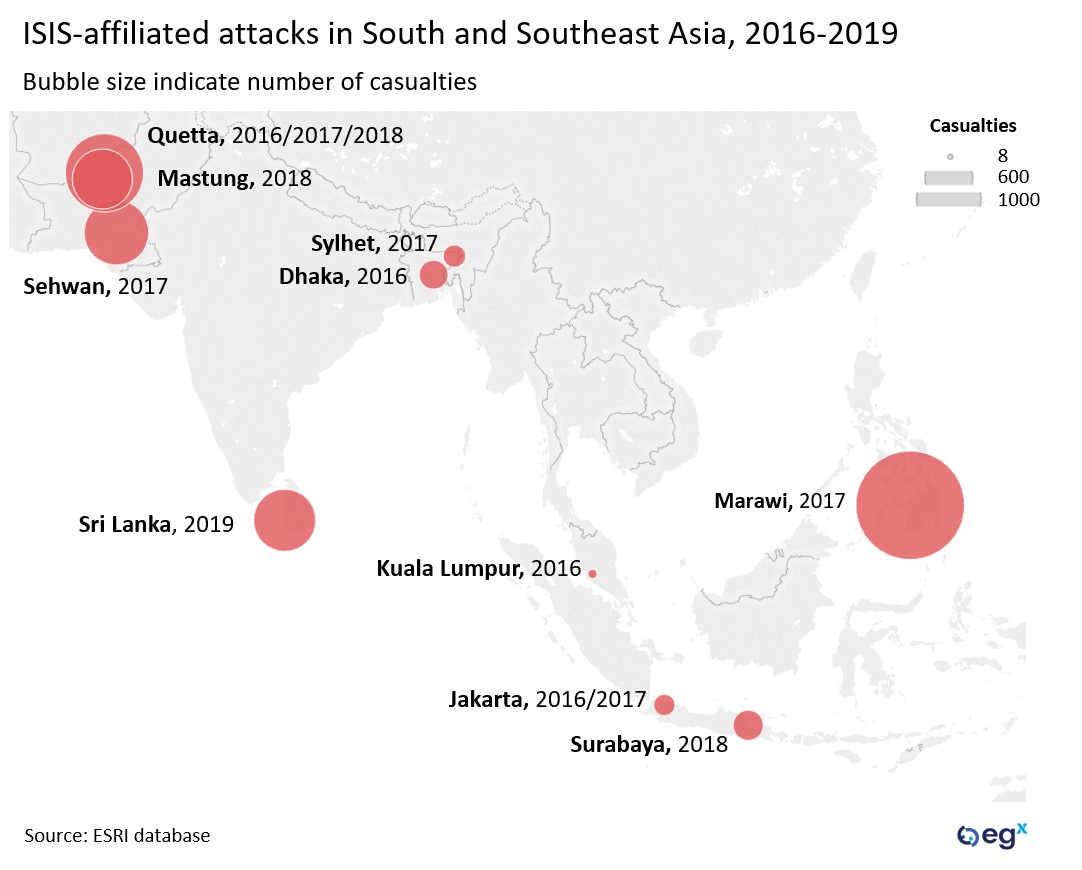 The attacks will also worsen the political infighting between President Maithripala Sirisena and Prime Minister Ranil Wickremesinghe, following a crisis last year where Sirisena suspended Parliament and fired Wickremesinghe. Wickremesinghe has blamed Sirisena for the intelligence lapse and of intentionally keeping him out of intelligence briefings.

The attacks have dealt a severe blow to Sri Lanka's tourism industry, which has grown rapidly in the last decade and is a key source of foreign exchange.

Diminished tourist flows will place Sri Lanka's already precarious fiscal position under further pressure. The country recently extended an IMF agreement of a $1.5 billion loan until 2020, but may need to now renegotiate its budget targets. 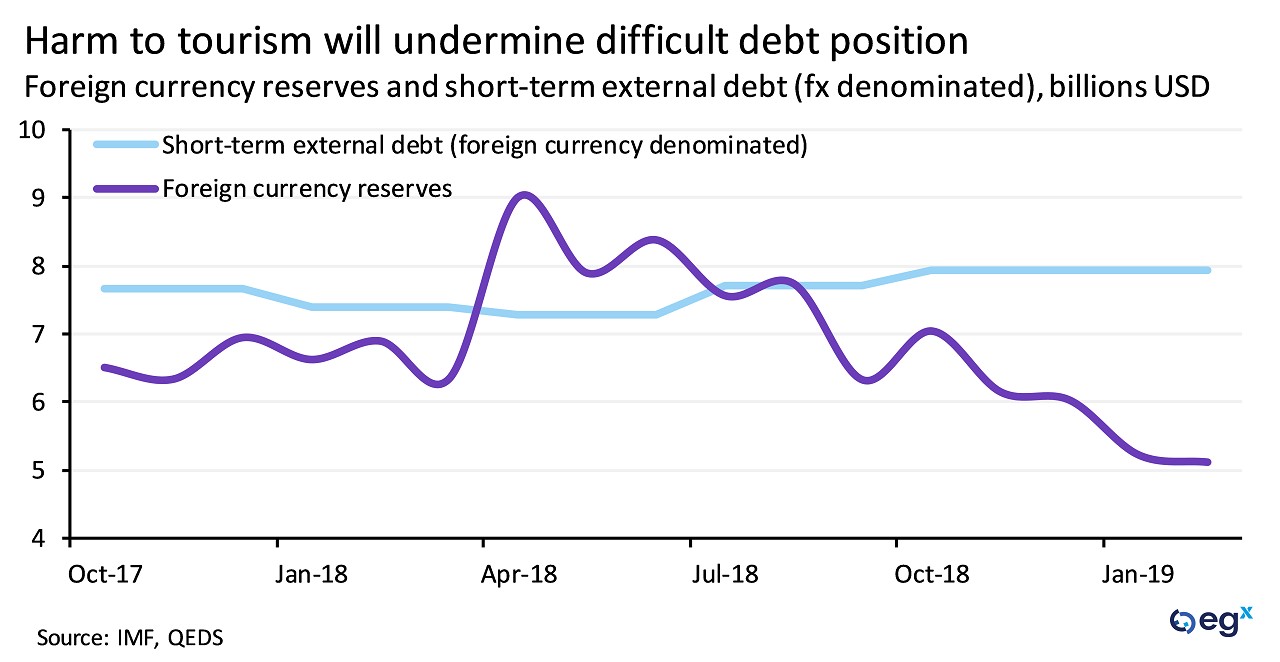 Sri Lanka has increasingly borrowed money from China as part of the Belt and Road Initiative. A further dent to Sri Lanka's economy will place further strain on its ability to repay Chinese debt.

Sri Lanka has already granted China a 99-year lease on the Chinese-funded Hambantota port in order to settle its loans, prompting concern and criticism from the US. 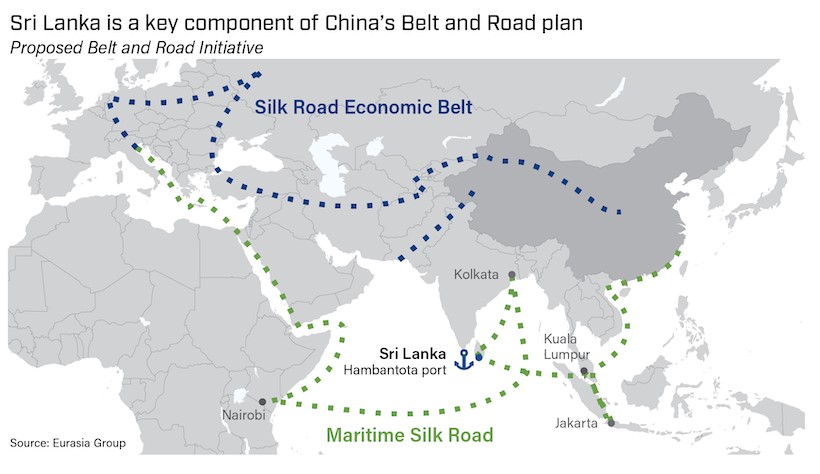 India’s 38-day election
SUBSCRIBE TO SIGNAL
LOUD WORLD. CLEAR SIGNAL. Signal is a newsletter on international affairs produced by GZERO Media four times a week. No jargon, no nonsense, no noise. Signal is a product of GZERO Media, a Eurasia Group company.