Eurasia Group | Politics in Pictures: a visual guide to Greece

Politics in Pictures: a visual guide to Greece

By: Alexander Kazan
A change of leadership in Greece

Greece will head to the polls in a snap election on 7 July. Prime Minister Alexis Tsipras called the vote after a poor showing by the ruling Syriza party in the recent European elections. The center-right New Democracy party is the strong favorite in the race and is expected to seize an absolute majority in parliament.

The election will mark the first change in leadership for Greece since 2015, when Tsipras first came to power. Under his administration, Greece's economy has undergone a slow but steady recovery from its crisis, and finally exited out of eight years of bailout programs in 2018. 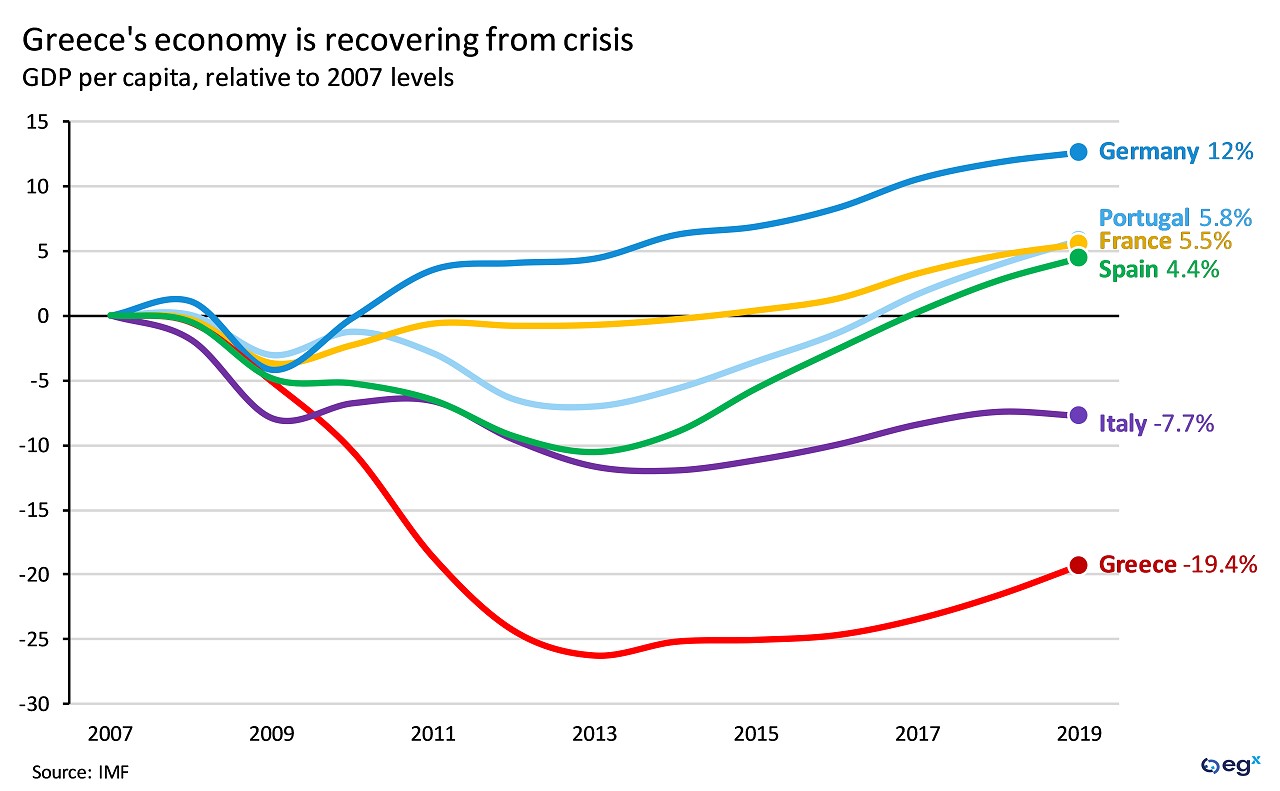 Despite this steady success, the strong support for New Democracy indicates widespread desire for a new approach. Unemployment remains high—particularly youth unemployment—and a series of tax hikes have nullified much of the goodwill among the middle class. 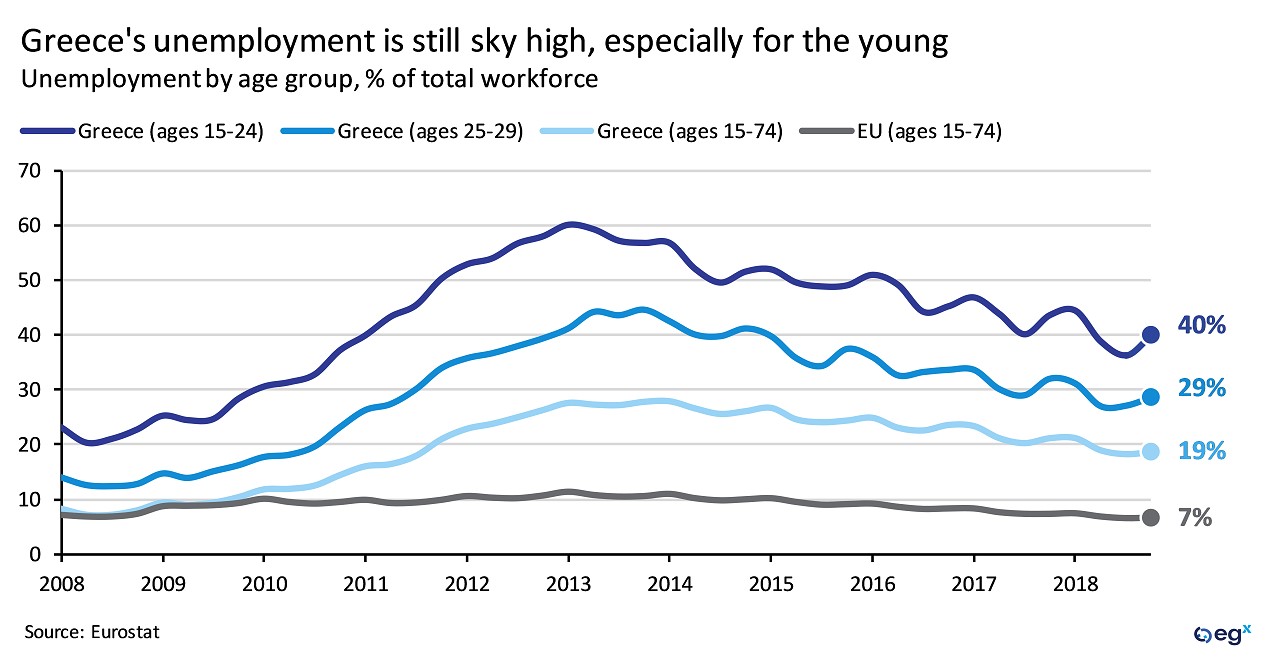 New Democracy leader Kyriakos Mitsotakis has campaigned on a platform of tax cuts and improving the business environment, as opposed to Syriza's plans to increase welfare spending. However, Mitsotakis is unlikely to risk missing Greece's fiscal target of a 3.5% primary surplus, pushing the tax cuts to later in his term if necessary.

Mitsotakis is broadly creditor-friendly; he will seek to maintain investor confidence and preserve the progress made in easing credit conditions. Greece has repaid €41.6 billion of its debt since 2005 but still has nearly €300 billion left on its payment schedule until 2059.

Continuing Greece's reform efforts will be critical to accelerating its growth and easing its debt burden. In this regard, Mitsotakis has signaled that he will prioritize increasing much-needed foreign investment by cutting red tape and taxes, boosting the outlook for structural reforms. 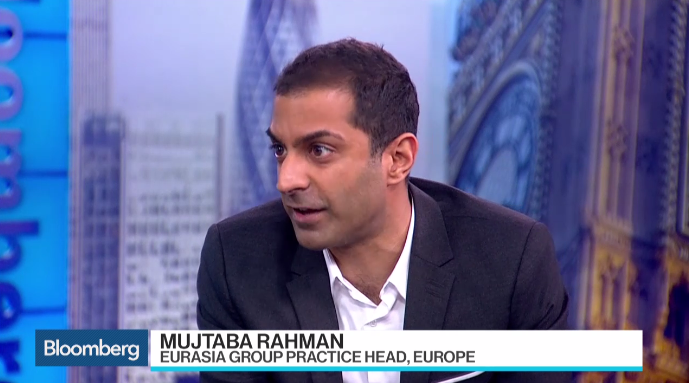 Merkel Will Win Reelection, but Faces Challenges on the Other Side
SUBSCRIBE TO SIGNAL
LOUD WORLD. CLEAR SIGNAL. Signal is a newsletter on international affairs produced by GZERO Media three times a week. No jargon, no nonsense, no noise. Signal is a product of GZERO Media, a Eurasia Group company.