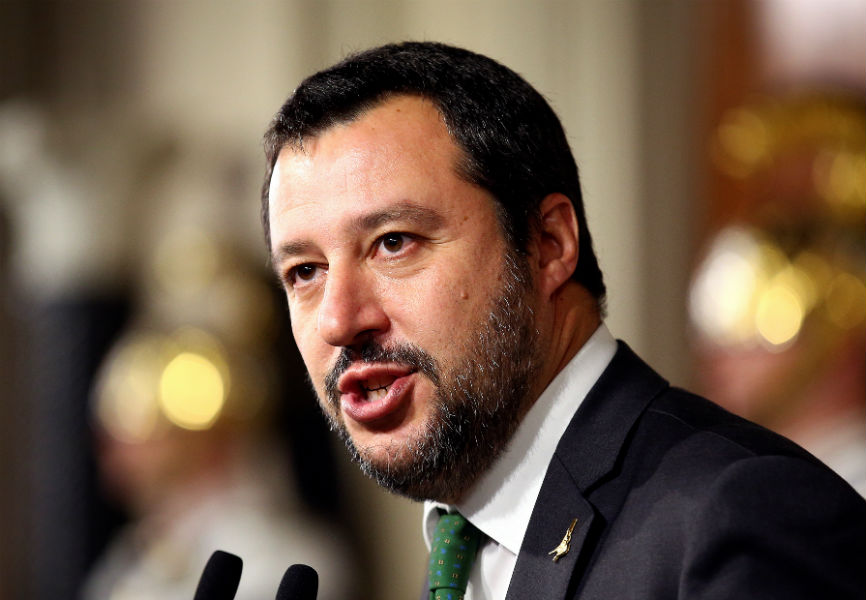 League party leader Matteo Salvini speaks to the media after a consultation with the Italian President Sergio Mattarella at the Quirinal Palace in Rome, Italy, May 21, 2018. REUTERS/Alessandro Bianchi
Determined to follow through on campaign promises to cut taxes and ramp up spending, Italy's populist-led government is expected to present today a draft 2019 budget that defies EU rules. The European Commission, the EU's executive arm, is expected to vigorously defend a fiscal framework designed to ensure economic and financial stability across its member states. Eurasia Group expert Federico Santi explains what's at stake.

Why is the confrontation between Rome and Brussels so politically explosive?

EU fiscal rules require that Italy slowly lower its towering public debt level—at 132% of GDP, the EU's second highest behind Greece's (in relative terms) —and bring its budget into balance over the course of the economic cycle. Italy's proposed 2019 budget, which targets a deficit equal to 2.4% of GDP, has raised concerns it will fail on both counts. It would expand welfare spending, cancel the January VAT hike, and lower the retirement age. Its targeted deficit is three times what the previous government had planned for next year.

EU states typically make an effort to draft spending plans in accordance with fiscal rules, even if they ultimately fail to meet targets because of chronic slippage. Italy's clear act of defiance threatens to undermine a framework meant to underpin confidence in the euro, as well as efforts to deepen economic integration and better equip the single currency area to withstand future economic crises. The stance taken by the populists of Five Star and the League could make northern, fiscally conservative EU states even more reluctant to pool resources.

The two populist parties came to power earlier this year amid high levels of discontent with European elites and institutions, inflamed by unprecedented immigrant inflows and years of economic stagnation. Their leaders—who echo the rhetoric of other nationalist, populist leaders such as US President Donald Trump and Hungarian Prime Minister Viktor Orban—have framed the tussle over the budget as an effort to wrest power away from EU institutions.

Will this standoff have any impact on EU elections to be held next year?

It may. Both parties in the Italian ruling coalition are still polling at around 30% and are expected to perform well in next May's elections for European Parliament absent a major crisis. The League, in particular, has a lot of momentum, but both parties see the standoff with Brussels as a win-win situation. If the EU gives in, the government will get enough fiscal space to implement many of the measures Five Star and the League campaigned on, which could give them a boost ahead of the EU elections. If not, they hope to leverage a clash with the commission to stir up nationalist sentiment, which would also give them a boost.

League leader Matteo Salvini, who holds the posts of Italian deputy prime minister and interior minister, is hoping to head up a new group of nationalist and euroskeptic lawmakers in European Parliament and has been conducting outreach to Orban and other members of the right-wing faction of the center-right European People's Party (EPP). The aim is to shift the balance of power in European institutions in favor of euroskeptic parties. But a euroskeptic majority in the EPP is unlikely, and euroskeptic parties are themselves divided and will struggle to unite in a single group.

Who blinks first and why?

Though the EU has struggled in the past to impose penalties for budget violations, its rules can help curb imprudent fiscal management when they act in conjunction with market pressure. Deepening tensions last week between Rome and Brussels caused a sell-off of Italian financial assets that sent the Italian risk premium—as measured by the difference in the yield offered by a ten-year government bond and the German benchmark—to a four-year high. That translates into higher borrowing costs throughout the economy.

The market pressure could mount in the coming weeks. After Italy submits its budget today, the European Commission will have one week to ask for clarifications, and then an additional week to decide whether to ask Rome to submit a new draft budget—commonly described as a veto. Still, given the size of the Italian bond market and economy, EU authorities will not want to risk deepening stress that causes collateral damage for the broader single currency union. End the end, both sides will have to make concessions. 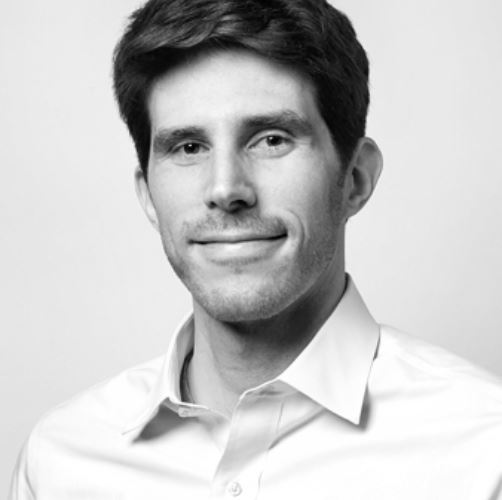