Eurasia Group | India: The End of the Quiet Alignment

India: The End of the Quiet Alignment 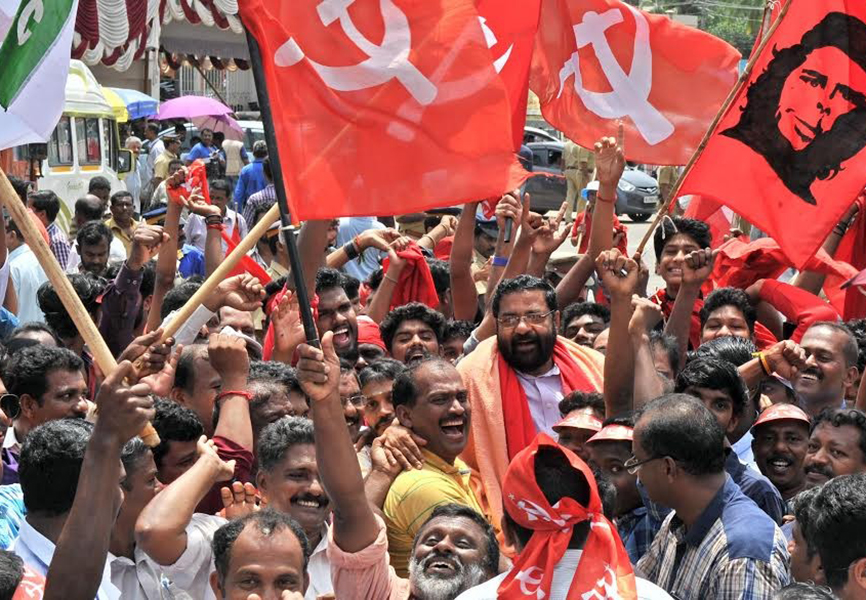 While India was technically part of the non-aligned movement, the Soviet Union was for decades a source of military, diplomatic, and economic support for Delhi.

Moscow had backed India in the UN and pledged to defend it in the event of clashes with China, the US, or its neighbors. Washington's close ties with Pakistan, of course, helped drive India further towards Moscow.

The Soviet collapse hit India hard in four ways, all of which continue to resound today.

Second, the Soviet collapse posed fresh geopolitical challenges. Without Soviet support, the Communist government in Afghanistan collapsed in 1992, sparking a brutal civil war that opened the way for Taliban extremists with ties to the Pakistani security services to take control of much of the country. Afghanistan continues to be a regional flashpoint with Pakistan and a base for terrorist attacks against Indian targets and interests.

Lastly, the breakup of a multinational empire like the USSR opened questions about India's own viability as a multinational state. Separatist movements in Punjab, Kashmir, and the North East all took inspiration from the nationalist forces that had helped to speed the Soviet demise.

The Soviet collapse also had a cultural impact in India.  Escapist Bollywood films about the struggles of the virtuous poor against the unscrupulous rich were popular in the Soviet Union in the 1950s and 60s, but Indian cinema progressively fell out of favor as both Indians and Soviet citizens increasingly looked toward the west during the 1980s. The socialist-tinged themes of social justice that once animated Bollywood films have long since given way to a more pedestrian focus on conspicuous consumption.

Ian Bremmer on what happens next with China, India, and Pakistan 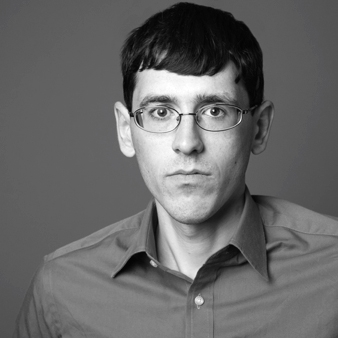 Sasha Riser-Kositsky monitors political and economic trends and developments in India, Sri Lanka, and Bangladesh, but his focus is on India's state-central dynamics and sectoral economic reforms, as well as the mining, hydrocarbons, electricity, and healthcare industries.