Eurasia Group | At Home and in Europe, Angela Merkel Is in Trouble

At home and in Europe, Angela Merkel is in trouble 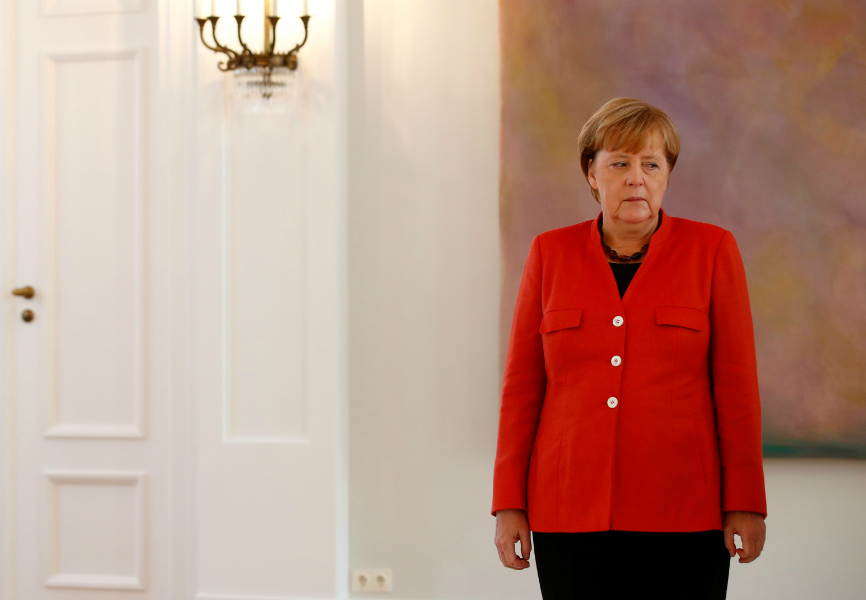 German Chancellor Angela Merkel at Bellevue Castle in Berlin September 28, 2017. (REUTERS/Axel Schmidt)
German Chancellor Angela Merkel hasn't had much chance to enjoy her fourth term. In September elections, her party took its lowest vote share since 1949, partly because of an open-arms approach to Europe's migrant crisis that cut into her popularity. It took her six months to woo reluctant partners into a coalition. And though crime and migration are both down, Merkel is in trouble once again.

Interior Minister Horst Seehofer, leader of the more conservative Bavarian party in coalition with Merkel, expects a tough challenge in this fall's regional elections from the far-right Alternative for Germany (AfD). That means he wants to get tough on immigrants, including his plan to allow German police to turn away migrants at the border if they have already registered in another E.U. country.

For Merkel, this undermines the principle of E.U. burden-sharing by forcing southern countries like Italy and Greece to take in more than their share of migrants. But if Merkel fires Seehofer, his party will leave her coalition and she will no longer have a majority of seats in Parliament. That could mean new elections–and polls suggest her party is even less popular now than in 2017.

Merkel may well survive this latest challenge. Seehofer knows a government collapse followed by new elections will only strengthen his far-right rivals in Bavaria. And Merkel still has solid-looking support within her own party and a national approval rating at 50%. Asylum applications in Germany fell from about 720,000 in 2016 to 200,000 in 2017. Despite President Trump's false claim to the contrary, crime in Germany stands at its lowest level since 1992.

But this is the wrong time for a weakened Merkel. At home, divisions within her coalition will embolden the far-right opposition to push harder on migration. In Europe, she wants leaders to consider a blocwide solution at a June 28 summit.

But with Italy's new government turning away boatloads of desperate people, the migration issue is entering a new and dangerous phase in European politics. And it comes just as Merkel, the leader best able to force compromise, is in the weakest position to forge one.

This article was originally published on TIME.com 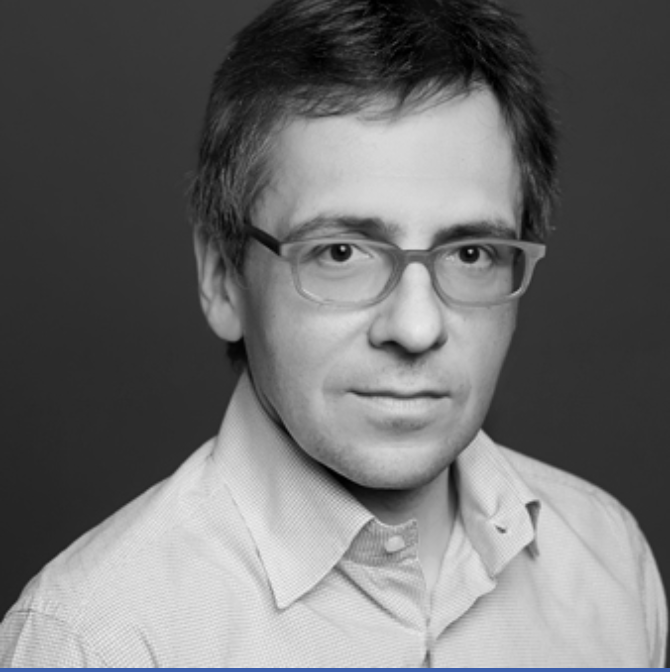