Eurasia Group | After the Caliphate

ISIS: After the Caliphate Falls 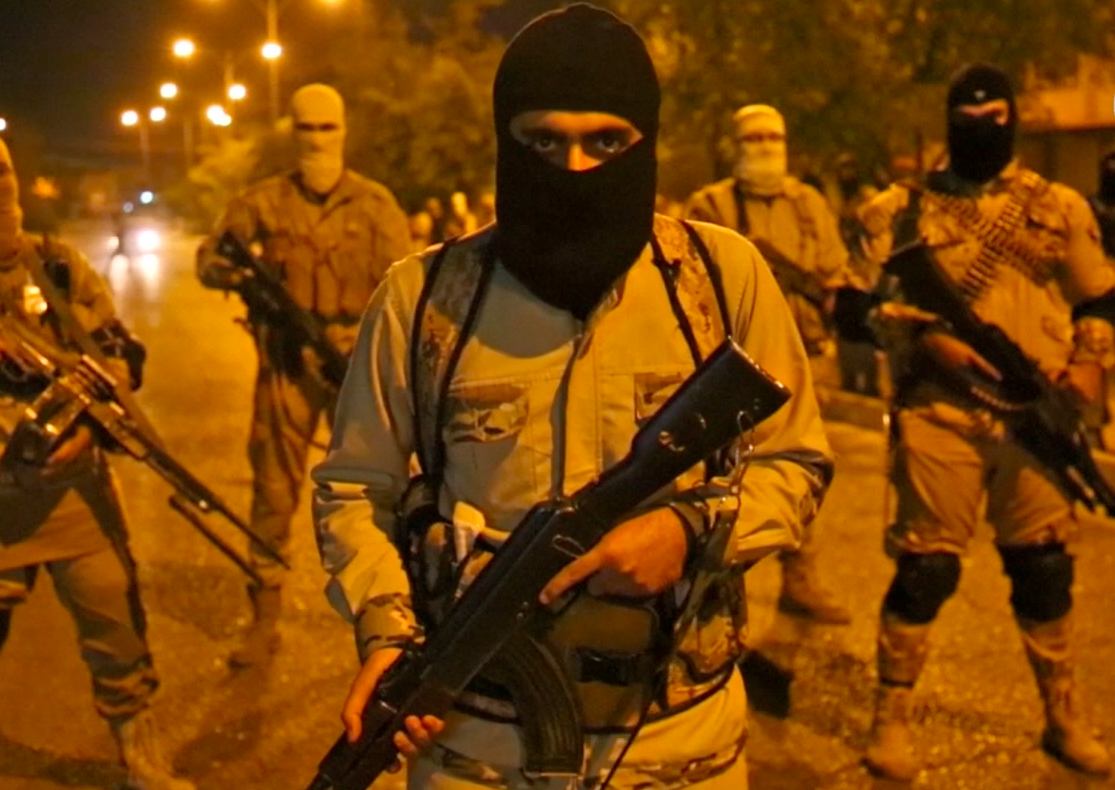 Militants patrol Mosul earlier this month.
what will become of isis once it loses its land?
The battle for Mosul is on.

Kurdish forces opened a new front in their campaign to retake Mosul on Thursday as thousands of pesh merga fighters started attacking from the north. They are part of a large and delicate international coalition of Shiite militia fighters, Sunni tribesmen and dozens of other small militias who comprise northern Iraq's ethnic and religious minorities.

And while the fight for Mosul may take weeks or longer, the prevailing consensus is that ISIS will lose the city. But then what?

Hello. I have good news for you. The U.S. Presidential Election is almost over.

Another piece of good news that you're going to be reading about online, in the newspaper, in the coming days and weeks, and maybe longer is the coming end of ISIS. That is, the end of the fighters that have been occupying territory in Iraq and Syria. Right now the focus is on retaking the strategically important Iraqi city of Mosul. There are Iraqi troops, Shia militia groups, Kurdish Peshmerga fighters, and others that are advancing on Mosul at the moment. They will liberate that city from ISIS and in the not too distant future, ISIS will cease to exist as a fighting force in Iraq and Syria. It may take months; it could conceivably take longer. It is only a matter of time.

Now for the bad news.

First of all, there are a lot of innocent people that are caught in the line of fire. In Mosul alone, there are literally hundreds of thousands of civilians trapped inside of the city. And if the remaining few thousand ISIS fighters decide to fight all the way to the death, which they may very well, unfortunately a lot of those people are liable to be killed in the fighting.

The second piece of bad news is that once ISIS is defeated on the ground, some of those fighters will return to their home countries. In Europe, Russia has a lot of these fighters, in South East Asia, in countries like Indonesia and Malaysia, etc. And yes, the U.S. also faces some risk. Although that risk is less than it is in the places that I mentioned.

The third source of bad news is that even after ISIS is defeated on the ground in Iraq and Syria, like Al-Qaeda after 9/11, it is simply going to change form, and it is going to become no longer ISIS the fighting force, but ISIS the brand that lives on in cyber space and in social media, with its ability to inspire people to carry out more attacks. ISIS, the brand, will be with us much longer than ISIS, the fighting force. It is something to keep in mind as you hear the good news of the advance on Mosul in the coming days and weeks. 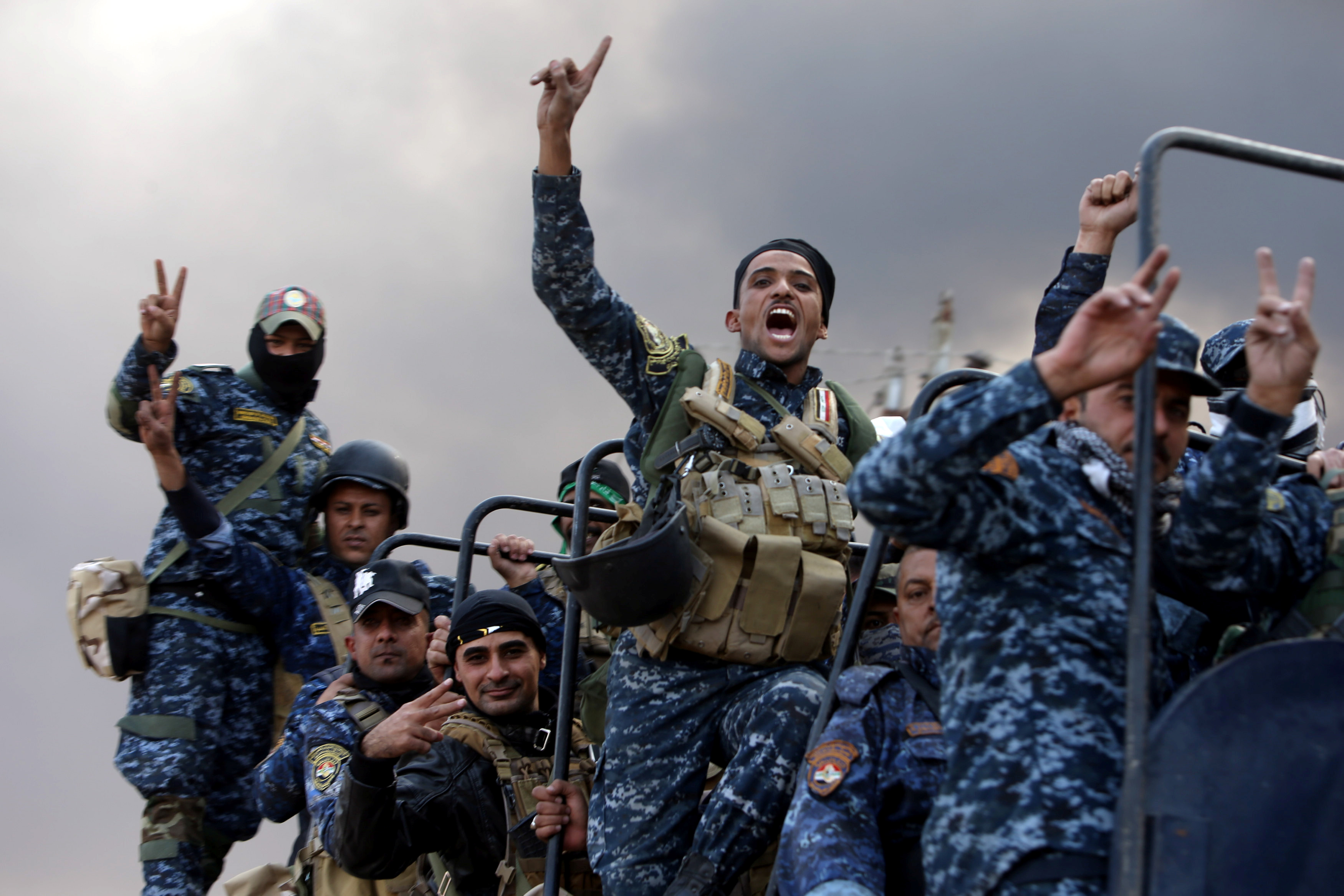 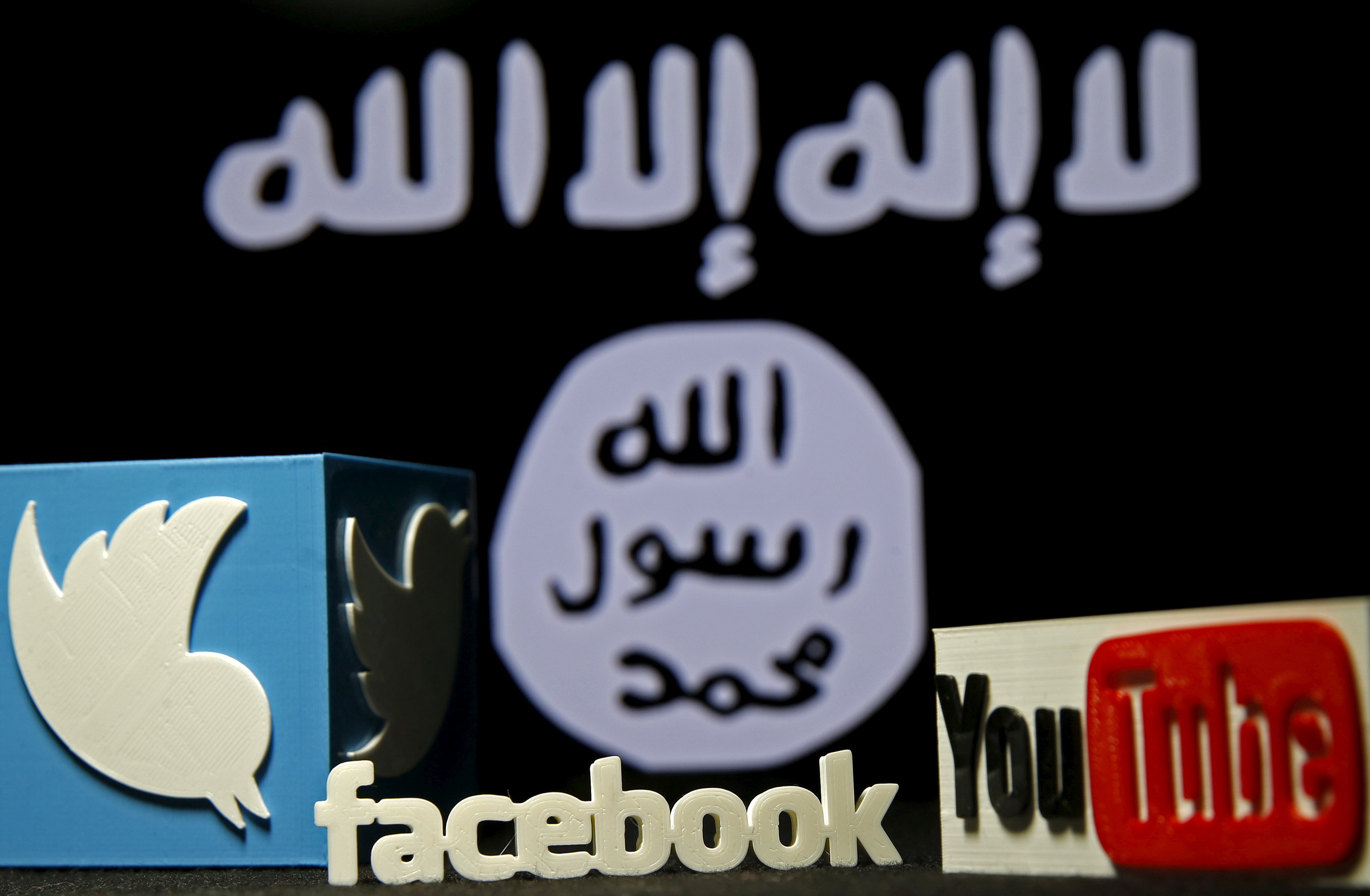 raq is trying to persuade satellite firms to halt Internet services in areas under Islamic State's rule, seeking to deal a major blow to the group's potent propaganda machine which relies heavily on social media to inspire its followers to wage jihad.