After the G-Zero: Overcoming Fragmentation 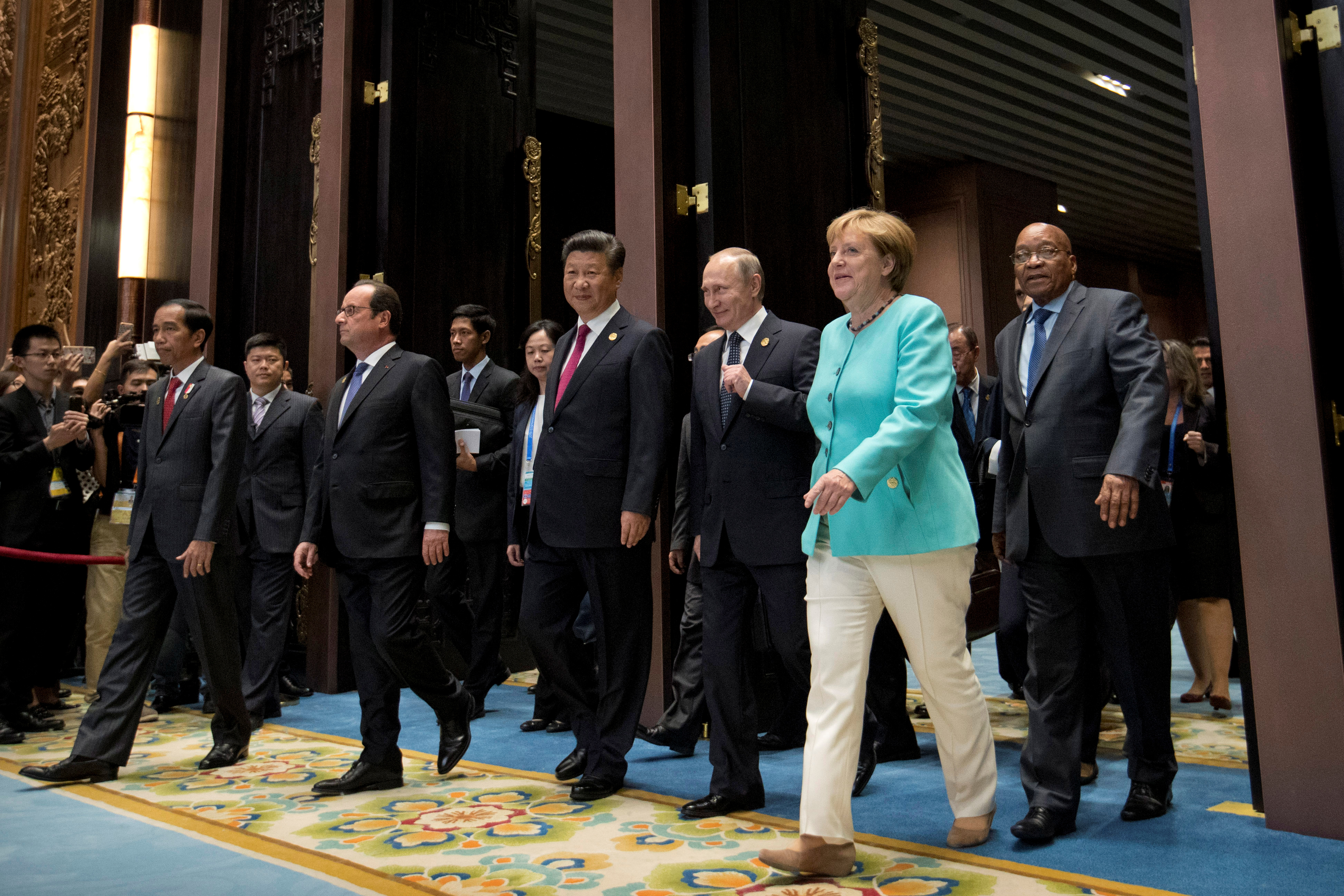 The global order that prevailed since the end of the Second World War has hit its limits. A breakdown in longstanding domestic, regional, and international political equilibria is making policymakers both less able and less willing to collaborate internationally. The result: a G-Zero world characterized by a growing vacuum in global governance.

In this background paper, produced for the International Monetary Fund, Ian Bremmer predicts a new world order that will succeed our G-Zero reality. The question, Bremmer writes, is whether citizens across the world will remain passive throughout this process, or take on a proactive role in determining what future they want to live in.

In addition to the background paper, Bremmer will be teaming up with David Lipton, the IMF's First Deputy Managing Director, on a series of conversations across the globe from Washington to Beijing. Find out how to be a part of one of these conversations here. 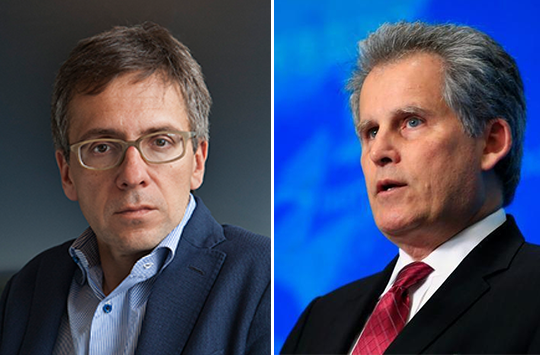 Join Eurasia Group President Ian Bremmer and IMF Deputy Managing Director David Lipton as they travel across the globe, from Washington to Beijing, to discuss how advanced, developing, and emerging market countries will shape the global geopolitical landscape going forward. 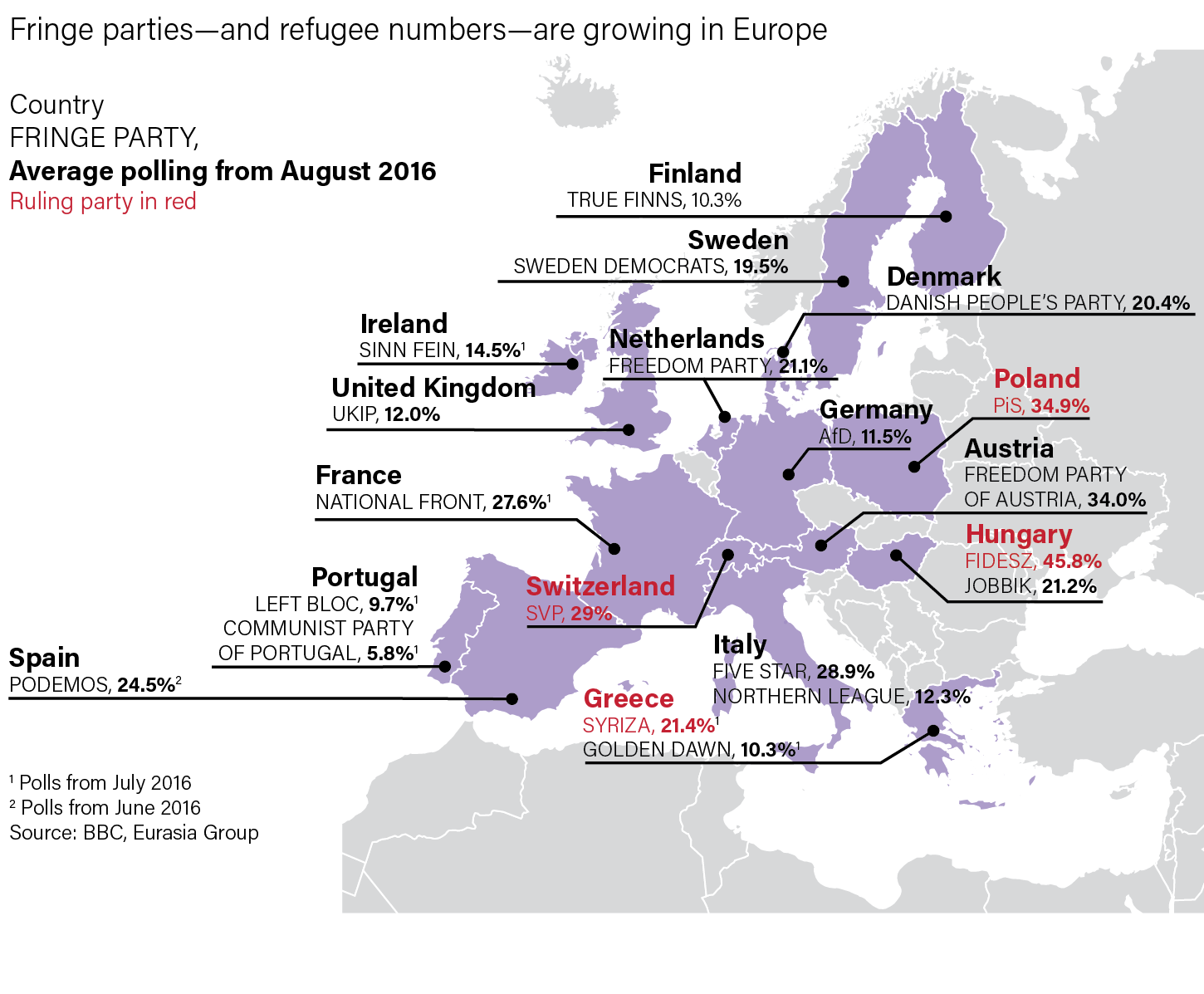 I. The end of a cycle

It has become common to say the world is passing through a period of “new normal” economics characterized by durably sluggish growth. Far less understood is that we have also reached the end of a geopolitical cycle. The global order that emerged from the Second World War is reaching its limits. Until a new model of global governance emerges, the world will remain in a period of uncharacteristic political instability. 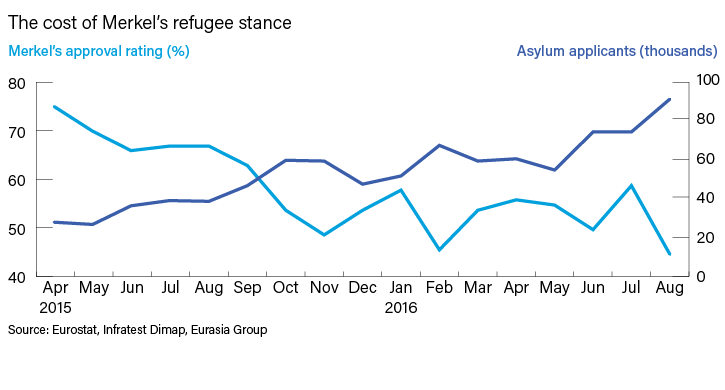 II. The end of politics as you knew it

What does it mean for a geopolitical order to reach its end? Fundamentally, such transitions occur when the key constituent institutions underpinning a geopolitical system have decayed to such extent that they have become unrecognizable and often dysfunctional. This is happening today to the order that emerged from World War II. Below, we consider this current state of disrepair, and consider how, taken collectively, these various pieces of chaos add up to a G-Zero. 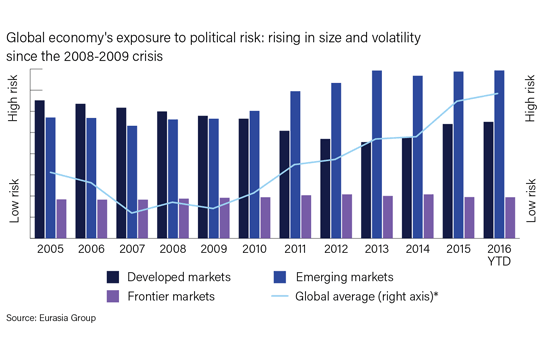 The G-Zero will not last forever. Citizens of all countries have a choice in whether to be the victims or creators of its successor order. The details of “what comes next” will remain unpredictable for a while longer, but three specific efforts would help craft a more
constructive global governance system.