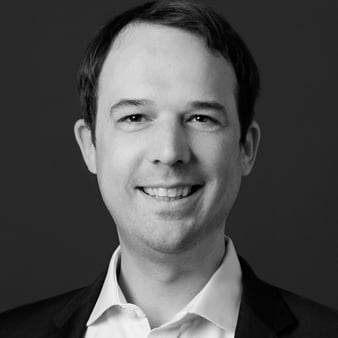 Peter leads Eurasia Group's coverage of Southeast Asia. He focuses primarily on Indonesia, Thailand, Malaysia, the Philippines, and Vietnam—as well as on pan-Asia trade, supply chain, and infrastructure developments. Peter also frequently presents on geopolitical, trade, and security trends across the wider Indo-Pacific region at client events and public conferences. He is based in Singapore.

Prior to joining Eurasia Group, Peter spent 15 years in the British foreign service in high-profile roles in London, Iraq, China, and Southeast Asia. This includes over four years leading the UK government's engagement on economic, financial, and trade policy across Southeast Asia. Prior to that, he spent nearly five years in Beijing, where he led analysis of China's economy and financial sector capacity-building programs. He also led negotiations on market access and on making London an offshore renminbi market—for which he was awarded an OBE.

Peter holds a master of public administration from the London School of Economics, as well as master's and bachelor's degrees in economics from London and Edinburgh universities, respectively. He speaks passable Mandarin Chinese.