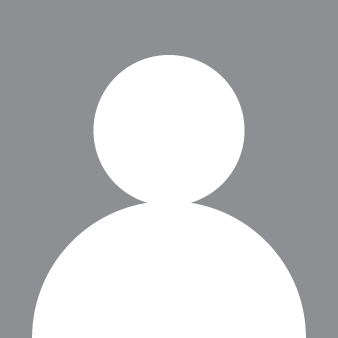 Peter Ceretti covers cross-cutting, global themes such as trade, direct investment, sanctions, and data governance for multinational corporate and financial clients. He began his career in political risk consulting as a researcher on Eurasia Group's Europe team, where he covered Italian politics during the country's 2011-2013 sovereign debt crisis. Pete has since worked as a political analyst and economic forecaster, focused on southern Europe and the broader EU at the Economist Intelligence Unit and Teneo Intelligence.

Pete earned a bachelor's degree in international relations and Italian studies from the University of Pennsylvania and a master's degree in European political economy from the London School of Economics and Political Science. He held internships with the US State Department and a regional-government research institute in Milan, as well as two academic research assistantships, one of which yielded a co-authored book chapter.

Pete is fluent in Italian and speaks basic Spanish and Portuguese. He is happiest when traveling in Italy, Portugal, or Spain; trying a new recipe; or biking through New York City.