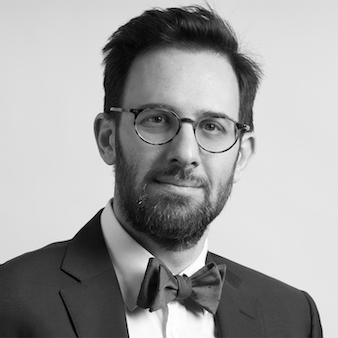 Based in Eurasia Group's London office, Emre Peker follows Turkey and EU issues, with a focus on foreign policy, trade, and migration. Prior to joining the firm, Emre worked for the Wall Street Journal in Brussels, where he wrote about transatlantic trade tensions, relations with China, energy, climate action, EU-Turkey ties, the WTO, and NATO. Before arriving in the EU's capital, Emre covered Turkey's social, political, and economic transformation amid unceasing turbulence. He was a member of the WSJ team that was a Pulitzer Prize finalist for its coverage of the 2016 coup attempt and aftermath.

A graduate of the University of Virginia, Emre started his career at a software firm shortly after the dot-com bubble burst, and he subsequently became a litigation paralegal at a top New York firm. He later earned a master's degree from Northwestern University's Medill School of Journalism and went on to work for Bloomberg News in New York, where he covered corporate finance during the global financial crisis. Emre believes his curiosity and versatility comes from summers working at Istanbul's Grand Bazaar, which is also the origin of his insatiable thirst for tea.