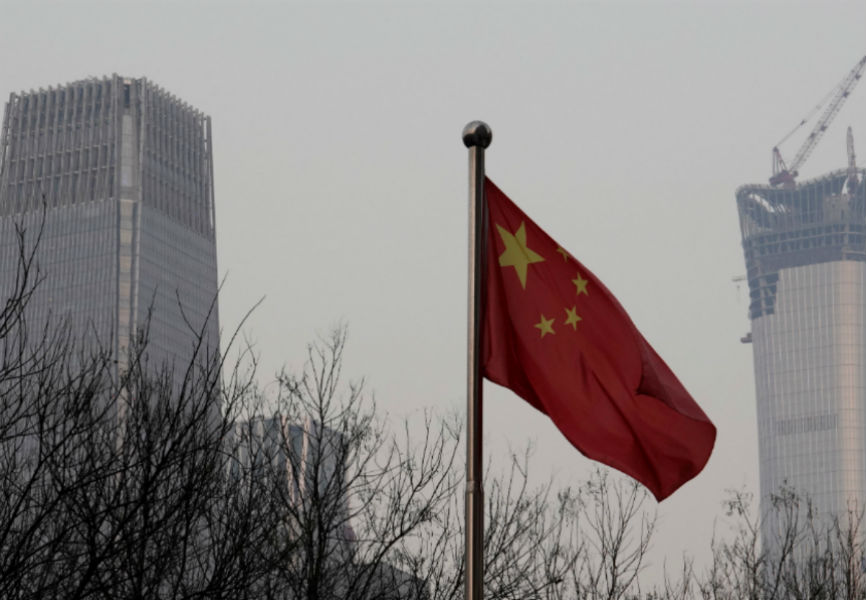 China World Trade Center Tower III (L) and China Zun Tower under construction are pictured behind a Chinese flag in Beijing's central business area, China December 14, 2017. REUTERS/Jason Lee
This year marked a point of inflection in China's political and economic trajectory, with long-lasting consequences for the world's most populous nation and other countries around the world. Eurasia Group expert Andrew Coflan explains.

The most significant development was the escalation of trade tensions with the US, the scale and repercussions of which weren't fully anticipated at the outset. After March's  release of the findings of an investigation into intellectual property theft, a brewing anti-China offensive in the US gathered strength from the too-long-ignored frustrations of government and the business community. Tensions spilled over into the areas of national security, advanced technologies, and international sanctions. The rapid escalation has prompted a re-evaluation of the fundamentals of a decades-long economic partnership sometimes dubbed “Chimerica.” A December meeting between US President Donald Trump and Chinese leader Xi Jinping in Buenos Aires and subsequent renewed engagement between the economic teams for both sides have put tensions on hold temporarily.

What's the one big political development to watch out for in 2019 and why?

How the trade negotiations play out will be key for China. Absent concrete progress by Beijing on the structural issues raise by Washington by 1 March, tariffs on Chinese goods will more than double to 25% from 10%. Moreover, the US is willing to move beyond tariffs in 2019, employing sanctions against Chinese companies for cyber theft, prohibiting Chinese firms from sourcing components from the US, and even preventing Chinese students from studying or working in the US. If, however, Beijing makes a serious effort to level the playing field for foreign firms in China and adhere to the spirit of international trade and investment norms, US-China trade tensions could subside. That will be a tall order for Chinese officials, however.

Challenges will continue to mount in the year ahead. Amid the escalation of the trade dispute with the US that has stressed the currency and undercut corporate profits, Chinese officials have been trying to restructure a debt-laden, slowing economy. They face a difficult balancing act between stimulus and financial deleveraging as they grapple with structural problems such as the preferential treatment awarded to state-owned enterprises that disadvantages the private sector and an aging workforce and rising labor costs that undermine the value proposition of investing in China. Meanwhile, in addition to navigating a relationship with the US in which political mistrust has become the new normal, Beijing will also struggle with pushback from other countries to its diplomatic and geopolitical agenda. 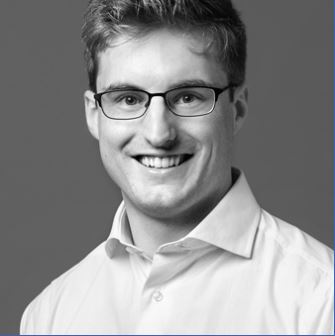