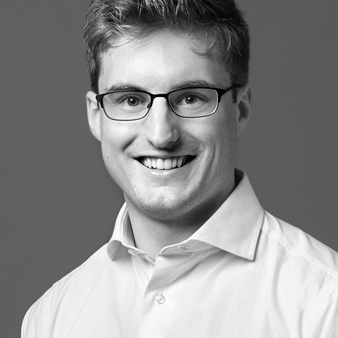 Andrew works for Eurasia Group's Asia team, focusing primarily on China's domestic economy and financial system. He has a particular interest in state-owned enterprises, fiscal reform, and China's real estate market.
Prior to joining Eurasia Group, Andrew worked at Rhodium Group, where he covered China's economic reforms and macroeconomy. He worked as an English teacher for two years in Yunnan with Teach for China. Andrew studied Chinese at Georgetown University and received his master's degree from Johns Hopkins School of Advanced International Studies. He is a director at the Washington, DC, chapter of Young China Watchers.