Superforecaster Fridays: Will the European Council welcome a new member?

This week's superforecast
By 1 April 2020, will the European Council announce formal membership negotiations with a candidate or designate a new country as a (potential) candidate for membership? 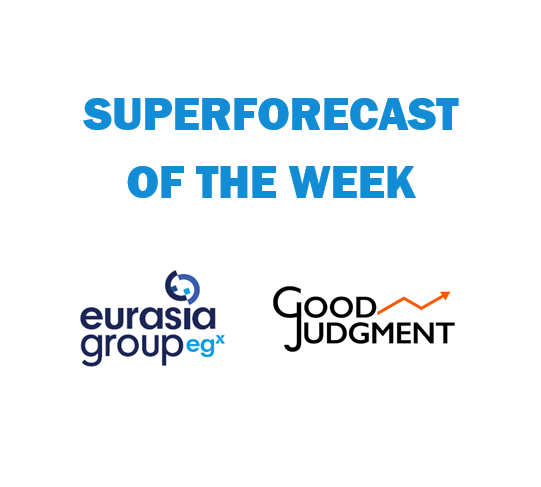 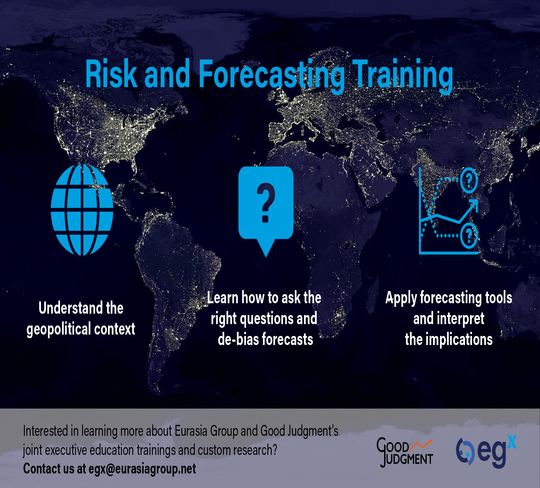