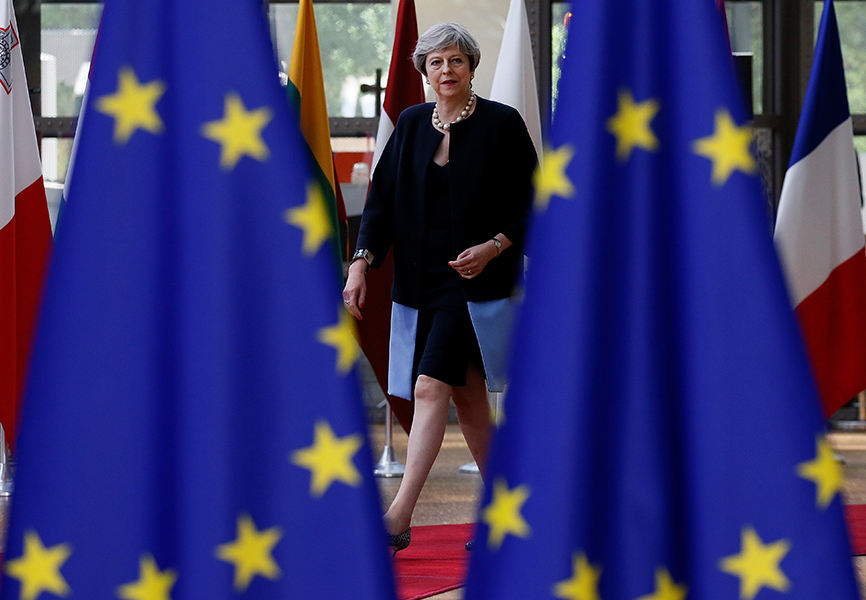 2017 MAY NOT HAVE BEEN FUN FOR THE UK; 2018 will be worse. The country's troubles will come from both acrimonious Brexit negotiations and difficult domestic politics.

On Brexit, December's deal to move Article 50 negotiations from divorce issues to those concerning future relations won't lead to smooth sailing for Prime Minister Theresa May. The issues that must now be negotiated are too complex and the politics too divisive.

Northern Ireland will provide a major headache. Although last year's deal commits the UK to avoid creating a hard border between Northern Ireland and the Republic of Ireland, the means of evading this problem remain unclear. Some type of border will have to exist after the UK leaves the EU, even if limited regulatory alignment between the Irish parties is agreed. But any special deal for Northern Ireland would set a dangerous precedent, as other regions in the UK would want the same thing. This will be one of the trickiest issues to resolve, especially under the current political configurations in London and Dublin.

There's more. Negotiations over the money the UK will have to pay the EU are far from over. Any final amount will be paid only if the UK likes what it gets on trade, and that's a tough conversation. As “nothing is agreed until everything is agreed,” the fragile deal reached late last year could unravel. Negotiating transitional arrangements for the UK to avoid WTO tariffs in March 2019 won't be easy either.

On the question of British leadership, May will probably retain the premiership in 2018, but her management of the Brexit process could cost her the job. There are two possible scenarios if she goes—both market negative. In the more benign, May would be replaced by a more hardline Tory figure through a sort of palace coup. This would significantly complicate Article 50 negotiations. The more negative scenario is a new election that leads to Labour Party leader Jeremy Corbyn replacing May. This would hurt both Article 50 negotiations and domestic economic policy.

The likelihood of each scenario will depend on May's ability to outline an end-state relationship with the EU and navigate Article 50 negotiations. To do this, she will have to more clearly define what her government wants: remaining economically close to Europe and subservient to some of its rules, or prioritizing its independence, irrespective of the economic risks that brings. The cabinet is divided. If May prioritizes economics, her right would move to oust her, and a hardliner would probably replace her. If she prioritizes sovereignty, pro-European Tories and the opposition could veto the deal she brings home when parliament votes on Article 50 this autumn. The government wouldn't survive such a loss—and Corbyn would probably win an early general election. 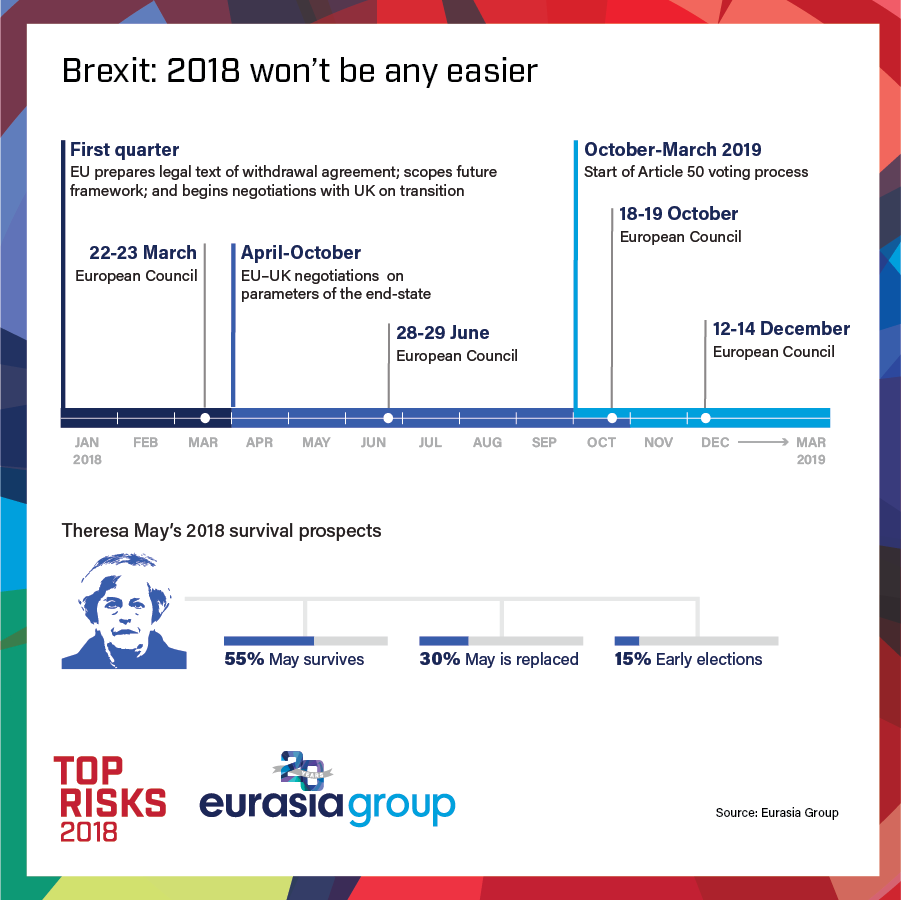