Eurasia Group | Politics in Pictures: a visual guide to oil and the Gulf after Abqaiq

Politics in Pictures: a visual guide to oil and the Gulf after Abqaiq

On 14 September, Saudi Arabia was hit by a multi-drone attack on the world's largest oil processing facility in Abqaiq. Yemen's Houthi rebels, who are backed by Iran, announced that they were responsible for the attack, but US intelligence sources and Eurasia Group analysts believe that the ultimate responsibility for the attack lies with Saudi Arabia's regional archrival, the Islamic Republic of Iran. 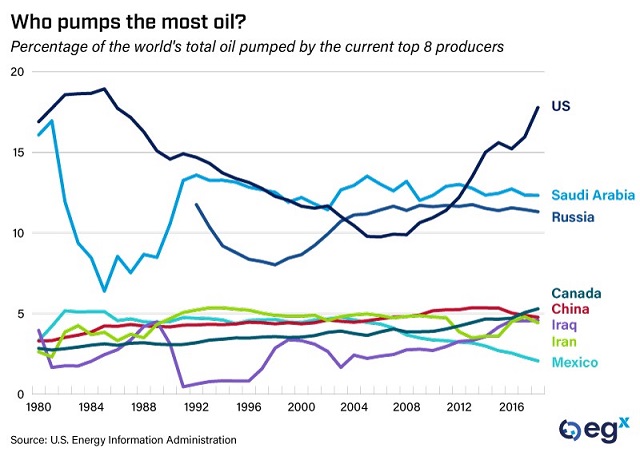 Despite the large jump in oil prices in the immediate aftermath of the attack, overall market reaction to the sharp increase in tensions in the oil-rich Persian Gulf was much less pronounced than it might have been 15 years ago. In part, this is the result of much higher US oil production over the last decade due to the application of hydraulic fracture (“fracking”) technologies and exceptionally high inventories.

Beyond this, the global economy's sensitivity to oil prices has also declined as a result of a reduction in the energy intensity of global GDP growth, with global oil consumption rising more slowly than global GDP.

Beyond increased global oil supply and concerns about cyclical and structural pressures on oil demand growth, the behavior of the oil derivatives market after the attack suggests market belief that supply outages can be remedied quickly, rather requiring a sustained increase in oil's geopolitical risk premium. This may be overly optimistic, insofar as Eurasia Group assigns a 40% probability to US/Saudi military action against Iran in coming weeks, which, even if limited, could lead to a further sharp increase in regional tensions. Additionally, the timeline for completion of facility repairs is unknown and will have impact on supply.

The prospect of regional conflict

The attack is the latest iteration of long-standing Iran-Saudi rivalry and US-Iran tensions that have increased sharply after President Donald Trump's withdrawal from the six-power nuclear deal with Iran (JCPOA). Iran in turn has been incrementally breaching its own commitments under the JCPOA and could acquire one square (enough Uranium-235 to create a bomb) by February 2022. 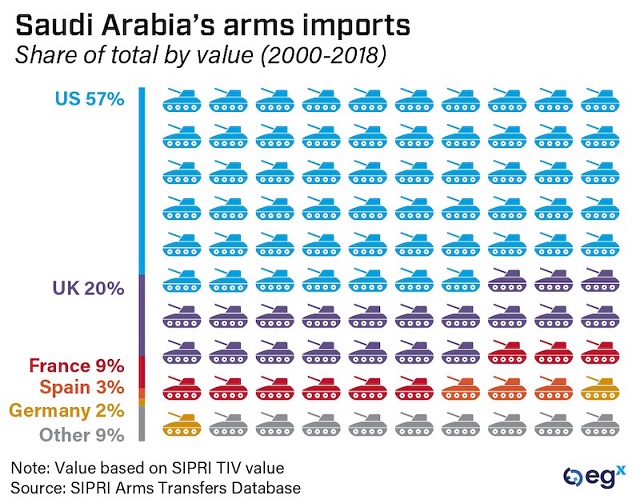 Worries about Iran's nuclear program continue to grow, particularly in Saudi Arabia, the world's third largest military spender (after the US and China). Saudi Arabia depends in large part the United States for military support and is highly unlikely to engage in any action against Iran itself (as opposed to Iranian proxies such as the Houthis) without US participation. 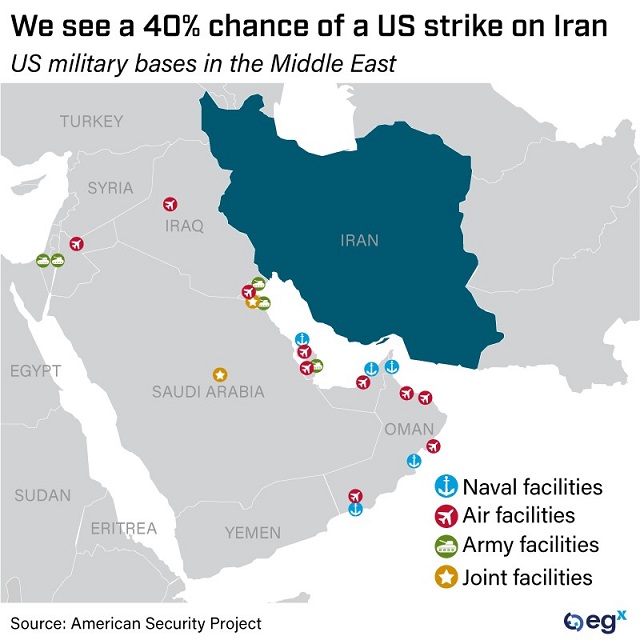 Despite a sizeable military presence in the region, President Trump's own inclinations on US interventions in the Middle East and political considerations ahead of the 2020 elections make it on balance (60% in Eurasia Group's view) unlikely that the US will respond militarily to the attacks. If the US does strike back, military action would likely be calibrated to minimize the risk that Iran responds aggressively (25%), compared with more significant actions leading to a broader conflict (15%). 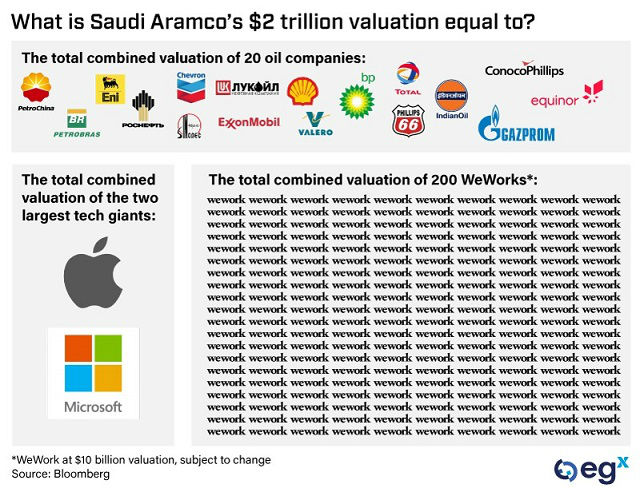 The attack comes at an inopportune time for Saudi Crown Prince Mohammed bin Salman's plans to launch an initial public offering of a small (2%) share of the national oil company, Aramco, but the leadership is unlikely to alter course. The Aramco IPO remains a key part of Saudi plans to raise funds for an ambitious and very expensive modernization and diversification of the Saudi economy, as well as serving as a demonstration of the Kingdom's increased economic openness.

The latest attack will likely have less impact in the proposed first stage of the IPO, in which 1% or 2% of the company would be sold to domestic asset managers and high net-worth families. The proposed second component of the sale, in which a further 1–3% would be sold to international investors (possibly on the Tokyo exchange), could reflect greater market sensitivity about geopolitical risk.