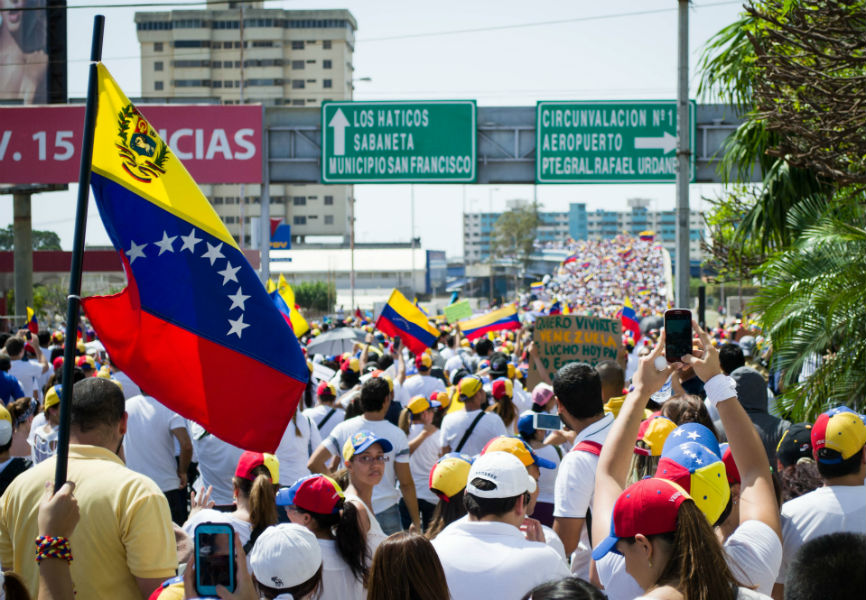 The left in Latin America is causing quite the shakeup in both Venezuela and Mexico. Eurasia Group's Latin America practice head Dan Kerner and Venezuela analyst Risa Grais Targow discuss how populism is both on the rise and on the way out in two of the region's most important countries.

Will Andres Manuel Lopez Obrador be Mexico's next president? Will Maduro succeed in containing the unrest and keep his power? Give it a watch.

This piece was originally published on Eurasia Group's Facebook page. 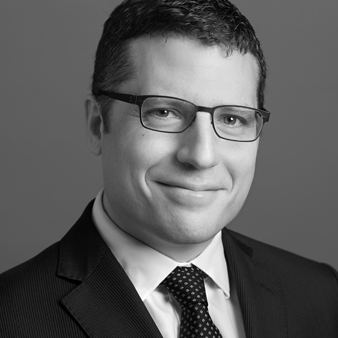 As head of Eurasia Group's Latin America practice, Daniel Kerner helps clients make sense of the region's turbulent politics. He leads the firm's coverage of Argentina and Mexico, identifies region-wide trends, and analyzes the evolution of political dynamics, as well as specific policy initiatives across a range of sectors including energy and natural resources, retail, and telecommunications.