The current border tensions between India and China will be hard to quickly de-escalate, says Eurasia Group's South Asia analyst Akhil Bery. He doubts that tariffs and bans placed on Chinese technology by the Indian government are reversible, noting that national security concerns dovetail with a desire to promote homegrown champions. He suggests that a likely ban on Huawei and other Chinese firms could benefit European firms including Siemens. 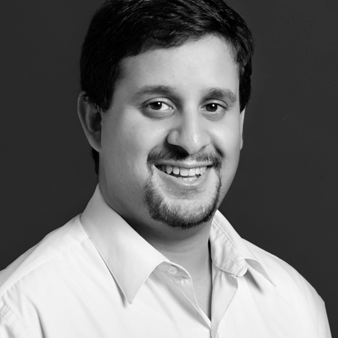 Akhil Bery covers India, Pakistan, and Sri Lanka for Eurasia Group. Prior to joining the firm, he was the lead researcher for the India & South Asia practice at McLarty Associates, focusing on state-level reforms, data privacy, and data localization issues, as well as US-India trade relations.