Eurasia Group | Europe Votes: What to Watch for in the Elections

Europe Votes: What to Watch For in the Elections 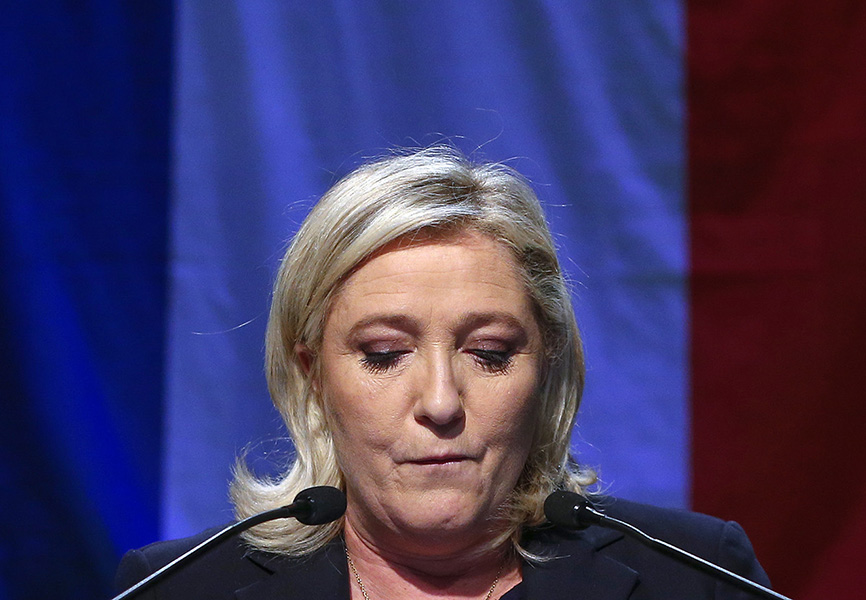 Eurasia Group has France's far-right presidential candidate Marine Le Pen at just shy of 40% chance of winning.
From France to Turkey, popular votes taking place across Europe do not just have the potential to upend longstanding political dynamics. They could sound the deathknell for the European Union.

Yesterday, voters in the Netherlands rejected ultra-right populist candidate, Geert Wilders, and his nationalist, anti-immigrant message. Will they see the same outcome in France? How will Theresa May handle Brexit negotiations? And what will happen in Turkey's leadership referendum?

How long will it take to form a government?
We estimate it will likely take three to four months. There are many coalition parties that will be fighting over the government's platform, its policies, what it should do, and what it shouldn't do. That will take some time.

What's the biggest challenge ahead for the new government?
Their biggest challenge will be navigating Brexit talks. Relations between the Dutch and the British in terms of trade are significant, so they will want to make sure the Brits secure a decent agreement. I think they will be very heavily invested in Brexit. The question of debt-relief for Greece and the domestic economic reform agenda are also issues that the new government will probably also need to confront.

Do you think these results will have an impact on upcoming elections in France?
The electoral results in the Netherlands will have no impact on the vote in France. These are discreet elections, and the outcomes of these elections are mainly driven by internal factors not external ones. I don't think what happens in the Netherlands is particularly significant for the dynamic in France, although leaders may say otherwise.

FrancEIs Francois Fillon's candidacy dead?
Yes, Francois Fillon's candidacy is basically dead. He is completely discredited and cannot even turn out his own base. There is a small chance he can still make it into the runoff by default because he can rely on the core center-right vote, which is roughly 20 percent. And that Macron himself might not make it into the second round because his base is actually untested and the support we're seeing in the polls - although consolidating - doesn't translate on the 23rd of April.

What are Marine Le Pen's chances of becoming president?
Marine Le Pen's chances at winning the presidency are just shy of 40 percent. There is a big economic and unemployment problem in France. There is a security problem that the government has not been able to get in front of. Add to that the fact she is facing a field of candidates who are weak, extreme, corrupt, and untested and her chance is stronger than it's ever been.

Even if Le Pen does become president, she will be constrained by parliamentary elections, which take place in mid June. The Front National will not gain a majority in that context. This will limit the damage she can do.

the united kingdomHow long will Brexit negotiations take?
The United Kingdom's so-called withdrawal from the European Union will take two years. Finalizing a trade agreement will take longer, perhaps a year or two.

Will Theresa May still be Prime Minister when Brexit negotiations are done?
Yes. Theresa May has a small majority, but now commands a fair degree of support in the Party. The negotiations are obviously going to be difficult. She is bound to upset some MPs on both the right or left of her party. But are these opponents going to turf her out? Is there going to be a leadership challenge? Government collapse? That is unlikely.

What is a “hard Brexit,” and is that where we're headed?
A “hard Brexit” means that the United Kingdom will control not accept free movement of labor from the European Union, and that the U.K. will be outside the jurisdiction of the European Court of Justice. Both mean it will no longer be a member of the Single Market. This is the trajectory the government is currently on. UK economic operators will still trade with the Single Market, but the quality of that trade and the costs surrounding it will be higher.

Will Scotland hold another independence referendum?
Yes, I think they will. It will likely be at the end of Brexit negotiations in 2019.

Will it pass?
That's more difficult to say. The emotional case for Scottish independence has now gone up. Scotland is much more pro-European than England. Many Scots do not want to leave the European Union and feel they are being forced to leave against their will. Not only that, but the type of Brexit prime minister Theresa May is implementing is not the kind of Brexit they would like to see - if they were forced to choose one.

In contrast, the economic is now weaker. If Scotland wants to join the EU, far from guaranteed, it will have to adopt the Euro. There will also be a hard border between England and Scotland. But Scotland exports more to England than to Europe!  So the United Kingdom's Single Market is more important than the European Single Market. Add the oil price and that Scotland would be starting out its life with a fiscal deficit and the economic picture is not a great one.

What Else to Watch Turkey's prime minister is not happy with E.U. leaders. Is the migrant deal in any danger?
No, the migrant deal is not in any danger. In a sentence, President Erdogan still sees utility in the deal, as does Germany. This is a diplomatic spat. I don't think it will have material political consequences for now, though elections in Germany and France make the situation hard to de-escalate, to say nothing of the constitutional referendum in Turkey that will take place in April.

Will he win his referendum to make Turkey a presidential system?
Yes he will. The government can leverage the bureaucracy, the security apparatus, the state of emergency, and populist economic measures to mobilize nationalist voters to side with government. The vast majority of voters do not care about the details of constitutional reform, but they do believe these reforms are going to make the government stronger and as such, the country safer. That's the narrative the government is running with and we think it will give them the edge - but only just.

This conversation was recorded and transcribed at 9:00 AM ET on Thursday, March 16th. It has been lightly edited for clarity. 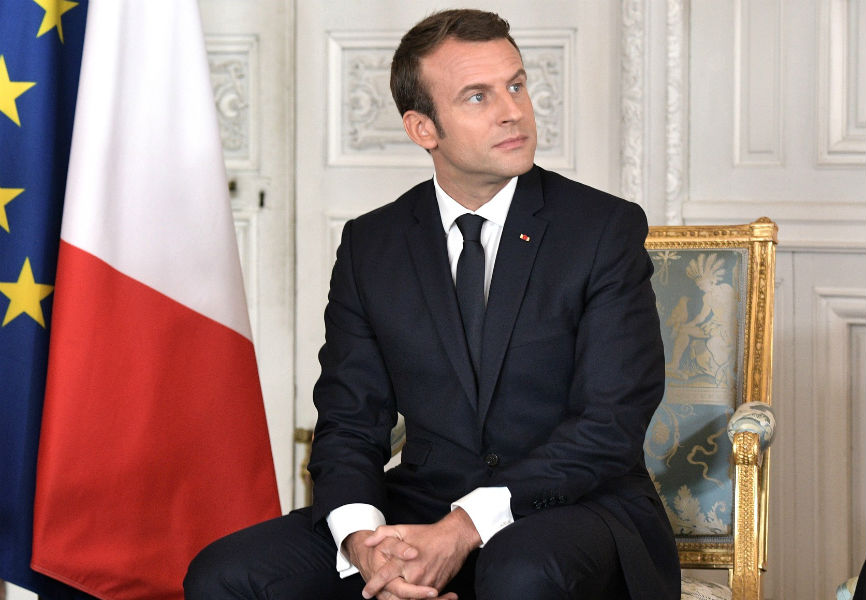 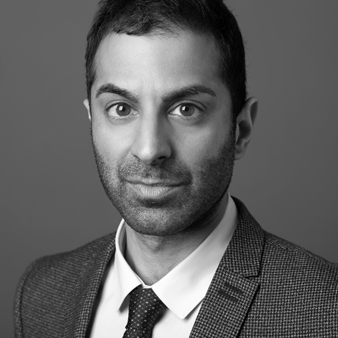